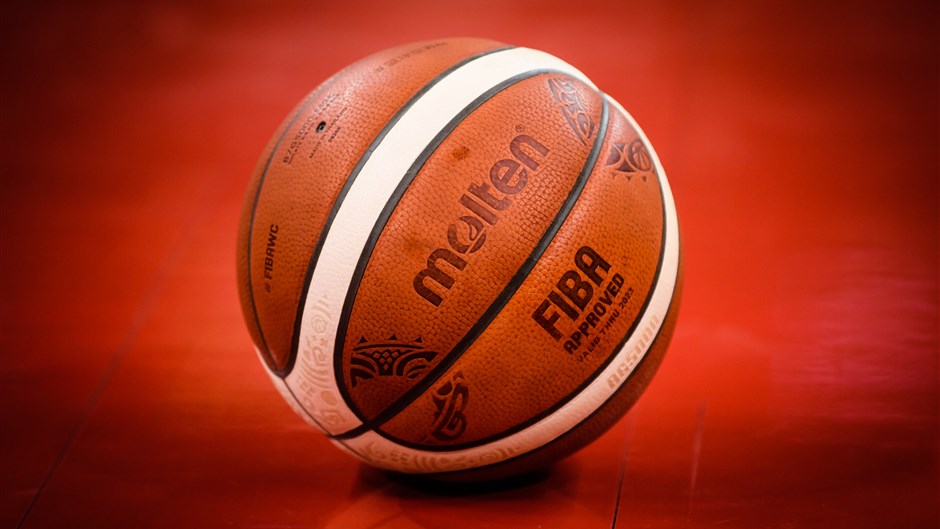 FIBA, the International Basketball Federation, is the world governing body for basketball.

Founded by eight nations in 1932, we now bring together 213 National Basketball Federations from all over the world.

A non-profit making organization, our mission is to develop and promote the game of basketball, uniting the wider basketball community, which counts more than 450 million players and fans.

We establish the Official Basketball Rules as well as the regulations that govern the relationships between the different members of the basketball community.

FIBA is the only authority in basketball recognized by the International Olympic Committee (IOC).

FIBA's headquarters, the House of Basketball, is situated in Mies, Switzerland on the shores of Lake Geneva. 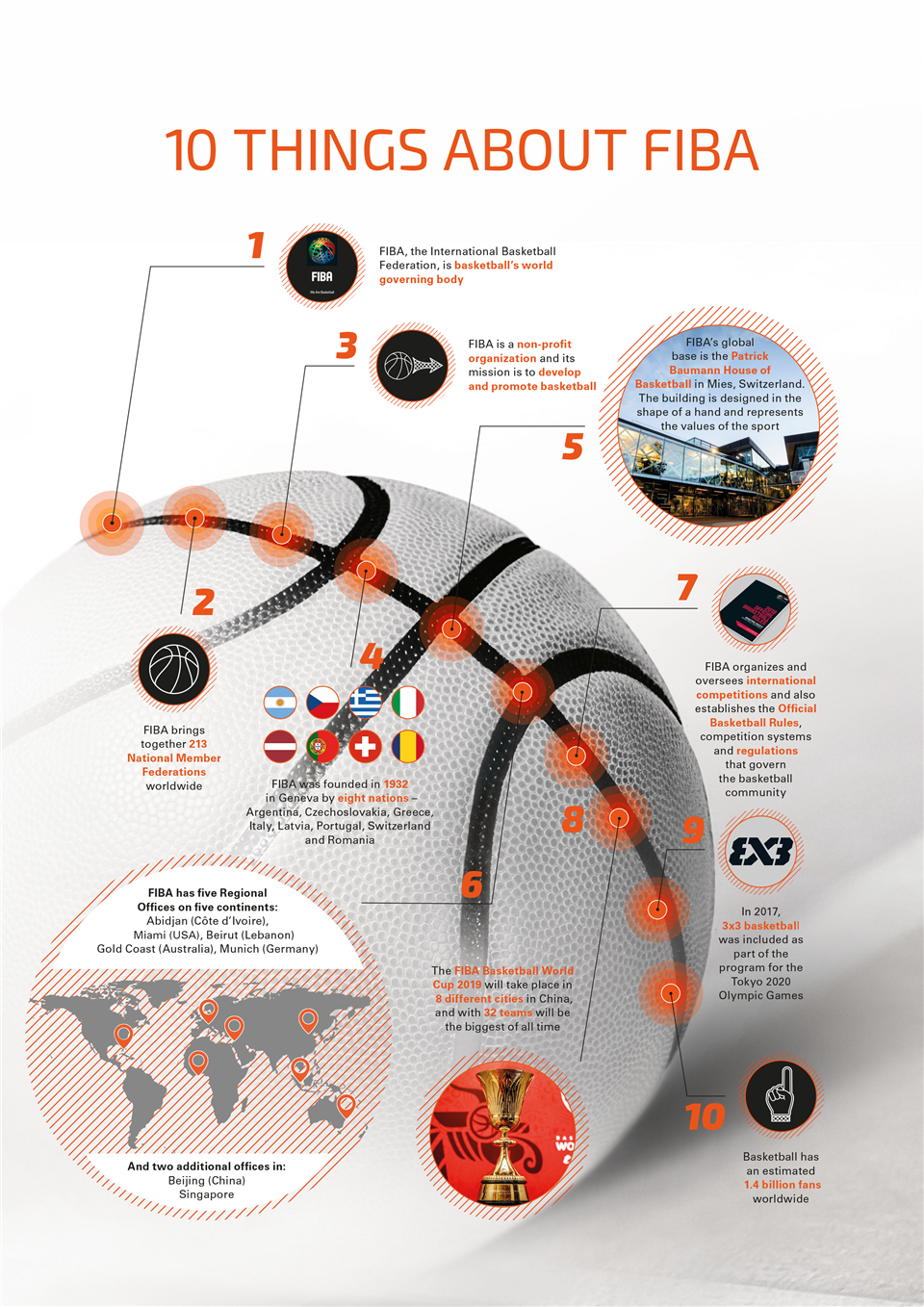