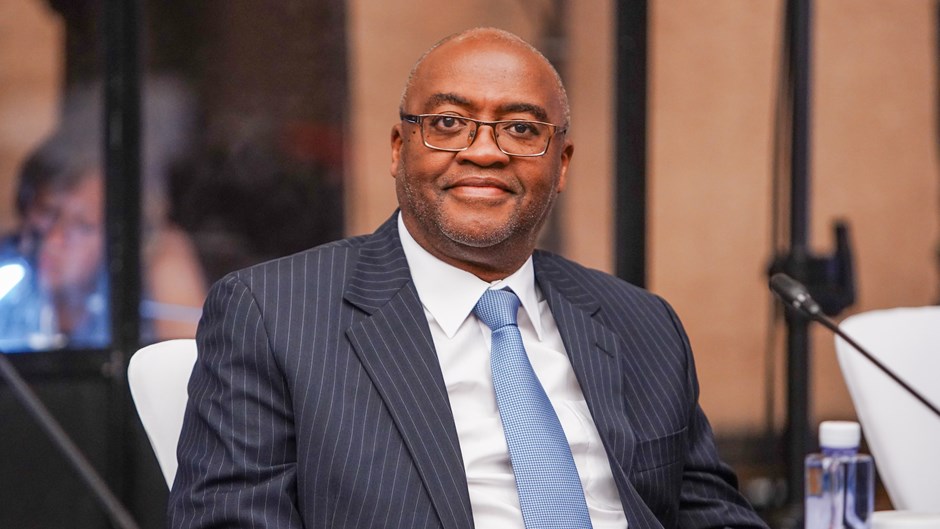 The newly-elected official, a native of Mozambique, will serve a four-year term until 2023.

The 58-year-old former player, coach and commissioner, took over from Hamane Niang, who was elected as FIBA President in August in Beijing, China.

As well as being a member of FIBA Central Board, Manave, a civil engineer by profession, has been named President of the Board for the newly-launched Basketball Africa League, a competition to be organized by the National Basketball Association (NBA) in partnership with FIBA.

Manave has been involved in basketball activities both at national and continental level for over three decades, a dedication that saw him win eight national titles as a player, as well as an African Cup title in 1985 with Clube Desportivo Maxaquene of Mozambique.

In one of his latest key roles within FIBA Africa hierarchy, Manave served as a Chairman of FIBA Africa Zone 6 from 2008 to 2019.

Throughout his basketball administrative career, Manave served as President of Mozambique Basketball Federation from 1999 to 2007.

Aside from his FIBA President role, Manave currently serves as President of Mozambique Olympic Committee.