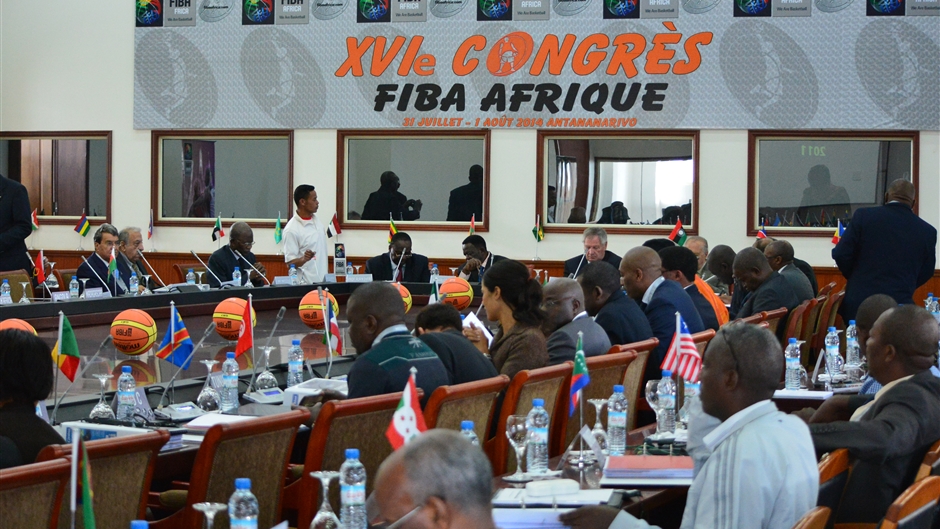 The Assembly is the supreme authority of FIBA Africa. It defines the general policy and takes the decisions necessary for its implementation. It shall hold sovereign powers within its terms of reference under the present General Statutes.

The Assembly may be ordinary or extraordinary.

The Assembly consists of:

The ordinary Assembly is held every four (4) years at the FIBA Africa Headquarters or in another city with the prior approval of FIBA. It shall be held in the same calendar year and at least sixty (60) days prior to the elective Assembly of FIBA.

The meadow term of office Assembly shall be held every two (2) years at the headquarters of FIBA Africa or in another city with the previous agreement of FIBA.