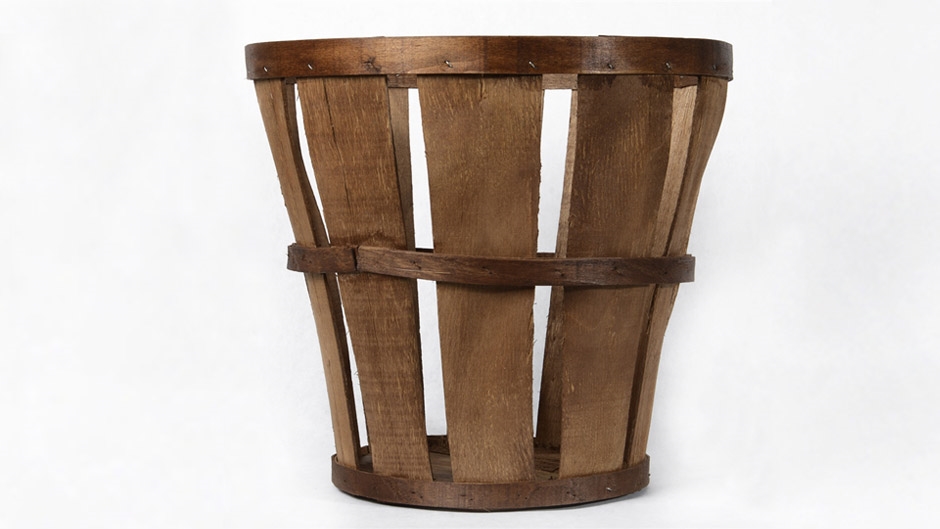 The association was founded in Geneva on 18 June 1932, two years after the sport was officially recognised by the International Olympic Committee (IOC). Its original name was Fédération Internationale de Basketball Amateur. 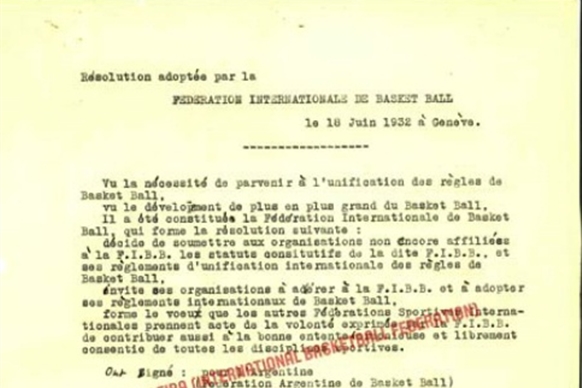 The Federation's headquarters moved to Munich in 1956 and returned to Geneva in 2002.

To celebrate its 81st anniversary, the House of Basketball was inaugurated on 18 June 2013 in Mies, on the outskirts of Geneva. This marked an historic moment and a significant milestone in the life of world basketball's governing body.

The Naismith Arena is a 1,000 square metre exhibition and event area dedicated to basketball lovers of all ages that aims to preserve and promote the cultural heritage of the sport. It exhibits a large collection of basketball objects, books and art and it is a place to honour and remember those who made the game (Hall of Fame).