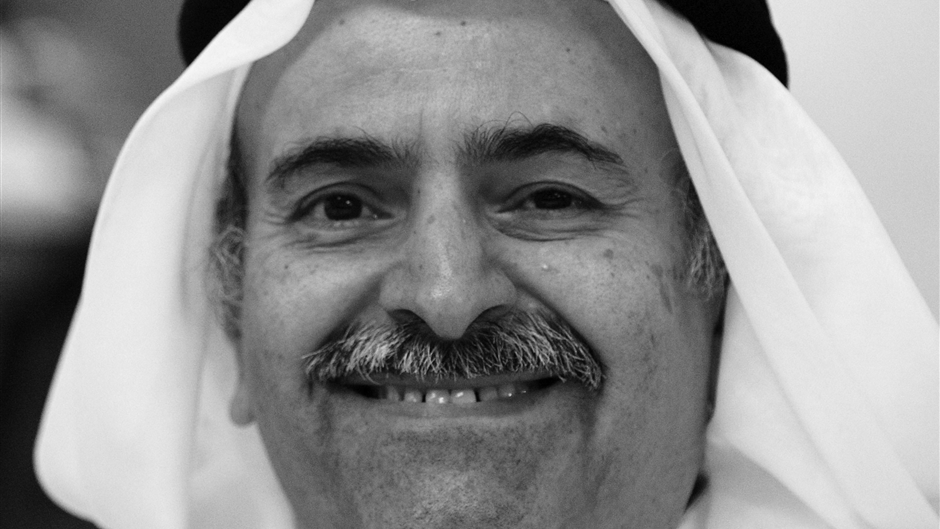 Sheikh Saud has been the FIBA Asia president from 2002. He is currently serving his fourth term as the head of FIBA's most vivid and varied zone in terms of cultures, languages and regions. He was elected for the current five-year term at the 2014 FIBA Asia Elective Congress.

Prior to being "promoted" as the President, Sheikh Saud had served FIBA Asia as one of its Vice Presidents having had a stint of a member of the Central Board earlier.

"All for one. One for all" is the motto with which Sheikh Saud leads the 45-member FIBA Asia Congress of National Federations.

"That basketball is a team sport and team work alone can ensure the success of even the greatest of teams needs no elaboration. Similarly, teamwork alone can succeed even in basketball administration," he said after being elected for his fourth term.

"It (the re-election) also means that we have additional responsibility on us. The basketball fraternity now wants us to improve upon what we have done so far.

"On the one hand, I feel grateful. But on the other, I feel more responsible after this re-election.