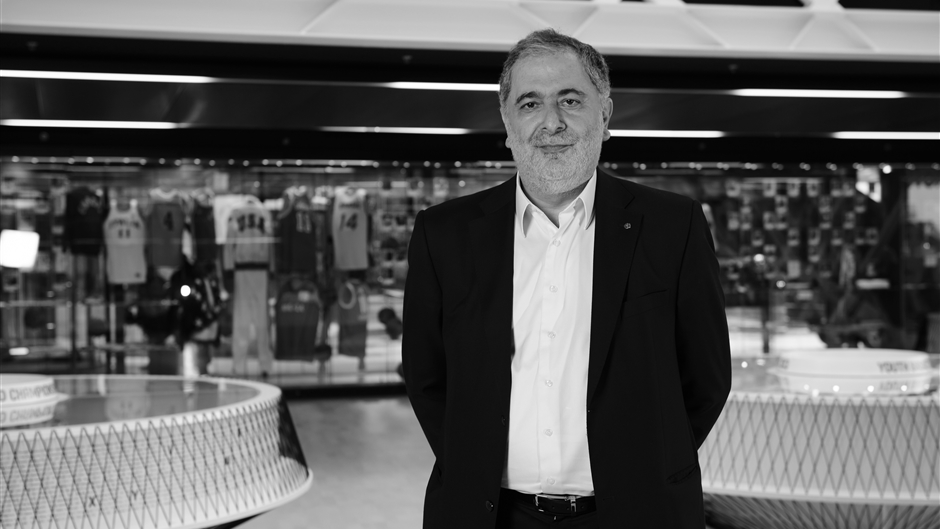 Having begun his basketball life as a player with the Homenetmen Club in Lebanon, Khajirian after his playing days became the coach of the women's team of his alma mater and went on to become one of the most respectable coaches in Lebanese women's basketball history.

As a player, Khajirian also represented the Lebanese Universities team before capping his playing career donning the Cedars' colors from 1979-82.

As a coach, Khajirian helmed the Homenetmen women's for 18 long years while also coaching the Lebanese women's National Team from 1993-97. He also had two stints as the coach of the Rosair Club team.

Khajirian became a member of the Lebanese NF Board between 1995-99 before taking over as the founder-Secretary General of the West Asian Basketball Association in 1998, a post he held till June 2012.

Under his stewardship National Teams from WABA took giant strides and teams from the West Asian region became a major force to reckon with in FIBA Asia competitions.

Khajirian became the FIBA Asia Deputy Secretary General in 2002 and went about building a fool proof blue print for FIBA Asia events increasing the efficiency of event planning and the overall image of the event itself. He also played a critical role in spearheading FIBA Asia Marketing.

As the FIBA Asia Secretary General, a post he took charge in 2012, Khajirian envisioned a strong, credible and productive structure for basketball in Asia.

"God has given us the opportunity to dream. Therefore let us dream big," he told the FIBA Asia Mid Term Congress as soon as he took charge as the Secretary General in 2012.

Team work and work on the ground are two aspects that Khajirian emphasizes upon as the key to the success of Asia in basketball and basketball in Asia. 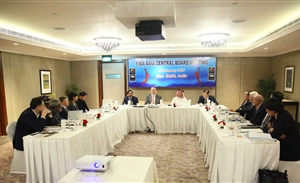