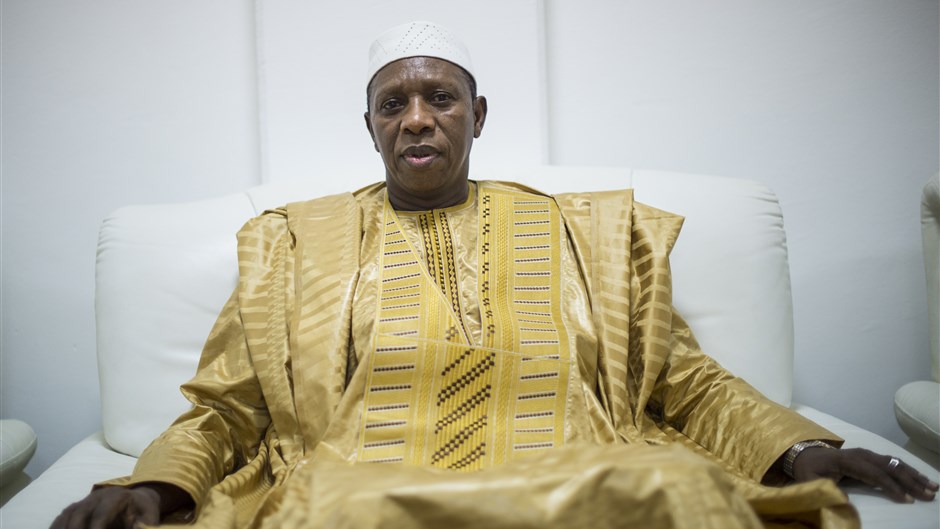 Hamane Niang, President of FIBA Africa since 2014, was unanimously elected as the 13th FIBA President on August 29, 2019, during the elective Congress in Beijing, China.

The former Mali Minister of Sports presided over FIBA Africa for the 2014–2019 term of office and was a member of the FIBA Central Board during the same period.

Born on June 6, 1952, in Kayes (Mali), he made his fundamental studies in his home town. He then joined the technical high school in Bamako from 1970 to 1973 before pursuing graduate studies in Dakar (Senegal) where he obtained a Masters in Economics.

After obtaining a Diploma of Specialized Senior Studies (DESS) in financial management, Hamane Niang returned to Mali and occupies important positions of responsibility.

From 1981 to1989 he was deputy director of credit at Mali Bank of Development before being appointed assistant at the Ministry of Finance and Commerce. He was also Chief Accounting Officer and Chief Administrative and Financial officer of Mobil oil-Mali. Hamane Niang also served as Director of Business Service and Assistant General Manager of Elf / Total Mali.

In 2005 he was appointed CEO of “la Malienne de l’Automobile”.

From 1999 to 2007, he was elected president of the Mali Basketball Federation before his appointment as Minister of Youth and Sports and Minister of Culture between 2007 and 2011.

From 2001 to 2014, Hamane Niang was president of the FIBA Africa Council for Finances. He is the eighth President in FIBA Africa's history since its creation in 1961.