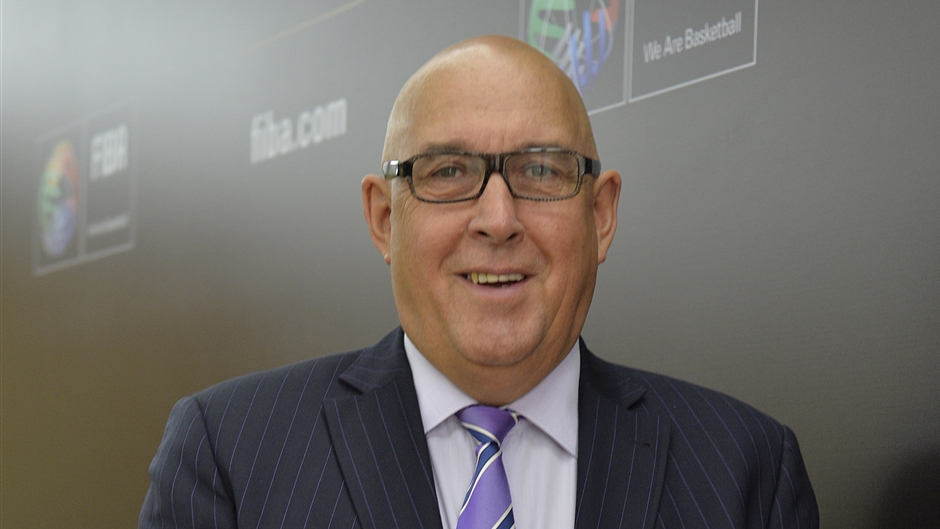 Burton has been thoroughly involved in basketball in New Zealand since playing for Canterbury from 1969 to 1974 being part of teams that won the National Club and Provincial Championships.  After many years away from the game he re-engaged with basketball again in 1999 when asked to Chair the National Basketball League, through to 2004.  He was the seconded member of the BBNZ Board from 2003 to 2005 and then progressed on to Chair the Board of the New Zealand Breakers from 2005 to 2010 which was a very successful time. Because of his family development and investments Burton has used his success and has been involved heavily with fundraising for the Basketball Development Trust.

He is described as a businessman who oversees his family development company and manages the families’ investments amongst chairing the Stellar Trust which is working to make New Zealand children aware of the risk of drugs especially Methamphetamines. As Trustee of the Namibian Educational Trust which he and his wife Jenny have set up to help educate approximately 650 children in the NW of Namibia.

Mr Shipley is also a member of the FIBA Central Board and FIBA Executive Committee. 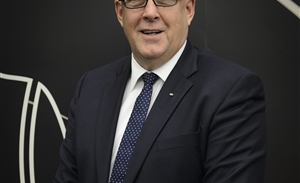