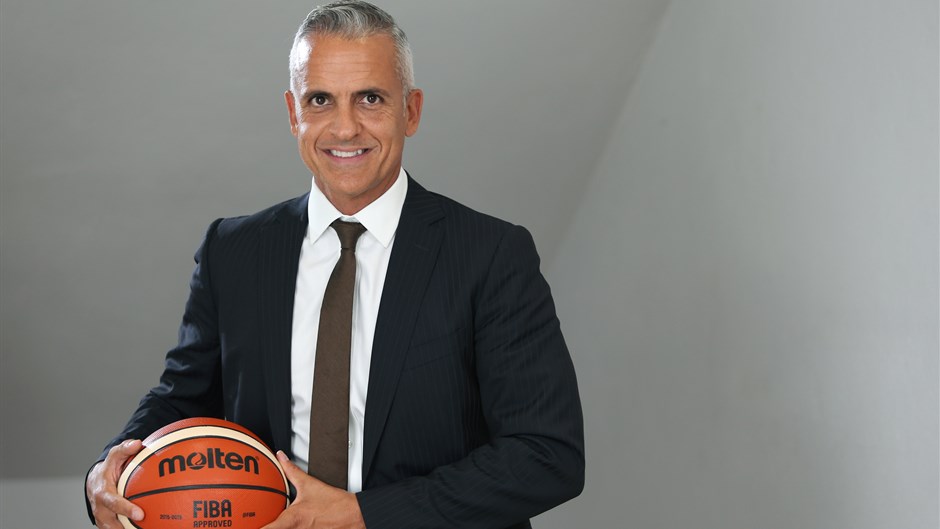 Alves is an experienced executive who worked from 2010 to 2015 for world-renowned brand and FIBA Partner Nike. During this time, he held a number of high-ranking positions including Senior Brand Director for the 2014 FIFA World Cup and General Manager/Senior Director for the Rio 2016 Olympic Games in his home country of Brazil. Most recently, he served as an independent brand and marketing consultant for football club Chelsea and other companies.

"Having the opportunity to lead FIBA Americas is an honor for me. My relationship with basketball is and always has been much bigger than a game. Through basketball, I was able to achieve many goals in life and I am now thrilled to give back to the game what it gave to me. Developing the National Federations, bringing together our community and growing the game exponentially will be some of our key priorities. I cannot put into words how excited and humbled I am to lead this journey with FIBA.", said Alves.

Alves is a former basketball player who represented Brazil at youth level and played professionally for nine years in his home country. After hanging up his sneakers, he graduated with a business degree and specialized in marketing. While building a career in banking with HSBC, he became attracted to the business of sports, which led him to work for Nike.

Alves is 46 years old and speaks three languages - Portuguese, English and Spanish. He will assume his new role as of August 15 2017.