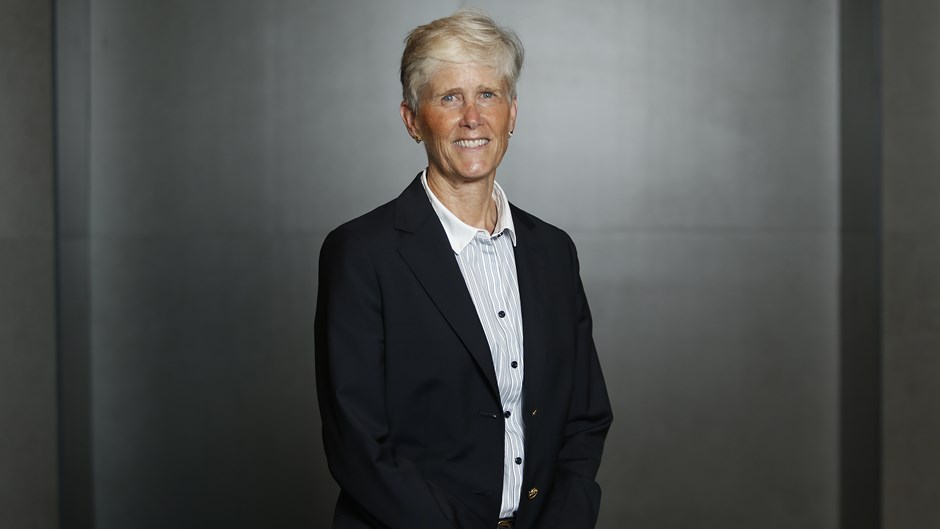 A primary architect for the historic, first-time USA National Team program, Callan was responsible for team logistics, travel, and scheduling of games and training. Since its inception in 1995, the highly successful USA National Team has posted a 94-1 slate in major international competitions winning six-straight Olympic gold medals and four of five FIBA World Cups. Between 2008-2013, USA five-on-five women's squads compiled a 96-2 record in FIBA and FIBA Americas official competitions, incredibly claiming nothing but gold during that time in each Olympic, FIBA World Championship, FIBA U17 and U19 World Championships, and FIBA Americas U16 and U18 Championships.

Callan and her husband, David, reside in Colorado Springs, Colorado, and have two sons, Greg and Tom.