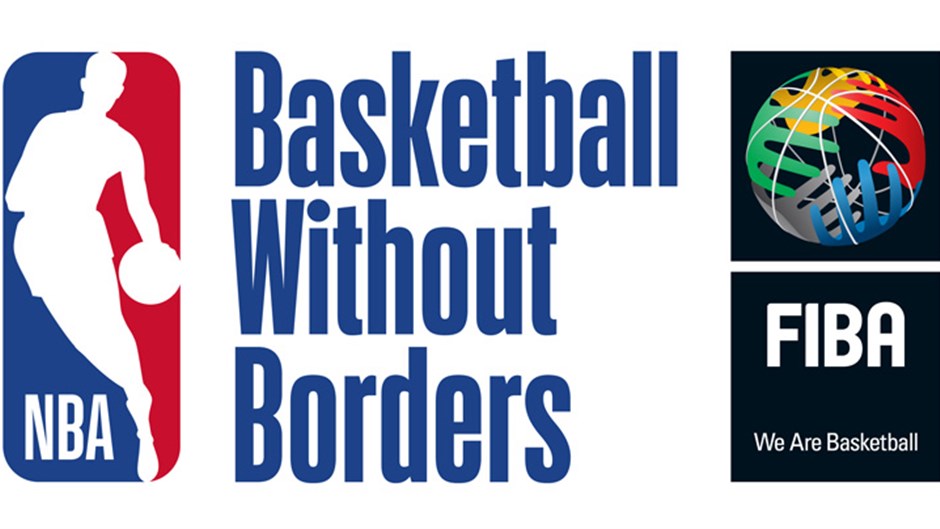 Basketball Without Borders (BWB) is FIBA and the NBA's global development and community relations outreach program. With an emphasis on improving basketball skills, BWB promotes leadership, education, sportsmanship and healthy living with an emphasis on HIV/AIDS awareness and prevention as well as friendship, openness and respect.

At the heart of the BWB concept is a four-day camp, bringing together top young basketball talent aged 18 and younger from Asia-Pacific, Europe, Americas and Africa. The participants, selected by FIBA, the NBA and participating National Federations, meet in a host city where they are joined by BWB staff, National Team and NBA players, as well as some of the world’s top coaches.

Off the court, campers attend life-skills seminars, learn from the stars about their experiences as professional players, and visit relevant nearby locations. This format allows and encourages campers to build long-lasting relationships with their fellow teammates and coaches.