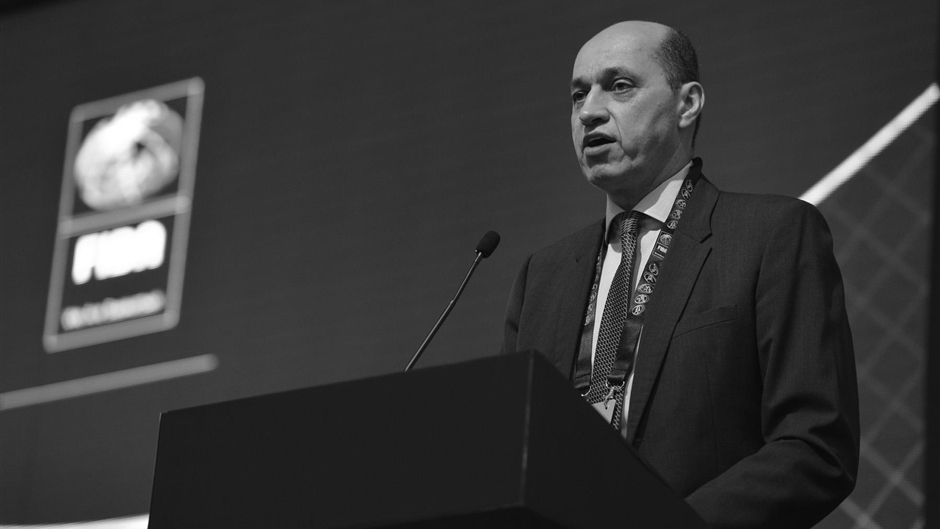 Turgay Demirel was first elected as FIBA Europe President in May 2014. He is currently serving his second term in this role and has been FIBA Vice President since September 2014.

Turgay was named Sports Personality of the Year by Milliyet Newspaper, the Sedat Simavi Journalists’ Association, Okan University, Aba Izzet Bayal University, and the FMV Isik Schools. During his career as a player between 1975-1988, he wore the jerseys of Galatasaray Sports Club as team captain and Yenisehir Istanbul Bankasi and he also played for the Turkey National Basketball Team.