For those who made the game

About Hall of Fame

FIBA’s Hall of Fame reflects FIBA’s desire and duty to pay tribute to those who played key roles in shaping the history of international basketball, while preserving its heritage thanks to a growing collection that already counts thousands of basketball related books and objects.

FIBA’s Hall of Fame is a place for record holders. Collectors of international basketball records such as Oscar Schmidt and Hortencia Marcari. Among their accomplishments, these two Brazilians hold the record for most points scored at the men and women’s FIBA Basketball World Cups.

To be inducted into the FIBA Hall of Fame is the highest honour in our sport and I feel truly humbled to join these amazing men and women who have served basketball so well."  - Andrew Gaze (Australia), 2013 Class

Imagine a player so dominant that played in fifteen major international tournaments without ever loosing a single game. This was the case for Latvian born USSR legend Uljana Semjonova.

How about a player, who won 11 NBA titles, more than any other in history. By the time Bill Russell won the first, he already had an Olympic gold medal to his name.

But among the names enshrined in the FIBA Hall of Fame are also players who raised their games when it mattered most, to make their mark on history.

Such is the case with USSR’s Alexander Belov, who scored the game-winning basket in the Munich 1972 Olympic Final. In defeating the USA 51-50, Belov’s team prevented the American’s from an eighth consecutive title in as many Olympic Basketball Tournaments.

Only 28 years old and already one of the greatest African players of all time, on 31st July 1992 Jean-Jacques Conceiçao’s 22 points against hosts Spain at the Barcelona Olympics resulted in one of the greatest upsets in the history of international basketball.

For me, this is the highest moment in my career as a player." - Jean-Jacques Conceiçao (Angola), 2013 Class

The FIBA Hall of Fame also includes players who wrote the opening chapters of their countries’ history, following their newfound independence. This was the case for Croatia’s Drazen Petrovic and Lithuania’s Arvydas Sabonis who helped carry their countries’ to silver and bronze medals at the Barcelona Olympics.

The FIBA Hall of Fame is not only about players. You will find great coaches such as Ranko Zeravica who took Yugoslavia to three FIBA World Championships and three Olympic Games, winning five medals from a possible six, including two gold. 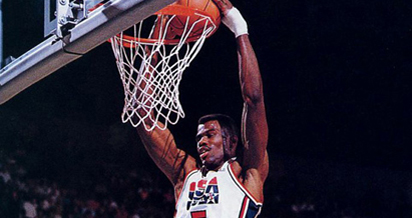 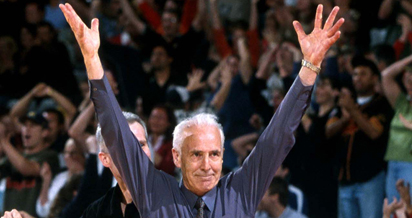 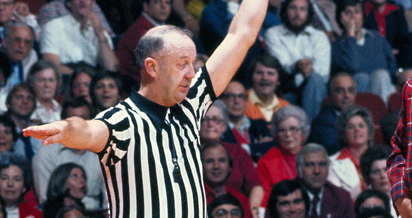 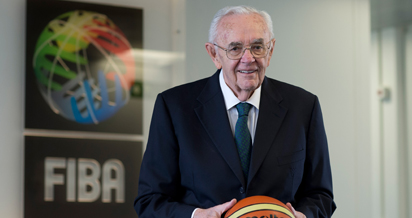