After falling short in 2017, Fiji have redemption.

END_OF_DOCUMENT_TOKEN_TO_BE_REPLACED 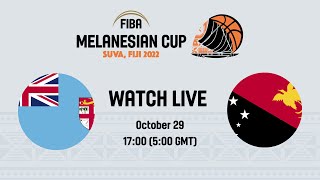 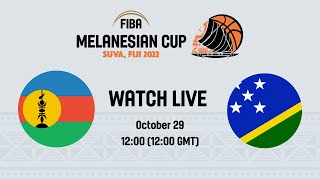 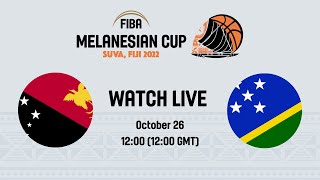 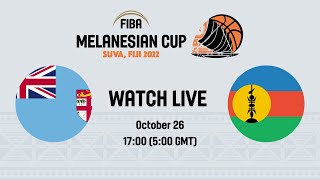 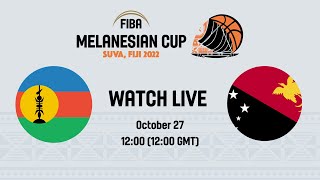 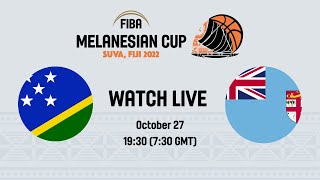 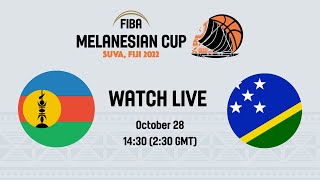 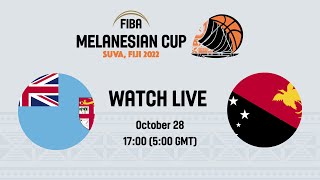 END_OF_DOCUMENT_TOKEN_TO_BE_REPLACED

Suva is the capital city and second most populated municipality of Fiji, after Nasinu. It is located on the southeast coast of the island of Viti Levu, Central Division. Suva is Fiji’s political and administrative capital and is the largest and most cosmopolitan city in the South Pacific.   The official languages of Fiji are English and Fijian, however, Hindi is also widely spoken. Suva City has a population of roughly 80,000 although that number jumps significantly if you include the greater Suva urban area.