Coming into effect in November 2019, this system sets out the road to all of FIBA's main women's competitions over a four-year cycle: the Women's Olympic Basketball Tournament, the FIBA Women's Basketball World Cup and the FIBA Women's Continental Cups.

Following an extraordinary meeting of the FIBA Executive Committee concerning the COVID-19 pandemic and its impact on FIBA competitions, the FIBA Calendar was updated in April 2020. 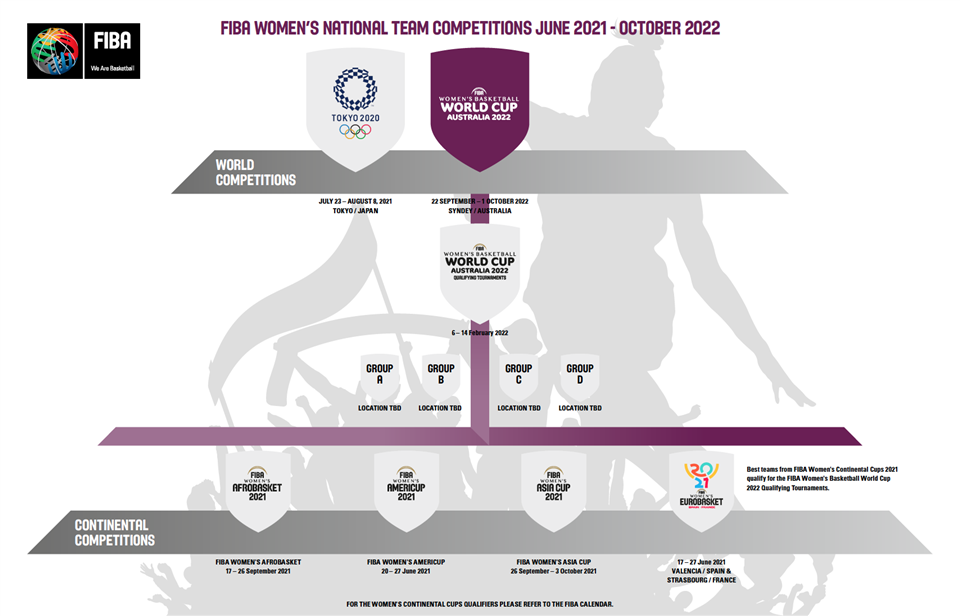 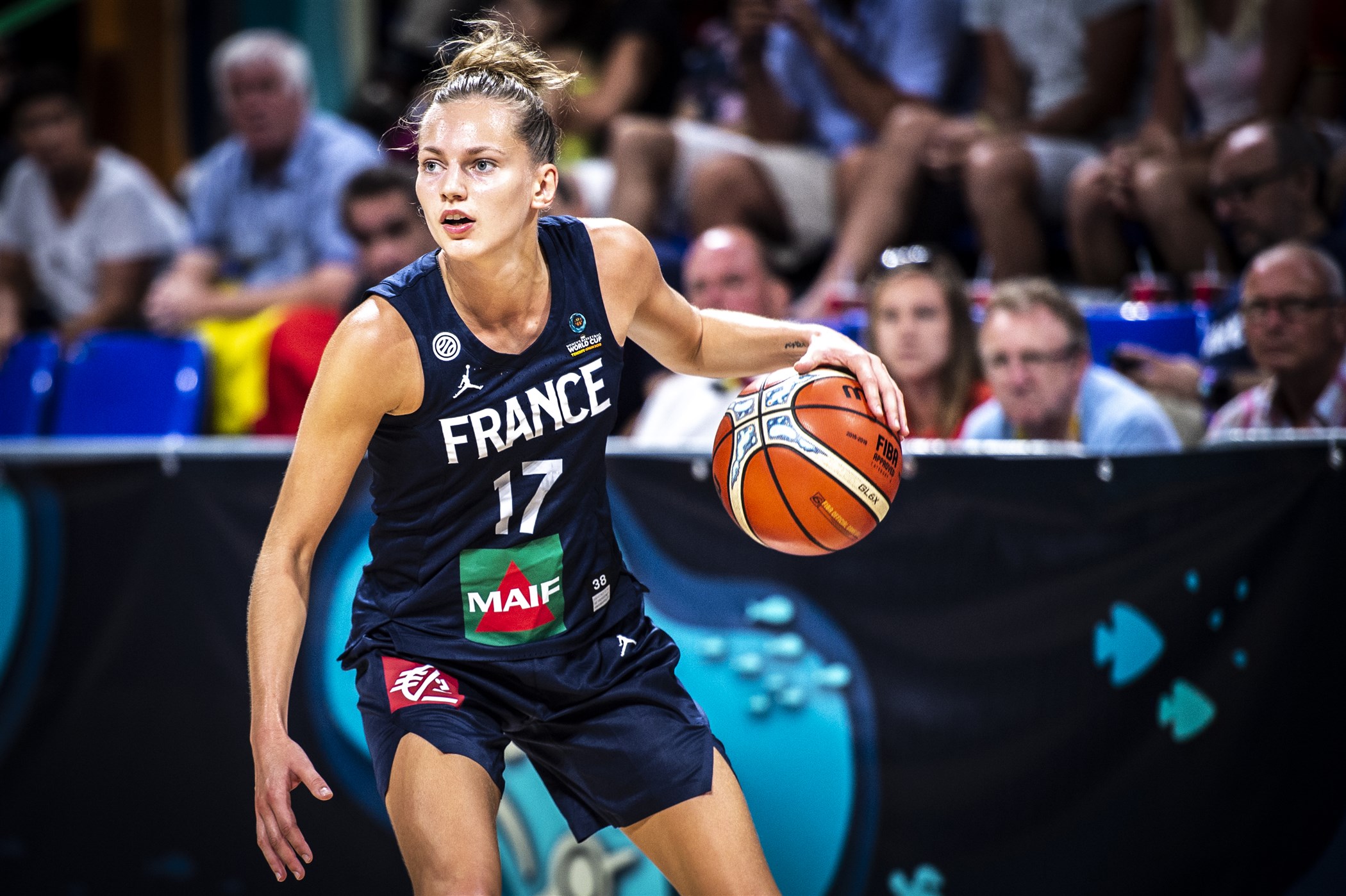