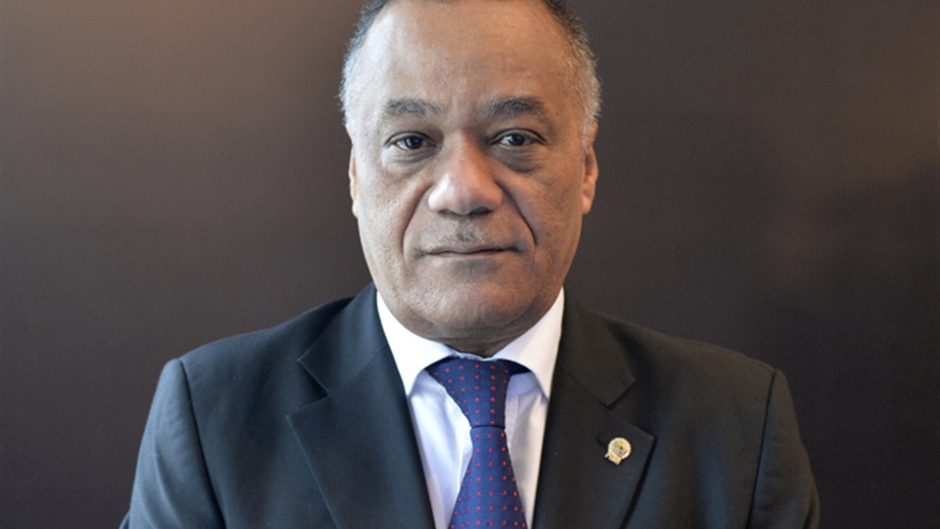 Alphonse Bile was born May 20, 1950 in Abidjan, Côte d'Ivoire. Doctor by profession, he is fully devoted to basketball.

He was a player and captain, coach, federation president and Secretary General of FIBA Africa and now African Regional Director of the Federation International de Basketball - for the 2014-2019 period.

From university studies, we should retain that:

In 1983, Alphonse Bile obtained his Doctorate in Medicine at University of Cocody, now  University Felix Houphouet Boigny of Abidjan.

In the same year, he obtained a specialization in Sports Cardiology.

From 1986 to 1988, Bile landed successively a certificate of Higher Studies in Biology and Sports Medicine in Abidjan and a University Diploma in Sports Traumatology in Nice (France).

Year 1992 will be marked by the obtaining of a Diploma of In-depth Study in Physiology at University of Montpellier 1 in France.

His thesis focus on: Adaptation, Development, Sport and Health at University of Montpellier 1 (France).

After serving for several years at the National Sports Medicine Center of Abidjan, Bile became Director of this institution.

In 1981 he won the African Nations Championship, - AfroBasket - in Mogadishu, Somalia, as a player.

In 1982, he featured at FIBA Basketball World Cup in Colombia, where he met Yvan Mainini, the acting president of the International Basketball Foundation and FIBA former president and the Fra Basketball Federation.

Four years later, in 1985, he won his second continental title in Abidjan but at that time as coach.

As result of that achievement, he led his team to the FIBA Basketball World Cup in Spain.

From 1990, Alphonse Bile will put its expertise at the service of basketball in Côte d'Ivoire and Africa.

He then serves as Technical Director (1990) and president of the Ivorian Basketball Federation from 1994 to 2001.

In 1995, he was elected to the Central Board of the Association of African Basketball Federations (AFABA).

Bile then primes the African basketball development in 1997, as he was elected President of the Development Commission of AFABA and Member of the Executive Committee.

Four years later, he was elected Secretary General of FIBA Africa at the Congress of Casablanca.

Since 2015, he is member of FIBA's management team as Africa Regional Director. 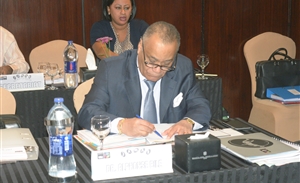