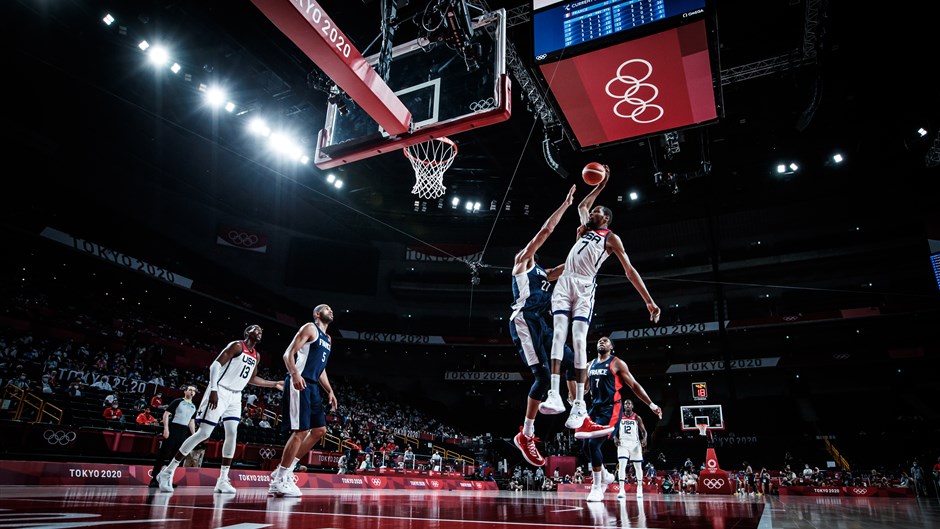 As of 2020, qualification for the Olympic Games is through the FIBA Basketball World Cup.

Universality remains in place for the qualifying process for the Olympic Games, thereby ensuring that each continent is represented.

Twenty-four teams will be participating in four Olympic Qualifying Tournaments with the 3 highest placed teams from Africa, Americas, and Asia/Oceania will be selected after the 16 highest placed teams from the FIBA Basketball World Cup 2023, and five teams through the pre-qualifying tournaments. The winner of each tournament will qualify for the Men’s Olympic Basketball Tournament.

Click here to view the full explanation of the Qualification System.

(*subject to FIBA Central Board decision)