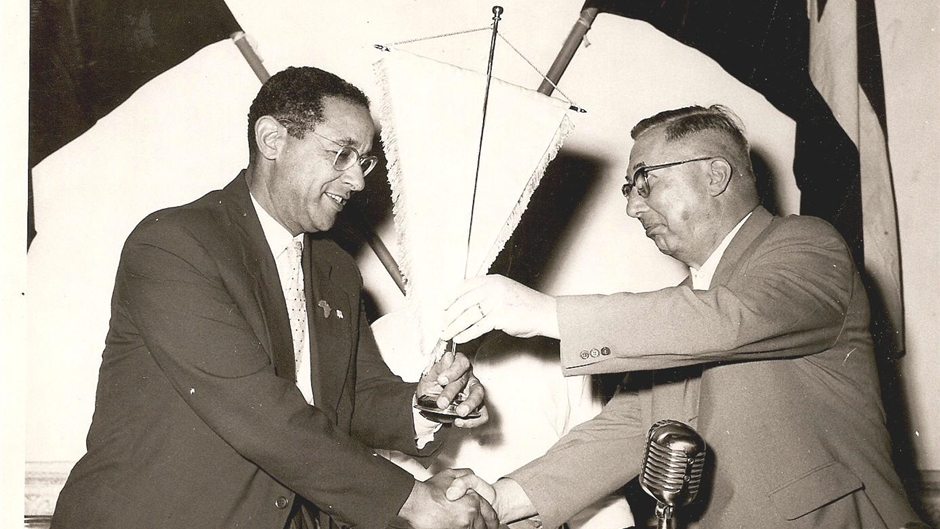 Introduced in Africa during the middle of the 20th century by missionaries and colonial administration, Basketball is today the second most popular sport on the continent.

As the number of people practicing the game increased on the eve of the independence of African countries, and in order to coordinate the efforts of various emerging federations which promote this game, it appeared necessary to unify the rules and to launch continental competitions.

The managers of the first African National Federations expressed their desire of integrating FIBA, the world basketball governing body.

At FIBA’s sixth Congress held on the 30 and 31 August 1960 in Rome, Italy, the Egyptian Basketball Federation was allowed to organise a General Assembly in order to set an institution to rule African Basketball.

Thus, under the aegis of FIBA and at the invitation of the Egyptian Basketball Federation, twelve African countries held a Constitutive General Assembly on 11-14 June in Cairo, Egypt. 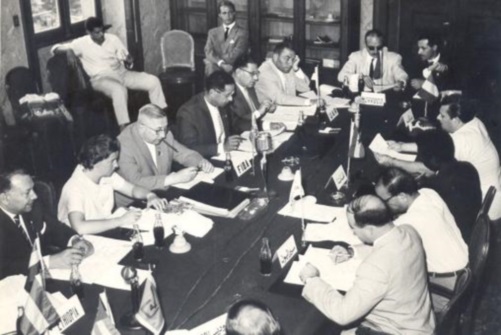 Back in 2002, AFABA became FIBA Africa with an overall positive outcome.

With 12 countries at its creation, FIBA Africa includes to date 54 country members which are regularly taking part in the competitions as well as in promotional basketball activities and meetings.

The institution has acquired significant results thanks to the inspiration of the founding fathers as well as the foresight and the dynamism of the acting managers, who initiated the modernization and the professionalization of the institution since 2001.

Back in 1995, at the Congress held in Algiers in margin of the African Nations Championship, the rulers of AFABA took the opportunity to revise the regulation into effect since 1961.

At the Congress held in August 2001 in Casablanca, Morocco, Alphonse Bile was elected Secretary General of the AFABA and set as target the development of the institution and the promotion of basketball.

Three four-year development plans (2002-2006, 2006-2010, and 2010-2014) were set in order to strengthen the bodies, professionalise the administration, improve the communication and increase the number and the quality of competitions. These also include training and equipment being provided to National Member Federations.

FIBA Africa and the fight against AIDS

In addition to their festive character, FIBA Africa competitions also serve as frame to prevent social banes such HIV AIDS.

The Campaign "Protect the Basket" organised in collaboration with UNAIDS during AfroBasket 2013 in Abidjan, Cote d’Ivoire was a great success. 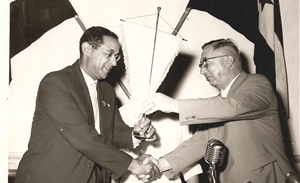