The 37-year-old represented the national team at senior level for almost 15 years with a bronze medal at FIBA EuroBasket 2009 the standout achievement. Printezis competed at four different EuroBasket tournaments, three World Cups as well as the 2008 Olympics. 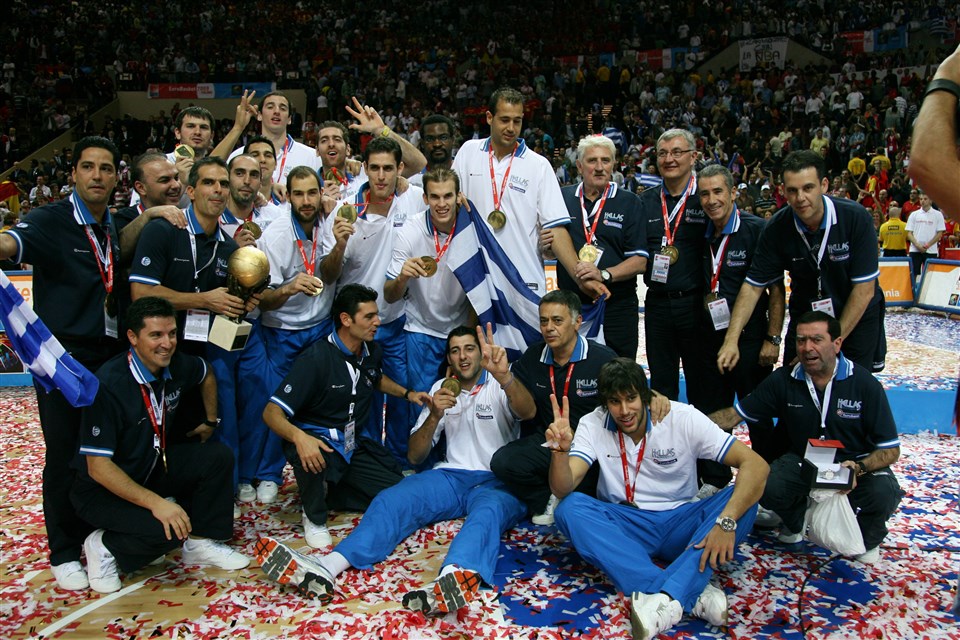 Printezis spent the majority of his playing career at Olympiacos; winning multiple European and domestic titles across two spells. The forward revealed the decision to retire with an emotional on-court speech after winning the Greek championship for a fourth time.

In 2013, Printezis was part of the Olympiacos roster that lifted the FIBA Intercontinental Cup title upon the return of the competition after a 17-year absence.

The Syros native was earlier selected in the second round of the 2007 NBA Draft by San Antonio Spurs, but never played in the league, whilst later spending two seasons in Spain with Unicaja Malaga.

Printezis averaged an international tournament best of 13.9 points per game at FIBA EuroBasket 2017 before averaging 12.6 points at the FIBA Basketball World Cup 2019 in China including a 20-point performance against Brazil.

The final appearance in a national team jersey for Printezis came during the current FIBA Basketball World Cup 2023 European Qualifiers with 7 points and 5 rebounds as Greece defeated Turkey in February. 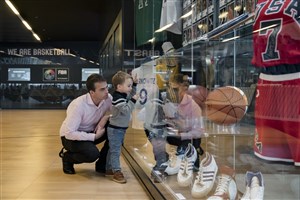 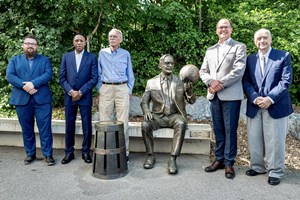 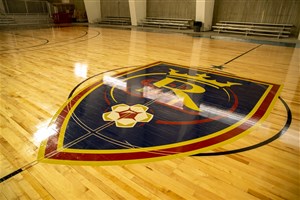 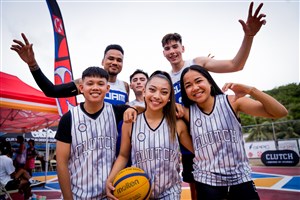