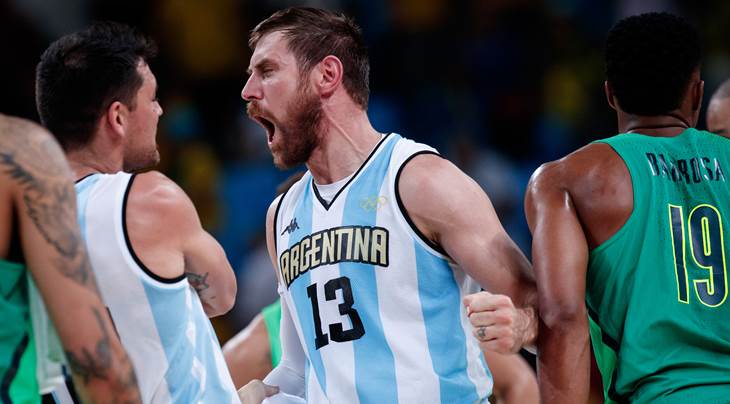 MADRID - Argentina basketball icon Andres Nocioni has decided to retire from playing the game at the end of the season.

A member of the country's golden generation, one that followed a runners-up finish at the FIBA Basketball World Cup 2002 in Indianapolis with a title triumph at the 2004 Olympics, the 37-year-old made the announcement with a truthful, humorous letter that he tweeted on Monday to his followers.

"After so many battles, I have decided to stop slamming the water bottle to the floor every time I'm sent to the bench," Nocioni said. "I have decided to mature, gentlemen (...) it's over. I have to improve my conduct, my habits. And as it's very clear to me that I will never be able to change my temperament, I RETIRE. I am going before they throw me out."

Nocioni is one of several members of the 2004 Athens team to have had a long and successful career with both the national side and various clubs in Europe and the NBA. 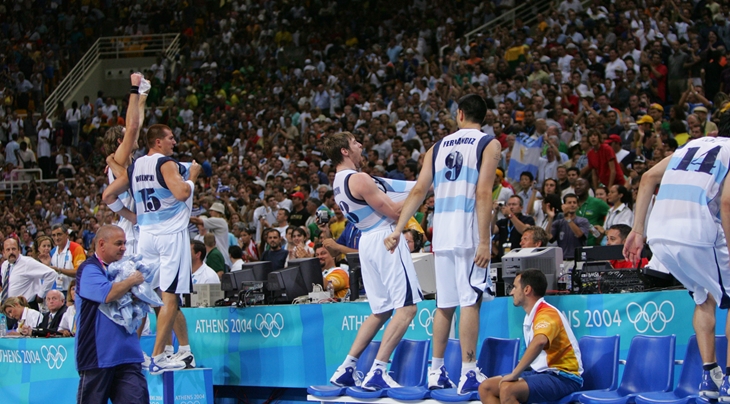 'Chapu' maintained a high-level of play with Argentina all the way to the end, at the 2016 Rio de Janeiro Games.

In his last tournament with El Alma, Nocioni had a memorable afternoon against South American rivals and tournament hosts Brazil, scoring 37 points in a 111-107 double overtime triumph. He was 8 of 12 from behind the arc in that victory which punched the team's ticket to the Quarter-Finals. He ended up averaging 15 points and 6 rebounds. 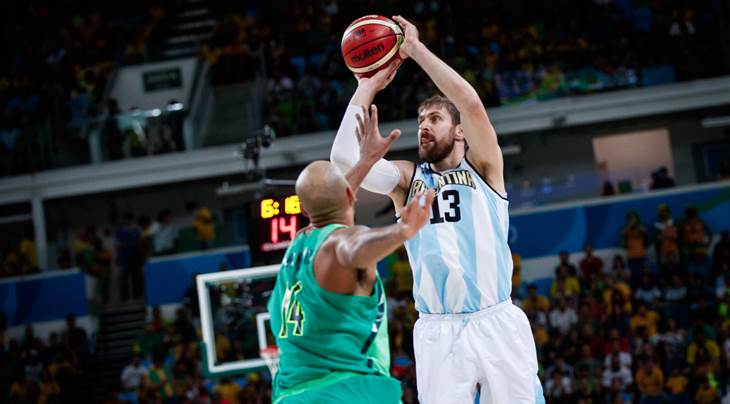 Nocioni had many other famous times in the Argentina shirt including 2008 when, despite being hurt, he gritted his teeth and helped the team capture a bronze medal at the Beijing Games.

At the 2011 FIBA Americas Championship in Mar del Plata, Nocioni averaged 12 points and 6 rebounds as Argentina did what was effectively a victory lap on home soil for their adoring fans and finished first, an achievement that clinched a spot in the 2012 Olympics.

The Sante Fe native did endure the frustration of missing a potential game-winning three-pointer in Argentina's FIBA Basketball World Cup 2006 Semi-Final defeat to Spain, who went on to beat Greece in the championship game. Argentina lost to the USA in the 3rd-Place Game.

I found myself at the top of the Olympic podium with the jersey that I love the most on an afternoon that I will never forget. To the national team, for the enormous pride that it generated within me to represent it for more than 15 years.Andres Nocioni

Overall, though, the name Nocioni is going to be among the most loved in Argentina sports history. After the title success in Greece, he left Spain's Liga Endesa for the Chicago Bulls and played in the NBA until 2012, when he returned to Europe.

A winner of a slew of titles with his various clubs in Europe, Nocioni has been a complete player, one that made eye-popping plays on both ends of the floor. More than anything else, his effort for a career that has lasted almost two decades has been second to none.

"I lived as I played," he said. "I was always honest and I gave my heart in every club I played for every day, every training session, every game.

"I leave basketball in the manner that I wanted to do so, competing at the highest level in Europe and in a world class club."

He is currently on the books of Real Madrid.

"On this journey, I have accomplished many dreams, dreams that I never imagined when I started playing. My top aspiration was to play in Europe and not only did I do that, but I also added a spell in the NBA.

"I arrived further than I expected. I shared jerseys with the world's top players and I faced others that I had only seen in photographs. I found myself at the top of the Olympic podium with the jersey that I love the most on an afternoon that I will never forget.

"To the national team, for the enormous pride that it generated within me to represent it for more than 15 years." 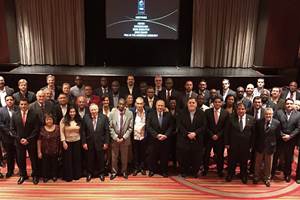 Americas National Federations together in Assembly focused on FIBA Basketball World Cup 2019 Qualifiers, FIBA AmeriCup 2017 and development of the region 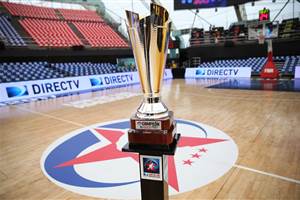 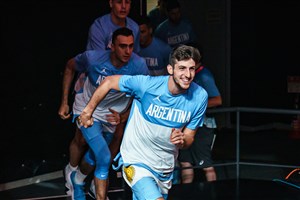 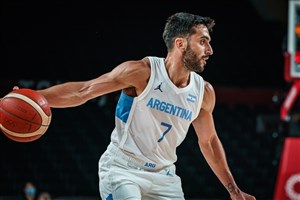 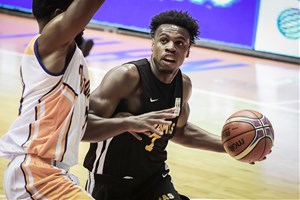