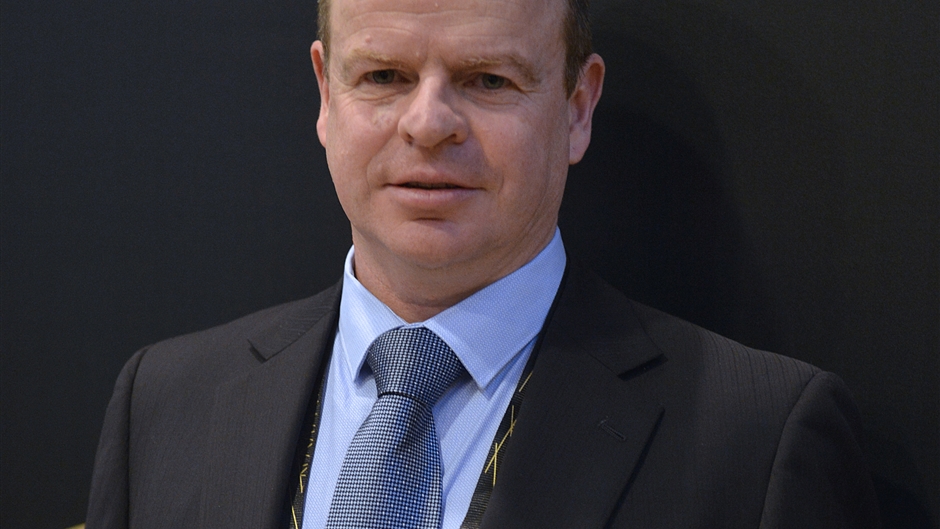 David Crocker is best known for his role as CEO of Basketball New Zealand (BBNZ) , 2000 – 2006 , highlighted by the incredible rise in world recognition of the NZ Tall Blacks who finished 4th in the 2002 FIBA World Championships. David led the growth in BBNZ from a three person $600,000 operation to a 22 person $6.5m business with multiple revenue streams and commercial earnings exceeding $1.5m.

David had previously worked at Basketball Victoria Country, Geelong Basketball and Basketball Canberra. Since 2006, David worked at the Australian Sports Commission as a Senior Manager in Sports Development and was seconded to Swimming Australia in 2010 to lead a change management process for one of Australia’s highest profile National Sports Organisation. From 2011, As Director, Sports Performance and Planning at the Australian Sports Commission (ASC), David managed the interface between the ASC and national sporting organisations managing 16 staff across 6 priority sports.

On his appointment, FIBA Oceania President, Bob Elphinston, said “FIBA Oceania was delighted it could attract such a high caliber candidate, with a great love of the game of basketball stretching over nearly forty years, and now a highly regarded Manager with an MBA and a Graduate Diploma-Company Directorship (GAICD) and global experience in sport and basketball in particular.”

"His first-hand knowledge of sport in several Pacific countries that he has visited will enable him to contribute immediately to the growth of basketball across the 21 member Federations of FIBA Oceania including key initiatives in promoting FIBA 3x3, improved Basketball facilities, improved governance, creation of 3 sub-zones to enhance competition opportunities and support to the new FIBA global competition plan to start in 2017 which will see Oceania and Asian teams competing together in an expanded World Cup qualification."

David Crocker said "My interest in this exciting role is driven by a lifelong passion for basketball and my belief that this position enables me to maximize the range of skills and experiences I have gained through my previous working roles."

David commenced employment with FIBA Oceania on 11th November 2013 and has since become an integral member of the FIBA Family. 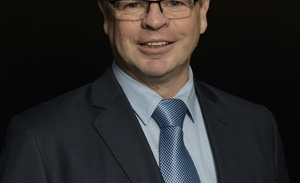