As FIBA's top-level executive branch, the Central Board's role is to supervise the practice of basketball worldwide.

The Central Board appoints the Secretary General, the Executive Committee as well as the seven permanent FIBA Commissions that examine and advise on specific aspects of the sport.

The term of office of the Central Board is four years, beginning after the last day of each elective Congress.

The Central Board reports to the Congress. It holds two ordinary meetings each year in the year of the elective Congress and one meeting in other calendar years. If deemed necessary, the President and Secretary General may also call extraordinary meetings. 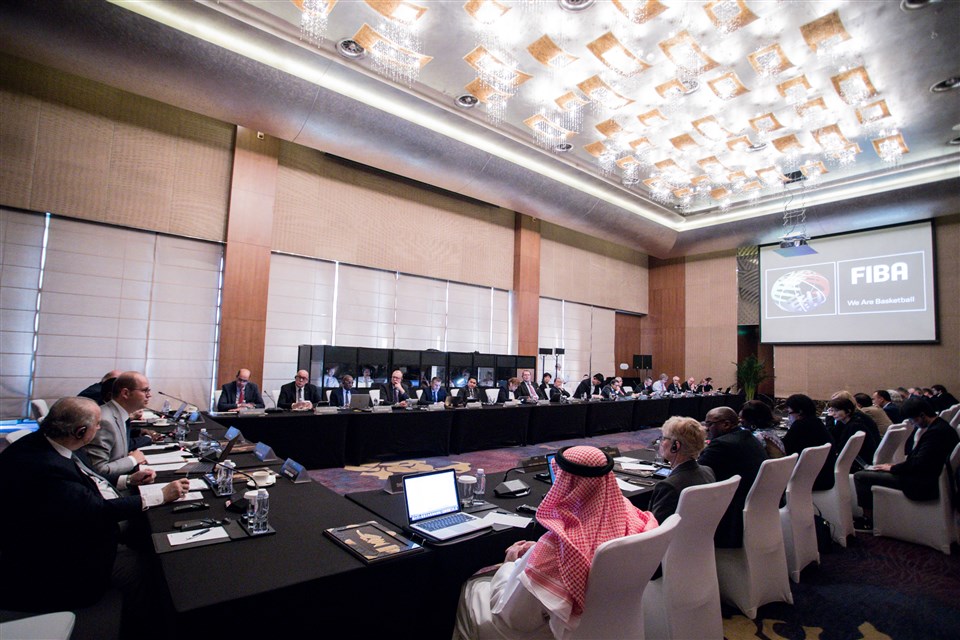 Newly appointed Central Board convene for the first time in Beijing