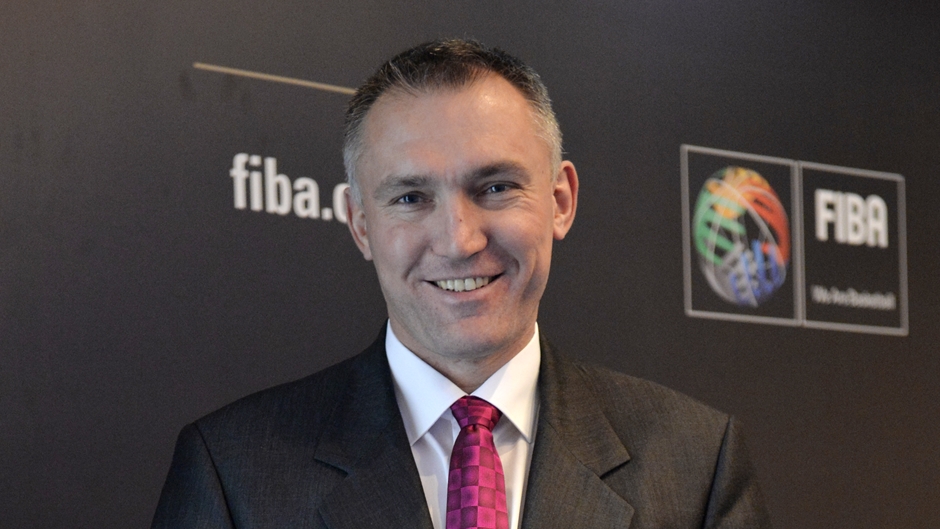 A former national team player for Czechoslovakia from 1987 to 1993 and the Czech Republic from 1993 to 2001, Kamil has played professional basketball in Portugal, Germany, Austria and  Luxembourg, including the EuroBasket in 1999.

From 2002 to 2012 Kamil was the Sports Director of the SKYLINERS GmbH/ FRAPORT SKYLINERS Frankfurt, based in Germany. 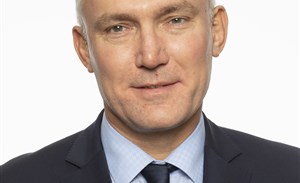