ARUTANGA (Cook Islands) - Picking up where it left off, Cook Islands launched a ground-breaking 3x3 event in a bid to continue developing its potent basketball program after a fantastic FIBA Polynesia Cup and Pacific Games showing. 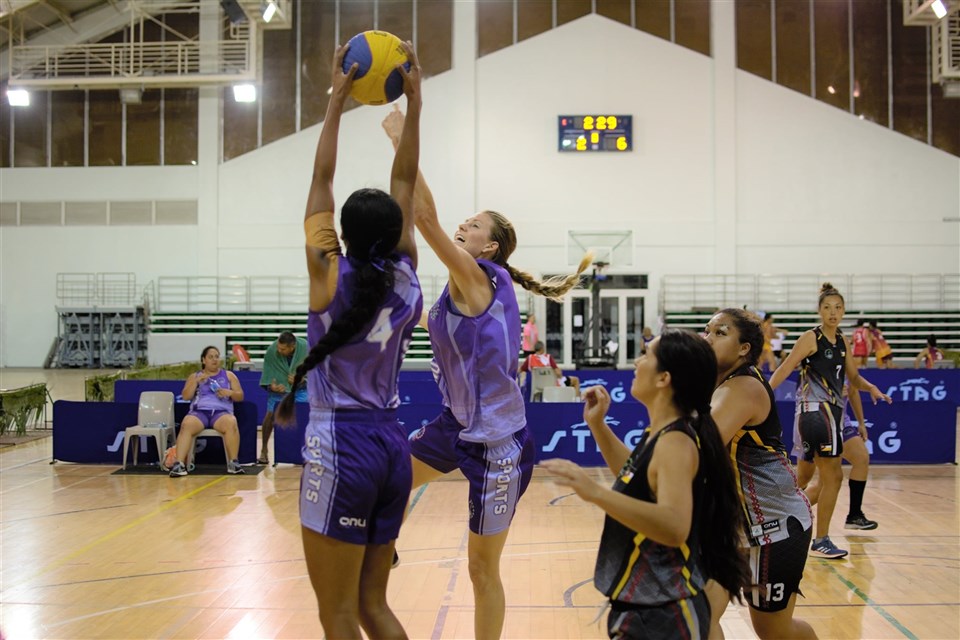 “This concept was a fantastic idea, the Sporting Federations embraced it. With four divisions in 3x3, the tournament was a fantastic event and something that we're looking to do every two or four years from now on,” he said.

“It’s the first time that the main island had an event this big. A multi-sport competition of this size is a historical event in our country.”

The Cook Islands held the inaugural tournament in Arutanga, which served as the single-island venue due to the pandemic situation. 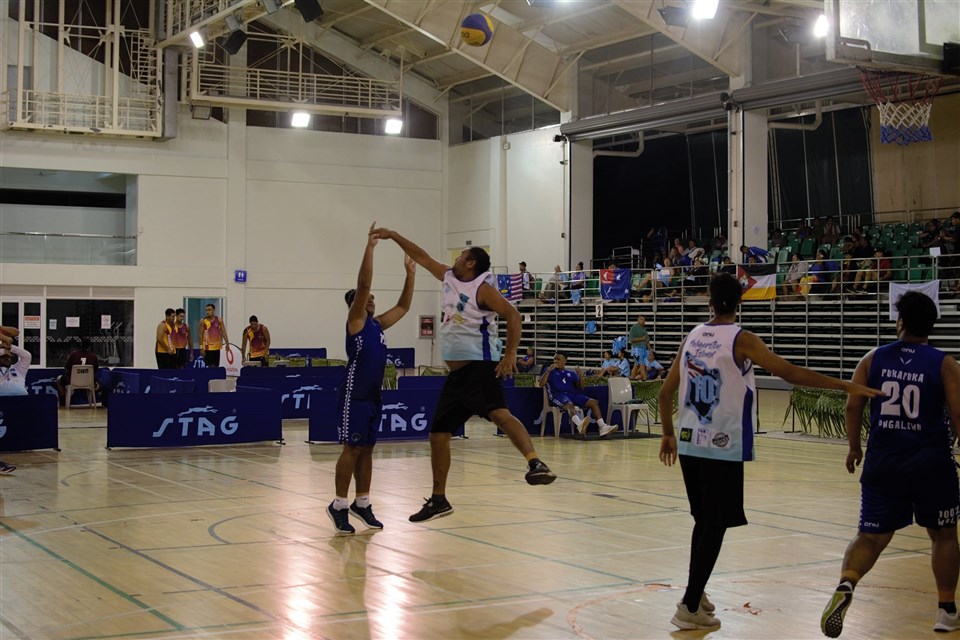 The country previously had Minea Games involving inter-island movement that proved to be a struggle to organize amidst the crisis.

The trailblazing event is another step forward for the Cook Islands after a masterful gold medal run of its Women’s team in the 2018 FIBA Polynesia Cup, which paved the way for their return in last year’s Pacific Games after a long absence.

The Cook Islands eventually finished sixth in the stacked Pacific Games, including a Silver Medal finish in the 3x3 event while its Boys’ and Girls’ squads also qualified in the prestigious FIBA U17 Oceania Championships last year. 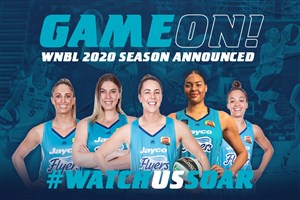 WNBL will push through in November 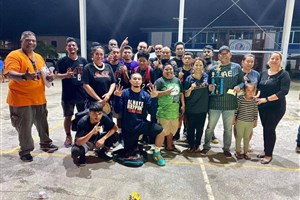 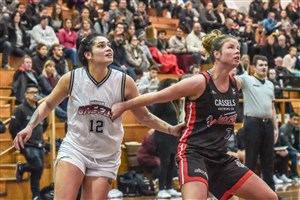 New Zealand's NBL will return next month with '18in18' campaign

WNBL will push through in November