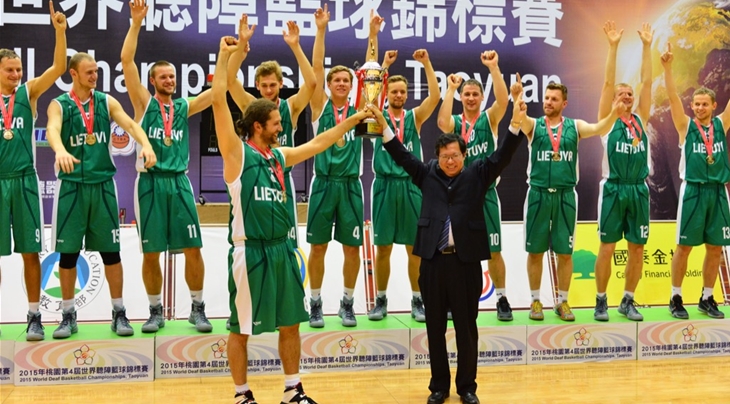 The Lithuanians, who went unbeaten in their opening group with convincing victories over Japan, Russia and Israel, then brushed aside Turkey, 67-32 in the Quarter-Finals and Greece, 80-31, in the last four.

The USA had won all three of their opening round group games and also rolled to a big victory over Israel (92-51) in the Quarter-Finals before scraping an 87-83 success against Russia.

Michael Lizarraga of the USA made the tournament's Best Five.

The Russians, whose Dmitry Gusev was the tournament's leading scorer and also a Best Five selection, bounced back from the defeat to the Americans with an 83-54 rout of Greece in the Bronze Medal Game. 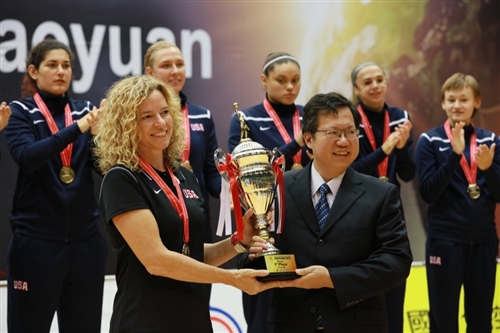 The USA women got an MVP performance Lindsay Stergio as they cut down the opposition like a scythe slicing through wheat.

In the knockout stages, Lithuania hammered Turkey 108-26 in the Quarter-Finals and Ukraine 79-56 in the Semi-Finals.

Ukraine rebounded from their defeat to Lithuania by defeating Greece in the Bronze Medal Game, 63-53.

Raven Pentze and Victoria Faieta of the USA, the tournament's leading scorer Ecrin Kose of Turkey, Justina Burbaite-Maciuniene of Lithuania and Iuliia Moskalets of Ukraine were named to the women's tournament's Best Five.

The Fair Play awards went to Japan in the men's tournament and Chinese Taipei in the women's event. 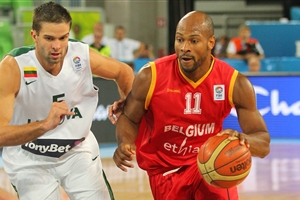 Muya calls it a day with Belgium 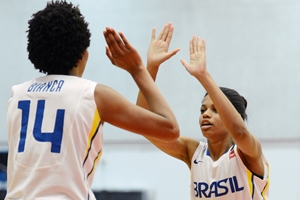 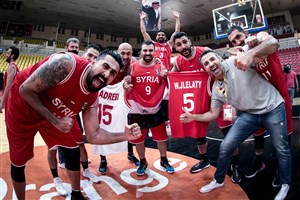 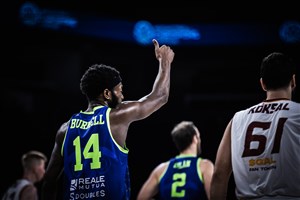 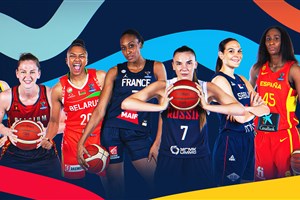 Fan vote: Who will be crowned MVP at FIBA Women's EuroBasket 2021?