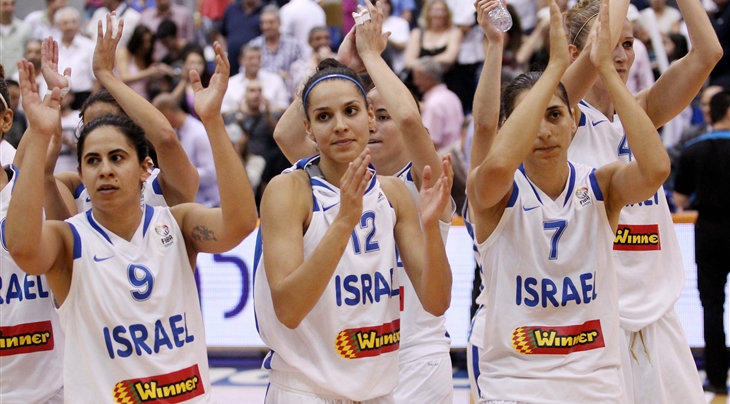 Basketball has been at the top of the sporting fan’s interest for a long time in Israel and it has enjoyed a high participation rate with more than 40,000 registered players, of which 7,000 are women and girls.

The Israel Basketball Association (IBA) looks to make the FIBA Women's Basketball World Cup the most important sports event ever staged in the country.

"Israel has a huge passion for basketball. There are few countries where basketball is as popular or more popular than football. Israel is one of these," said IBA President Amiram Halevy.

"There is no doubt that hosting the 2018 FIBA Women's Basketball World Cup would bring tremendous momentum to Israeli basketball and in particular to the women's game in the country and beyond."

Israel has for a long time had a tremendous interest in the sport and one reason has been the powerhouse men’s club, Maccabi Tel Aviv, which earlier this year captured the Euroleague title for the fifth time in its famous history.

The men's national team has been a permanent fixture at EuroBasket Final Rounds since 1993 and this past year kept that hugely impressive streak alive by finishing first in its group in the Second Qualification Round.

Three years ago, the IBA demonstrated its commitment to grow women's basketball from an early age when it established an Academy for Basketball Excellence specially for girls. The Academy has 25 young players who will become a strong basis for the senior women's national team.

The cities of Tel Aviv, Haifa, Holon and Jerasalem have also expressed a keen interest and readiness to host games.

Israel's Ministry of Culture and Sport has given its unanimous support to the IBA's candidature to host FIBA's flagship event for women's basketball.

"Israel has an extensive international experience - and proven success - in organising and hosting large-scale sporting events," said Israel's Minister of Culture and Sport, Uri Schaefer. "Our Ministry will provide the IBA with the financial support and the relevant assitance.

"Israel has many advantages in hosting the 2018 FIBA Women’s Basketball World Cup, including state-of-the-art arenas and stadiums that have been built in the past few years and that are all within short driving distances. The country also has a great welcoming weather throughout the year and numerous attractions off the courts for both athlets and fans, modern transportation and hotels and many sport fans that will fill the venues during the event."

The hope in the country is that women’s basketball’s premier event will become the latest. 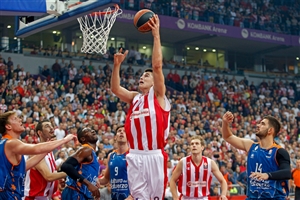 Dolphins past CSPC to lead Group B 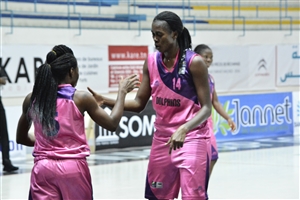 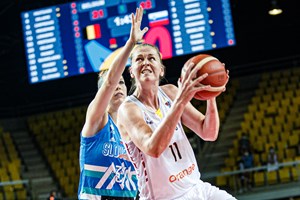 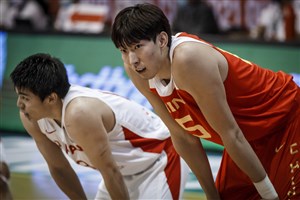 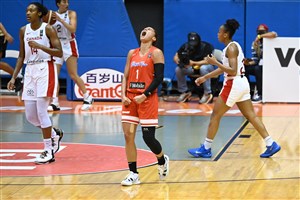