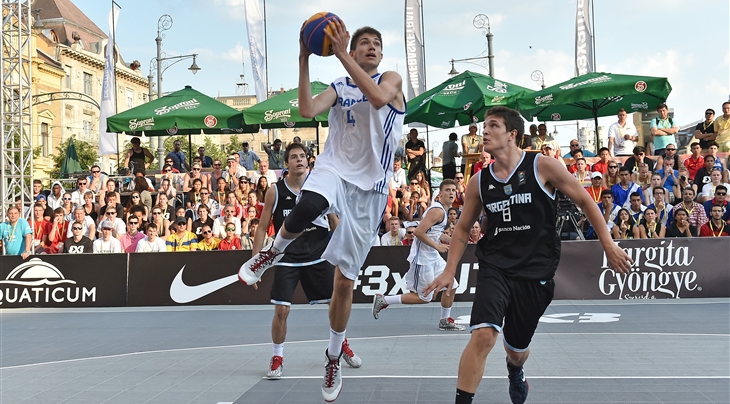 REGENSBURG (David Hein's Eye on the Future) - Injuries are part of the game of basketball. But they are extra disappointing when they steal away large portions of time in a young player's development.

That's why the past month has been so important for French forward Killian Tillie.

The 17-year-old made a huge splash on observers' radars last summer when he was named MVP in leading France to the U16 European Championship title.

Then came a series of injuries this season which limited the Paris native to just a handful of games in 2014-15. He missed a month after a thumb injury in October. After one game back, Tillie then suffered a stress fracture in his foot, missing three months.

After coming back from the foot issue, he played three games before injuring his ankle. That kept him off the court for three weeks, leaving him just a week to prepare for last month's Adidas Next Generation Tournament (ANGT) at the Euroleague Final Four.

But Tillie played like he had been on the court all season and getting better after last summer's great showing. His first game against VEF Riga, he had 18 points, seven rebounds and five steals. He struggled in second game against eventual champions Real Madrid, fouling out after just 14 minutes with four points and five rebounds. But he bounced back with 21 points, six rebounds, six steals, two assists and a blocked shot against Stellazzurra Basketball Academy Rome.

His averages of 14.3 points, 6.0 rebounds and 3.7 steals for INSEP earned Tillie a spot on the All-Tournament Team - despite lacking any rhythm coming into the tournament.

Afterwards he admitted that he was playing at about 90 percent and said: "Now I'm pretty tired. In the game I was pretty tired some times. It was pretty hard."

"He's a really complete player. He's improved every aspect of his game," said Kim Tillie. "Even though he was injured, it looks like he wasn’t."

The younger Tillie then went to Hungary with his INSEP teammates Bathiste Tchouaffe, Jules Rambaut and Timothe Vergiat to represent France at the 2015 FIBA 3x3 U18 World Championships .

While Tchouaffe led the team in scoring with 54 points in nine games, it was Tillie who was named to the All-Tournament Team as he scored 45 points but also played great above-the-rim defense. Tillie helped France finish third, losing only to finalists Argentina in the Semi-Finals after knocking off the United States in the Quarter-Finals.

The 3x3 U18 World Championships gave Tillie another chance to play and gain more confidence by excelling against elite players - players who once again were a year older than him, just like at the ANGT.

Tillie's next tournament will be the U18 European Championship in late July and early August. After two high level events, the U18 Euros will be another great test for him to showcase the skill set he failed to show off for so much of this season. 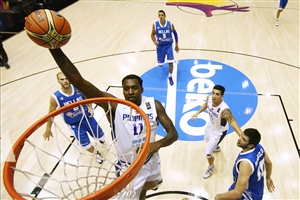 Does Andray Blatche make the Philippines a title favorite? 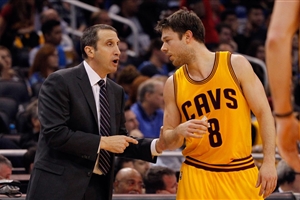 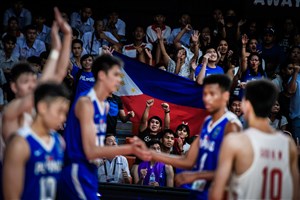 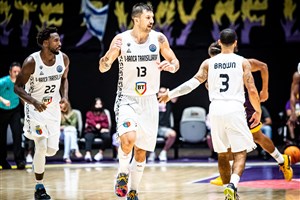 The Big Bucket - a quicker look at U-BT Cluj Napoca 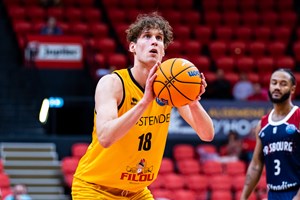