NEWCASTLE (Paul Nilsen's Women's Basketball Worldwide) - It's been a fascinating FIBA Women's EuroBasket 2021 so far and there have been so many varied talking points.

Here are my top eight things that I feel we have learned so far.

The tournament frontcourt is on fire 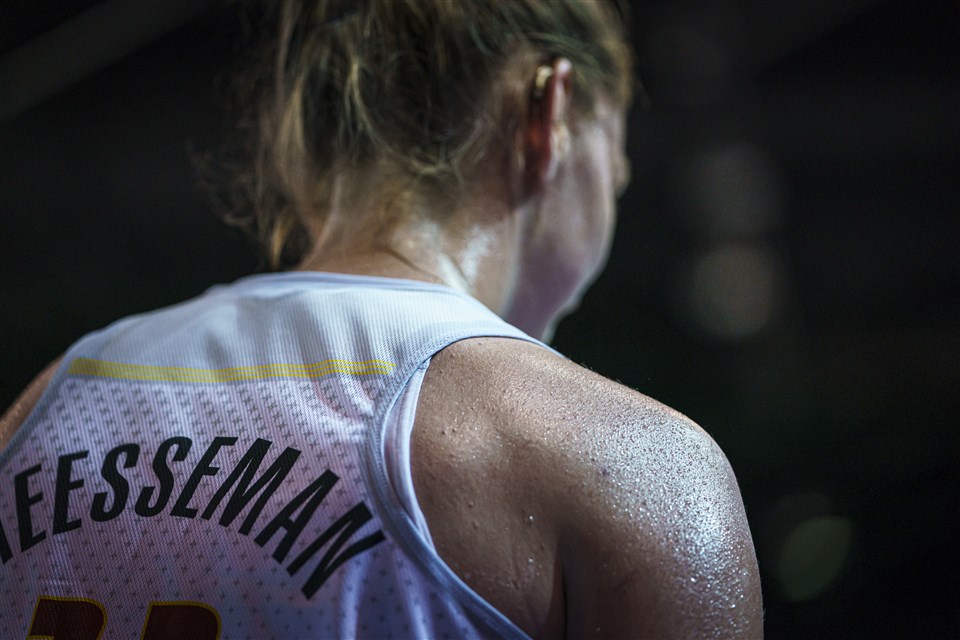 Take one glance at the various top performers features each gameday and you will see that the collective tournament frontcourt is lighting it up like never before. The numbers have been eye-popping from the likes of Emma Meesseman, Marica Gajic, Maria Vadeeva and Jonquel Jones for example. The good thing is that unlike in the past, these players are not traditional posts, but more dynamic and can handle the ball, pass, put it on the floor and face-up. The dominance of the 'bigs' probably also reflects a trend within the women's game more generally.

If you're not on it, you're gone 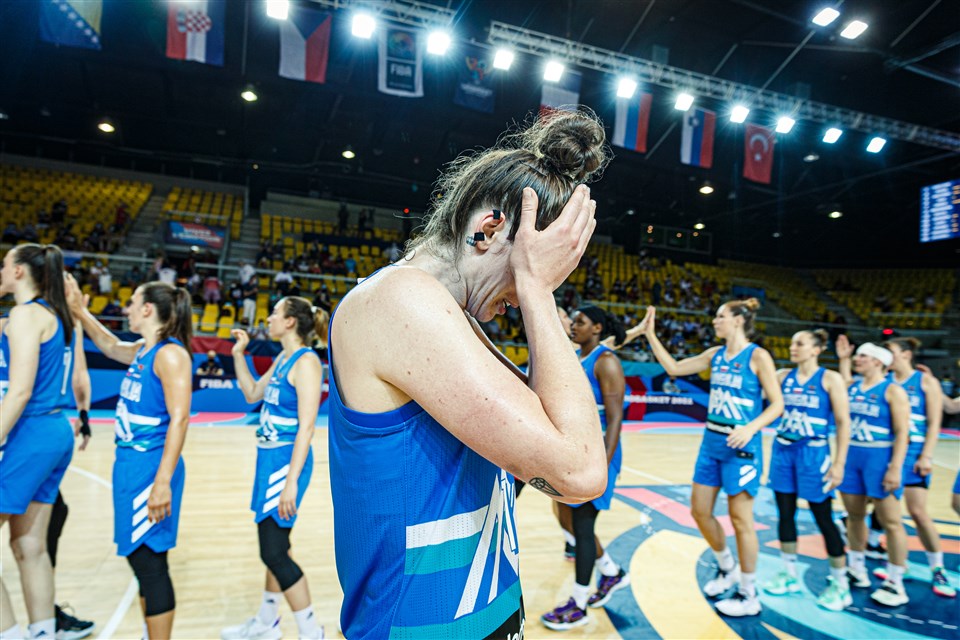 It's brutal isn't it? We had Slovenia down in the last power rankings before the competition began as ranked fifth. They had dreams of a first Quarter-Finals spot, the FIBA Women's Basketball World Cup Qualifying Tournaments and maybe even a tilt at the podium. Ditto for Italy who were ranked 6th and also had high hopes. Yet both missed out on the top eight and were way, way off the level of application needed. If you're not on it in this competition, then you're gone. A big learning experience for those two nations in particular I feel.

Bosnia and Herzegovina got game - and not just JJ 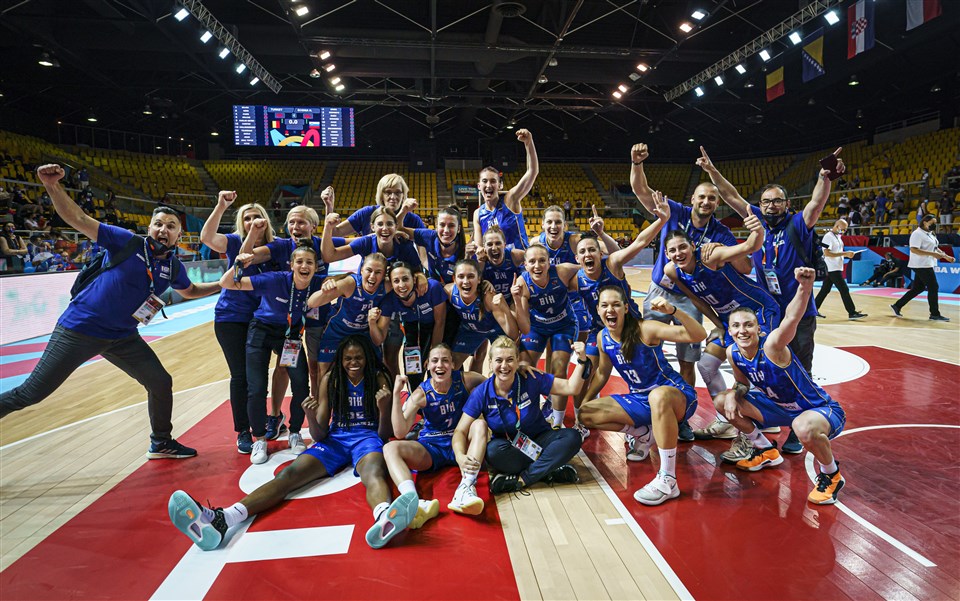 Bosnia and Herzegovina have had a fairytale ride and will proudly step out in Valencia with a shot at the FIBA Women's Basketball World Cup Qualifying Tournaments. Yes, there has been a strong focus on the naturalized Jonquel Jones who has been phenomenal, but I feel that as brilliant as she is, the best thing she has done is shown the other players on the roster they can compete at this level. There have been some excellent shows outside of her heroics. Head coach Goran Lojo has done a magnificent job and Bosnia and Herzegovina has got game!

Missing a warrior in your team hurts We all know that with Alba Torrens, Spain may well have won another title, made another Final or stood on another podium. However, the Quarter-Final against Serbia was the perfect stage for a warrior like Laura Nicholls. It was the game when Spain would have surely got it done with the forward on board. Her added defense and ability to do the dirty work was made for a game like this. I said at the time she announced she would not be playing that it was a hammer-blow and so it has proven. You sometimes don't know what you've got until it's gone.

Russia are on the rise 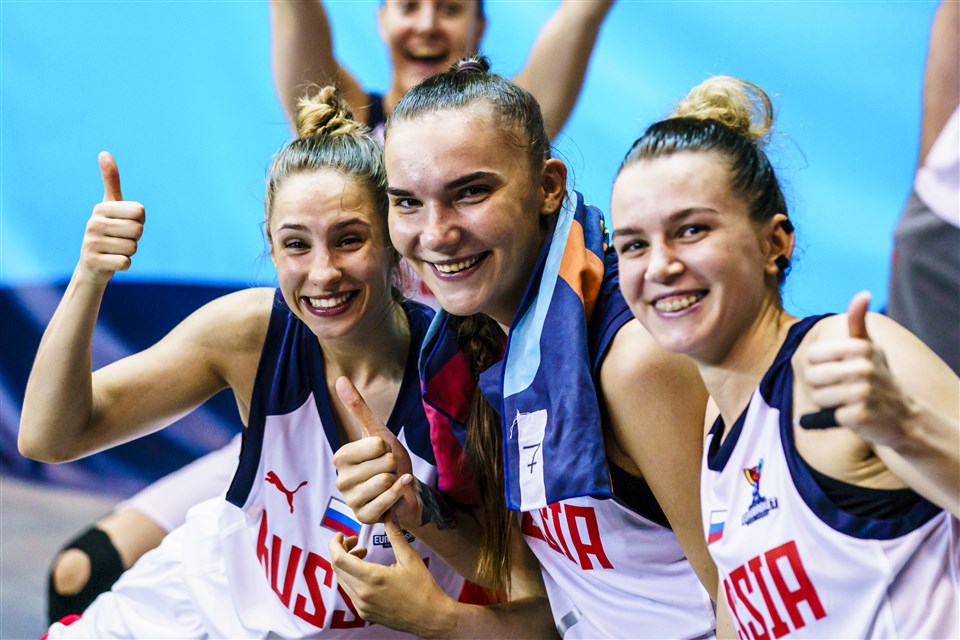 Even if they miss out on the global stage yet again by not winning their last game and taking the chance to go to the FIBA Women's Basketball World Cup Qualifying Tournaments, Russia look and feel like a nation on the rise. They were outstanding in that game against Belgium when they just got pipped and it's great to see Maria Vadeeva supported by a real find and breakthrough performer like Nina Glonti. Hopefully this is not a false dawn. I like the way they are doing it without a naturalized player, but seriously, add a top-level guard and Russia can conquer again!

Defense is getting it done Like most tournaments, you have to live with the good, the bad and the ugly. While we would all love free-flowing 'champagne basketball', that just isn't going to happen all the time. The best defensive teams seem to have made the deepest runs. Maybe that is no different to most years, but Belarus making the Semi-Finals shows that clearly.

The death of Belarusian basketball has been exaggerated Yes, so talking of Belarus - what a great job. They may not be the first team on everyone's watch-list as they are the most pragmatic and defensive team in the competition, but you have to admire how they have made the Semi-Finals for the second time in six years. The predicted death or demise has been exaggerated. While you can point to them having not had the hardest games compared to some, in beating Sweden twice and also that they have lost to Slovakia which I still can't fathom, they did beat the co-hosts Spain. They are such a tough nut to crack because of that defense I mentioned and I love the fact that Maryia Papova is playing so well with Anastasiya Verameyenka.

Sonja Vasic would never stop playing - in an ideal world 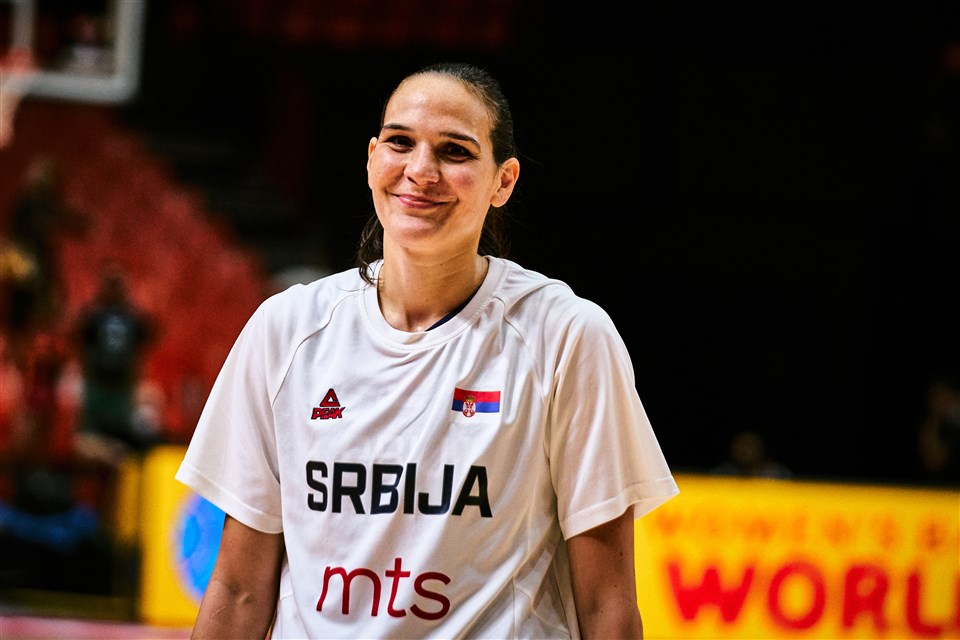 Last but not least it's 'Simply Sonja'. What a baller and what a legend. I really hope she gets to fly the Serbian flag in Tokyo. She deserves that honor. Her display against Italy in the group stage was one of the best I have ever seen in a tournament. It was also arguably her best. Then, even though she was 1 of 6 in the  Quarter-Final at one stage, she still managed to turn it around with a series of amazing plays to stop Spain pulling clear and it was during that stage of such a huge game that you again saw what a brilliant player and role model she is. Bravo Sonja! 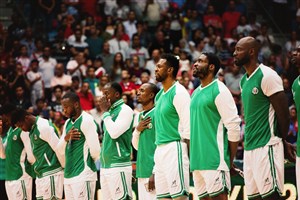