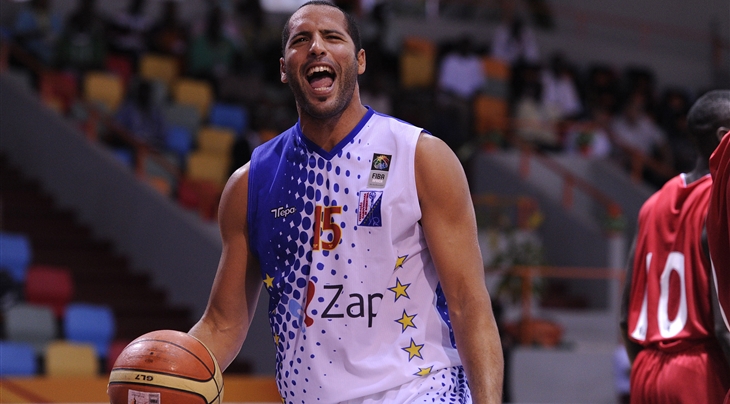 Could Mascarenhas coach Cape Verde in the qualifier?

The three-team tournament, which is expected to include Gambia and Guinea, is scheduled to take place from 12 to 14 February at emblematic Vava Duarte Gym in the Cape Verde capital city of Praia.

At first glance, it might sound an alarming situation for the islanders, but they remain calm and confident, and insist they can qualify for Tunisia 2015.

Nigerian Alex Nwora, who helmed the islanders at AfroBasket 2013, is currently committed to Erie Community College in Buffalo, New York.

A Spanish coach, who has been tipped to coordinate the FCBB basketball youth programmes, is yet to be confirmed.

And, Emmanuel Trovoada, the man who helped Cape Verde finish third at AfroBasket 2007 - their best result in the country’s basketball history - was last week suggested by the local media as the probable substitute of Nwora.

However, in a phone interview Trovoada, who serves as assistant coach to 2014 African Champions Cup winners Recreativo do Libolo, told me he thanked the idea of coaching Cape Verde again, but for now he is focused in helping Libolo trying to bounce back from a poor run in the Angolan Banco BIC Basket League.

As of 1 February 2015, no head coach has officially been appointed, but whoever takes the charge should listen to Rodrigo Mascarenhas, who has featured for Cape Verde in more than 25 games since 2007.

Time is running fast for FCBB, and Mascarenhas could play a key coaching role when the team gathers this week for their first training camp ahead of the qualifier.

After all, few in the archipelago match Mascarenhas’ international background.

With that being said, it does not mean he is the only option, but he is certainly one of the most knowledgeable of the national team reality as well as the African competition.

Whatever coach position he agrees to take, his coaching skills, will be put to the test.

The 34-year-old was appointed Cape Verde assistant coach a year ago, and has been running a youth basketball academy aimed at disadvantaged children in the islands of Santo Antao and Sao Vicente.

As I write, FCBB was yet to hear from Gambia, although the Guineans have selected some of their top performers based overseas in order to qualify for their first AfroBasket in three decades.

When the Guineans tried to qualify for the AfroBasket 2005, they fell short to Cape Verde and Mali.

Things might be slightly different, says FCBB Chairman Kitana Cabral, although the official insists they will do the best they can to secure their third consecutive AfroBasket appearance.

Even ace Ivan Almeida, who fell out with FCBB a couple of years ago, and missed out the African Championship that year, could join the islanders. Gran Canarias Herbalife big man Edy Tavares is also on the books to feature for Cape Verde.

"Our policy at the federation aims to select a player doing well at club level. Personal disagreements should be solved in legal forums," Kitana said. 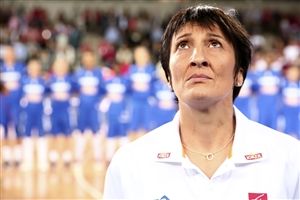 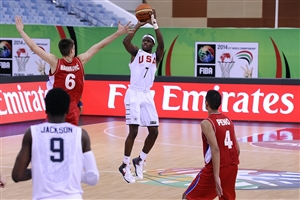 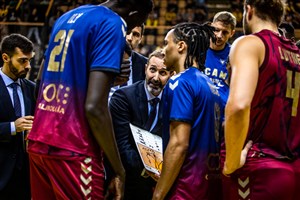 Timeouts and the race for Coach of the Year 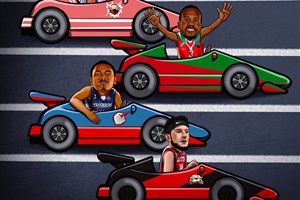 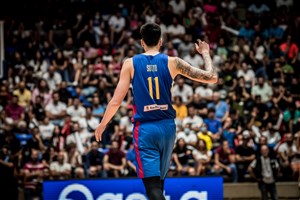 An A to Z of November's World Cup Qualifiers