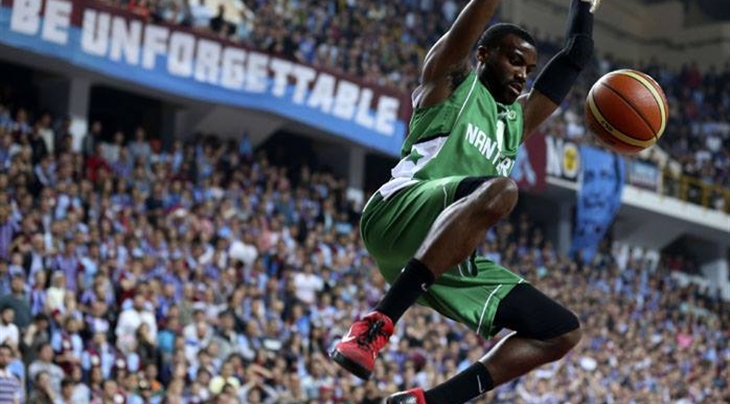 MIES - FIBA hosted a meeting at the House of Basketball on Wednesday with representatives from 15 European countries.

The National Federations and Leagues of Austria, Belgium, Czech Republic, Britain, France, Germany, Greece, Israel, Italy, Lithuania, Netherlands, Poland, Russia, Spain and Switzerland gathered at the FIBA headquarters to discuss the new international basketball calendar and competition model that will come into effect in 2017 and the remodelling of continental club competitions. ULEB was also invited to participate. The meeting took place following a request that was sent jointly by some leagues to FIBA.

This was the first time that National Federations had met at FIBA together with their respective domestic leagues.

All parties agreed that national teams were the locomotive of basketball in each country and that they therefore deserved the full support of all clubs and leagues. Equally, a successful national team program benefits the clubs, who work effortlessly to expand and develop the game on a daily basis. Reforming the current club competitions is fundamental for growing the game and nurturing European talents, while the current fragmentation in European basketball makes it more difficult to protect the domestic leagues and provide all clubs with a sound business model for the future.

The future calendar was discussed constructively, with a number of key topics standing out, in particular the number of windows for national teams leading up to the 2019 FIBA Basketball World Cup, the insurance of the players during their national team duties, as well as the ability for clubs to be able to share the future success of the new FIBA Calendar for National Teams.

The Central Board will take a decision on the 2017 calendar at its next meeting which will take place on 7-9 August in Tokyo, Japan.

Following the decision to expand the FIBA Europe Board and to include league/club representatives in its decision-making processes, leagues were invited to send their proposals regarding their participation therein and in future discussions on matters that directly affect leagues and clubs. 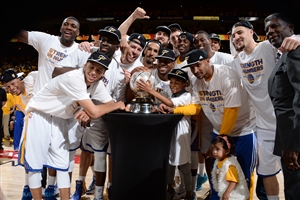 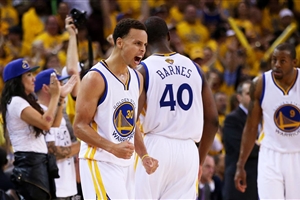