MANILA (Enzo Flojo's Asia on My Mind) – FIBA Asia teams haven't been so lucky at the FIBA Basketball World Cup 2019, with just Australia successfully making it to the Second Round, but that doesn't mean that FIBA Asia players haven't been putting up big numbers.

On the contrary, a number of the landmark performances at the World Cup have actually been from FIBA Asia players, and we'll honor the most productive ones here.

Here are my top 15 FIBA Asia players at the World Cup so far: 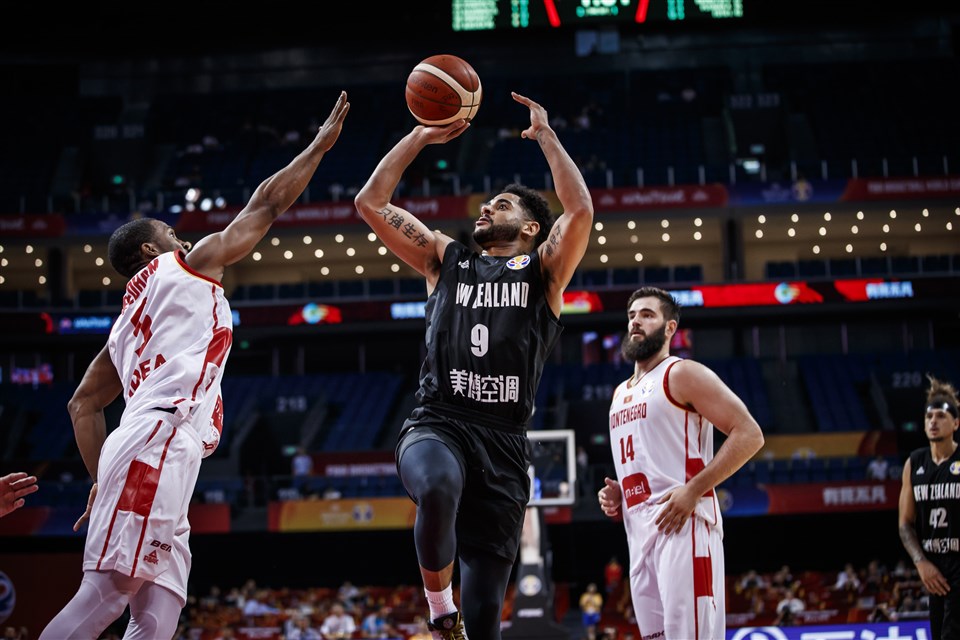 Stats: 25.0 ppg, 5.7apg, 5.0rpg, 56.2% three-point shooting.
Webster is actually the top guy on the Overall Player Efficiency ladder at the World Cup, and especially given his red-hot shooting, there's really no wonder why. He has scored at least 19 points in each of his games so far. 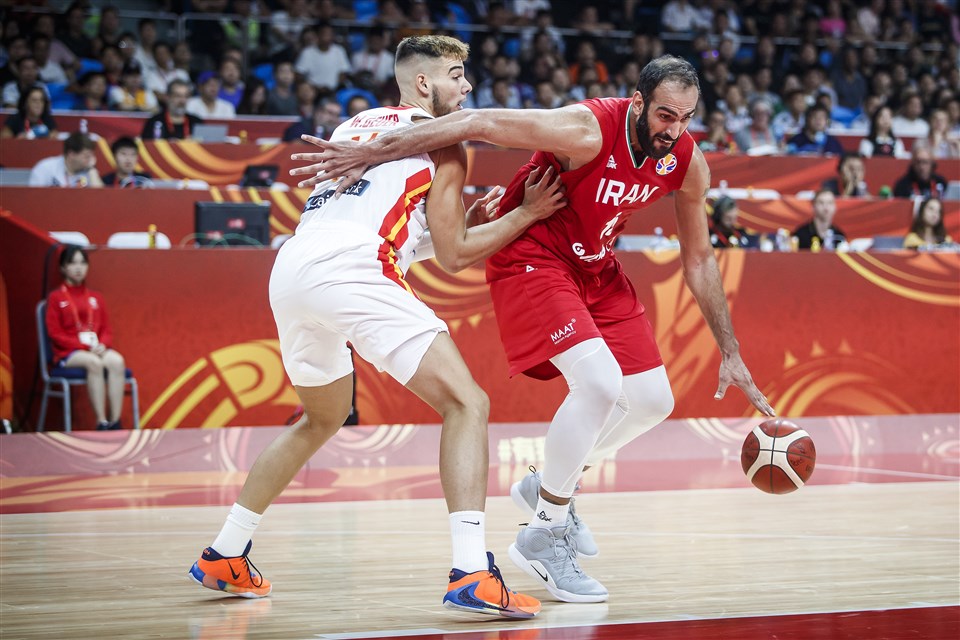 Stats: 15.0ppg, 14.0rpg, 6.0apg, 1.0bpg.
Haddadi has stood tall for Iran, and though we're likely seeing him at his final World Cup appearance, the 34-year-old seems determined to go out with a bang. He is one of the few guys who has notched double-doubles in each of his games in the tournament. 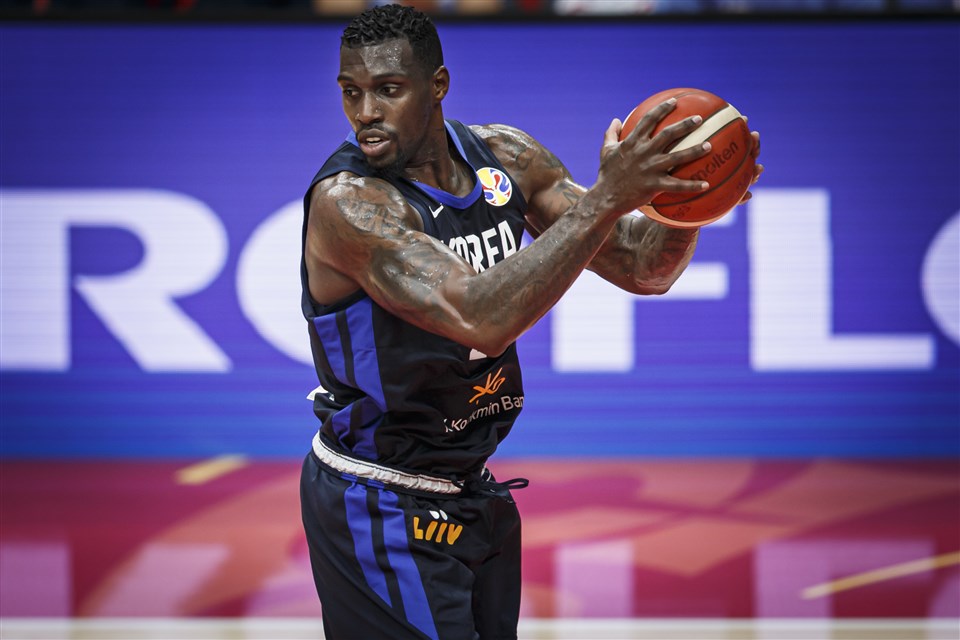 Stats: 22.7ppg, 12.0rpg, 1.0bpg.
Korea have had a very tough time at the World Cup, but Ra has been their brightest spot, recording three double-doubles in three games. He has tallied at least 18 points in each contest and remains an inside force for the Koreans. 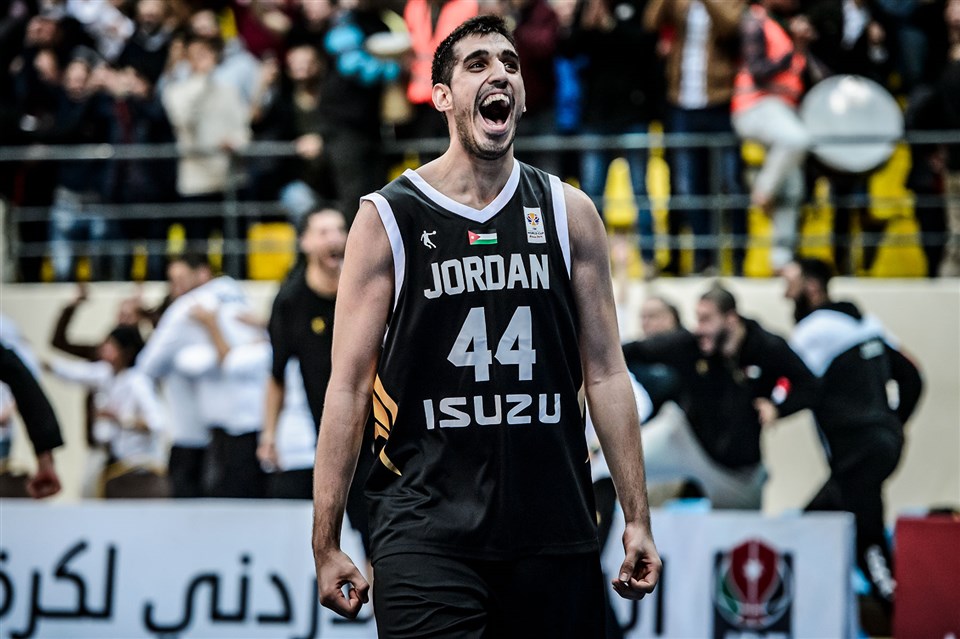 Stats: 19.0ppg, 8.0rpg, 63.9% field-goal shooting.
The Fenerbahce center has been a strong inside presence for Jordan, with his best outing a 34-point, 9-rebound effort against Dominican Republic on game day two. We're excited to see what other great things we'll see from this 26-year-old tower of power. 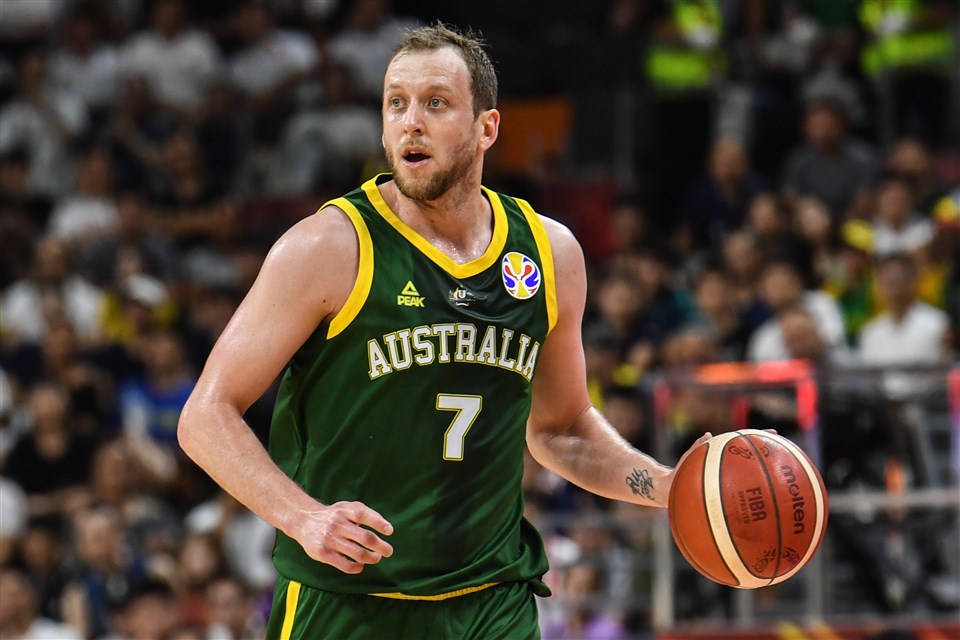 Stats: 10.7ppg, 6.7rpg, 8.7apg, 1.3spg, 1.0bpg, 42.9% three-point shooting.
Ingles just finds ways to contribute even without scoring. That's what he did in Australia's huge win over Lithuania. Despite missing all five of his field goals, Ingles still made an impact with his playmaking (eight assists) as the Boomers remain unbeaten at the tournament. 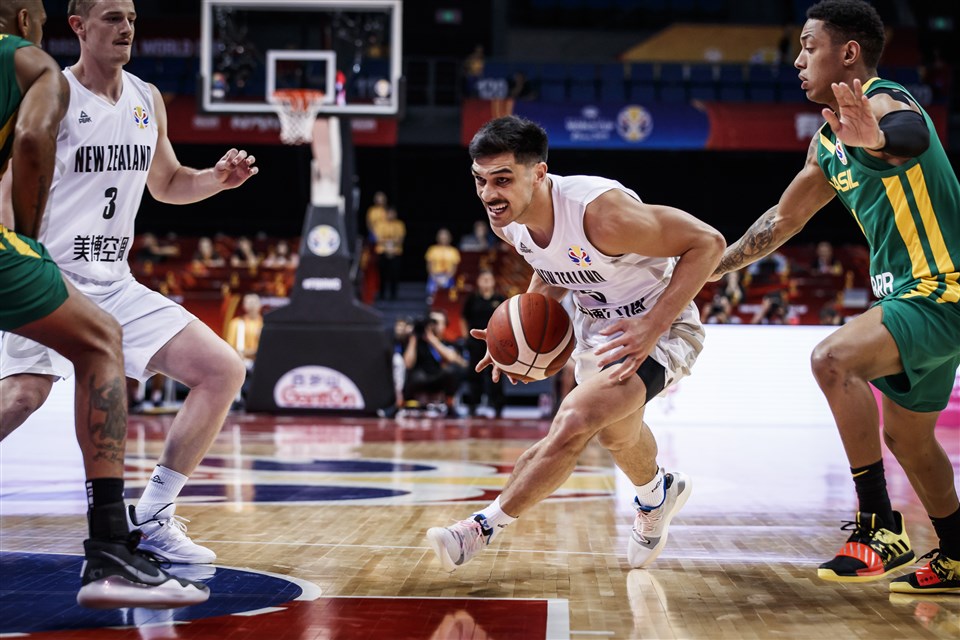 Stats: 11.7ppg, 7.0apg, 3.3rpg, 1.0spg, 1.0bpg.
Webster is the face of the Tall Blacks, but Ili is the guy who makes the engine run fluidly. He is among the best playmakers so far at 7.0 assists per game, and his backcourt presence is a major stabilizing factor for New Zealand. 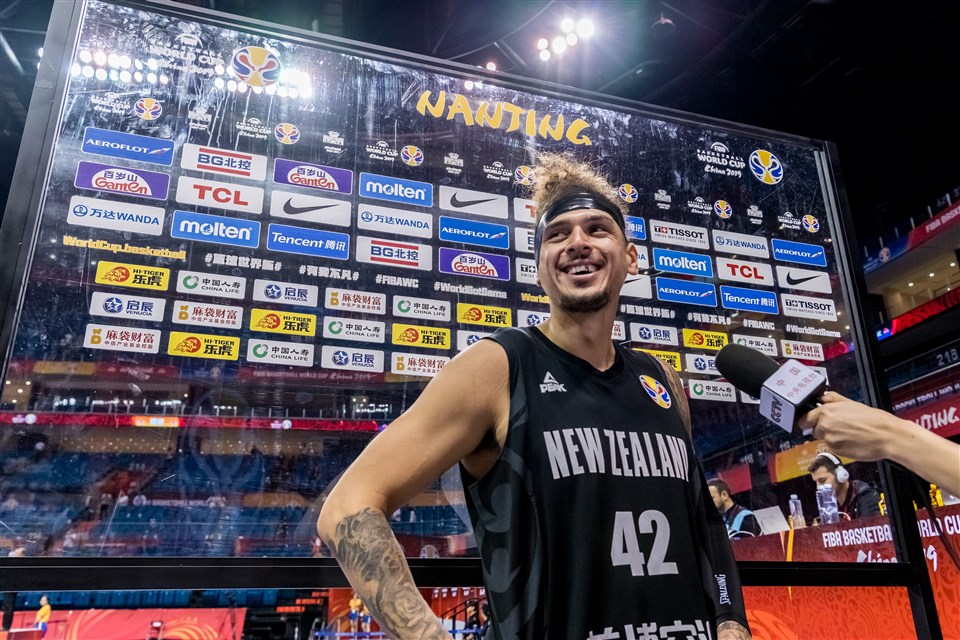 Stats: 17.3ppg, 5.0rpg, 73.1% field-goal shooting.
You cannot help but be impressed by Fotu's offensive efficiency. I mean, the 6ft 8in (2.03m) power forward makes more than 73% of his attempts despite, on most nights, giving up more than a few inches to opposing frontliners. That's the 'Tu Kaha' (stand strong) spirit for you! 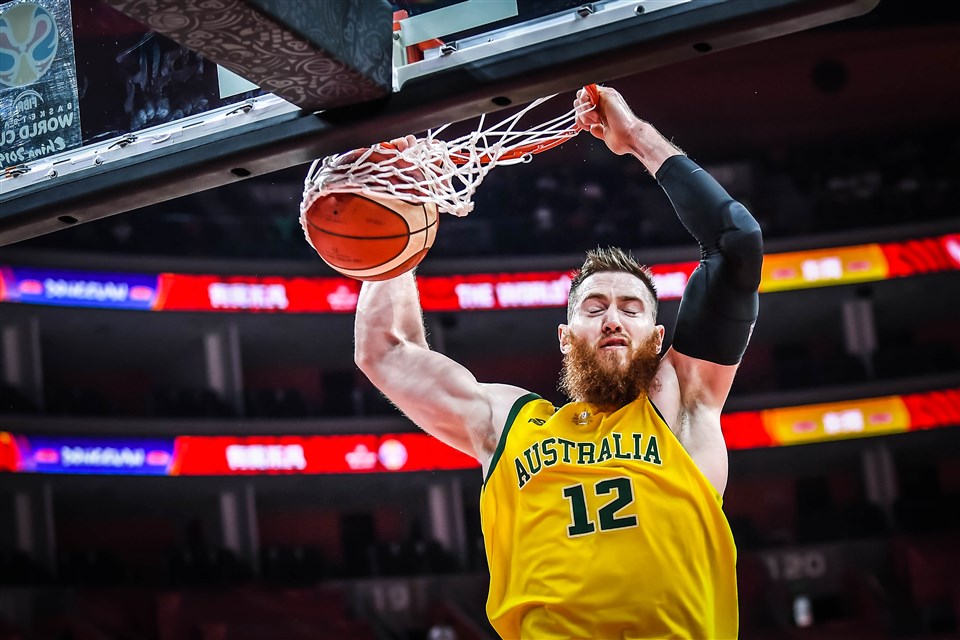 Stats: 14.3ppg, 6.7rpg, 54.8% field-goal shooting.
Baynes had a solid first two games for Australia, but his performance against Lithuania was a sure-fire masterpiece. He unloaded three triples while recording a 21-point, 13-rebound double-double. Needless to say, Baynes was a monster in that matchup. 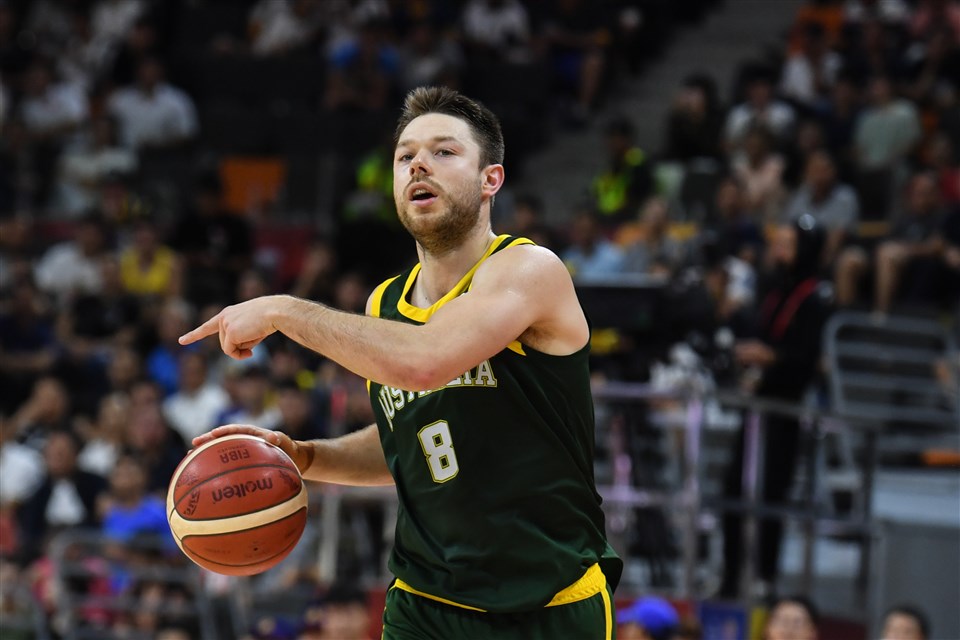 Stats: 13.3ppg, 5.7rpg, 5.7apg, 44.4% three-point shooting.
Delly reminds me of that old guy in the playground court who doesn't seem like he knows how to play basketball but suddenly blindsides you with his court vision and shooting. He is just such an efficient glue guy for the Boomers. 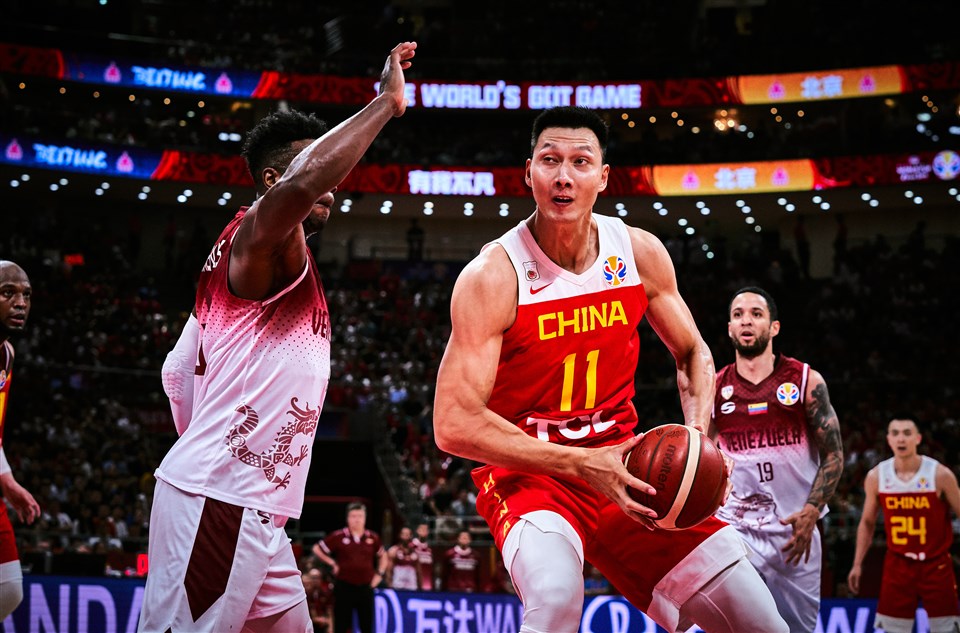 Stats: 18.0ppg, 8.0rpg, 1.0spg, 50.0% field-goal shooting.
Hearts are broken in China as they failed to advance to the Second Round, but it's not for Yi's lack of trying. The 31-year-old has been putting up good numbers for China, but somehow, he just hasn't gotten the strong support from the rest of the team to get those wins. 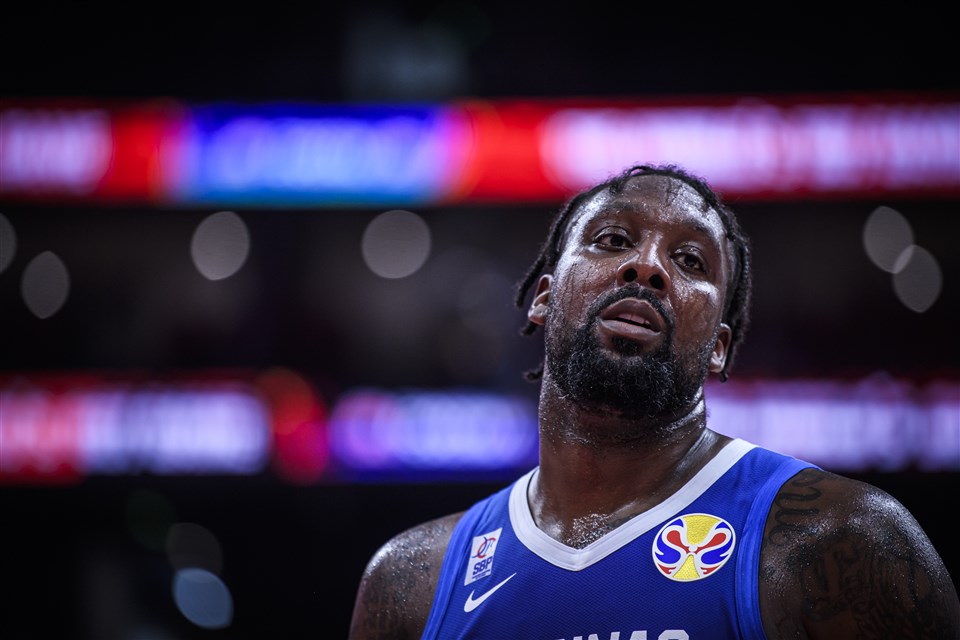 Stats: 14.3ppg, 8.7rpg, 3.3apg, 2.7spg.
Blatche has been a far cry from his double-double monster self in 2014. His physique, body language and production haven't been up to snuff, and though we all see he's exerting effort out there, he just hasn't been able to muster the needed performances to carry the Philippines to respectable results. 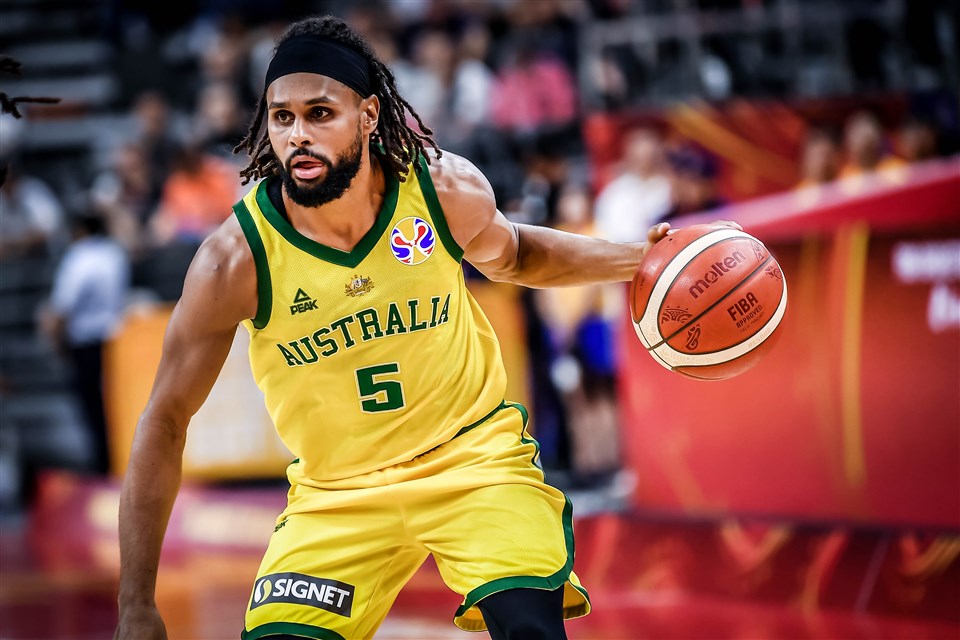 Stats: 20.0ppg, 3.0apg, 1.0spg, 2.0 triples per game.
You get the feeling that despite averaging 20.0 points per game, the 31-year-old Mills is just still humming and biding his time before he needs to unleash his full arsenal for the Boomers. It'll probably come sooner rather than later, though, as Australia are bound to face tougher opposition moving forward. 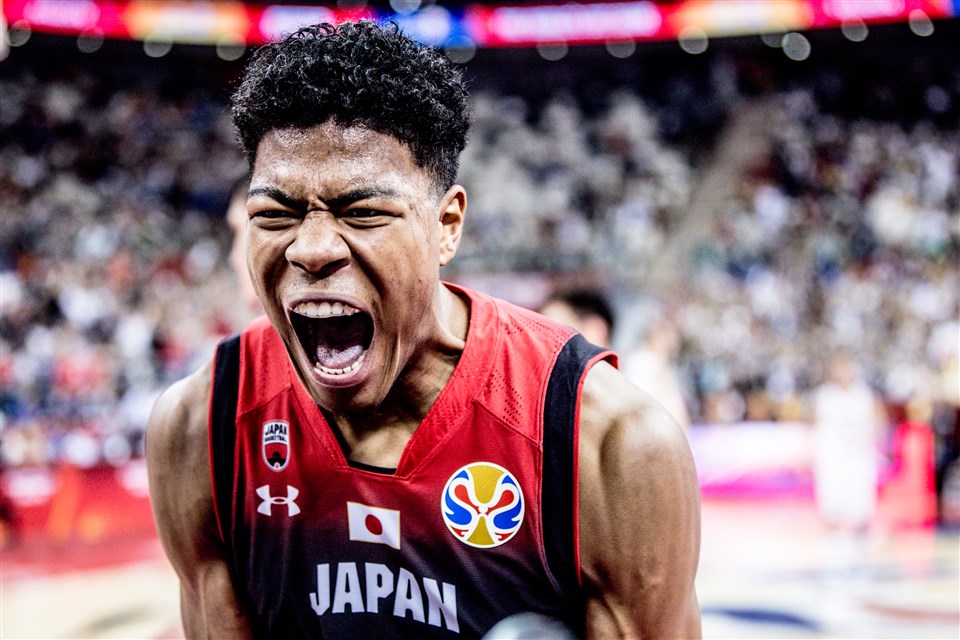 Stats: 13.3ppg, 5.7rpg, 2.3apg, 1.7spg.
The 21-year-old was shut down by Team USA last night, but he has still been a very impressive performer here in China. His 21-point output against Czech Republic turned a lot of heads, and this is one guy to really watch for the Tokyo 2020 Olympics as well as the next World Cup in 2023. 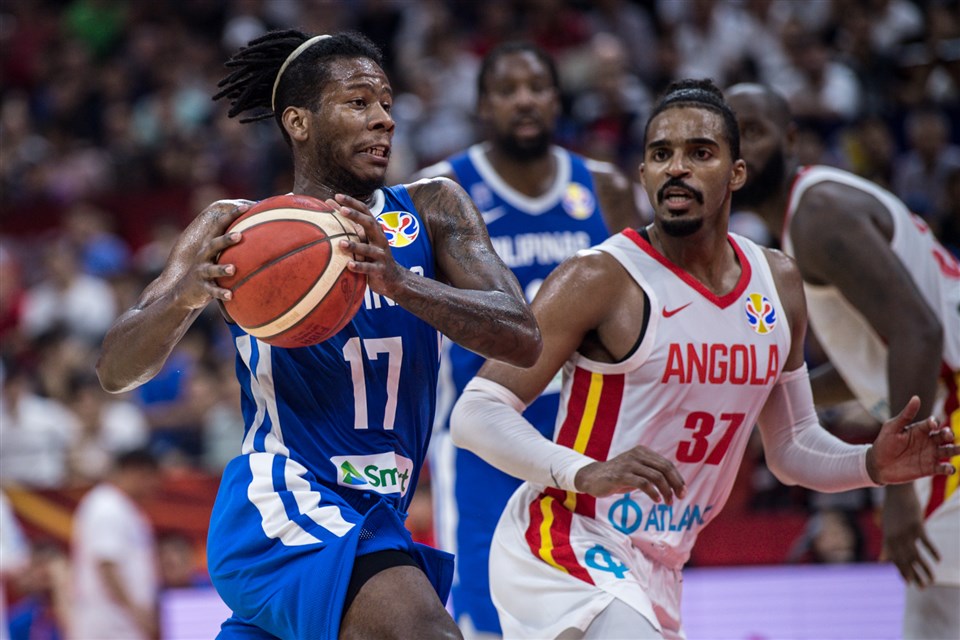 Stats: 16.0ppg, 3.0rpg, 3.0apg, 1.0spg, 52.8% field-goal shooting.
Nobody expected the 6ft 2in (1.88m) guard to be the Philippines' leading scorer here in China, but he's been one of the few bright spots in an otherwise gloomy campaign for Gilas Pilipinas. The future is bright for this 25-year-old. 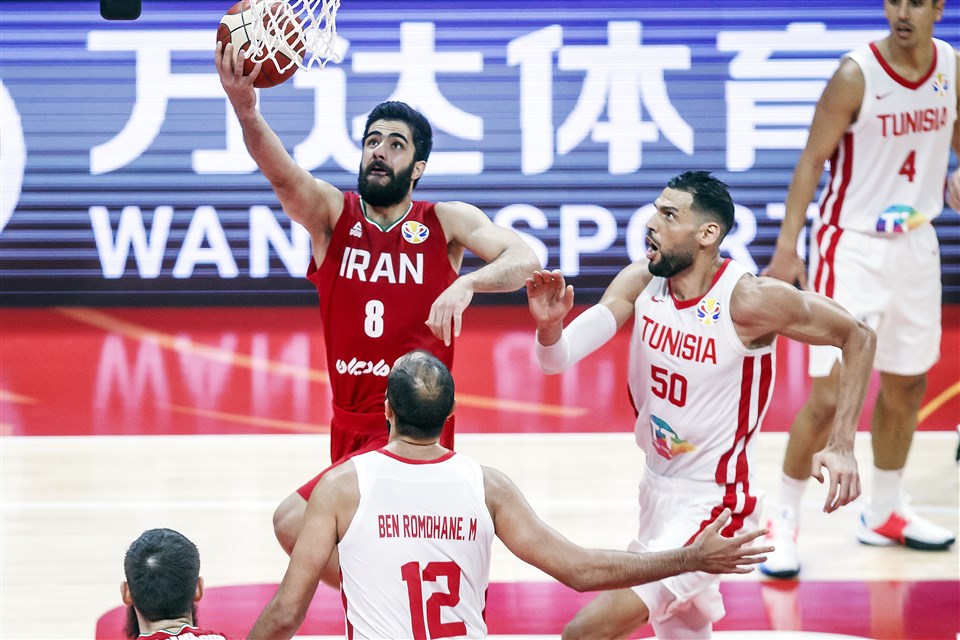 Stats: 13.7ppg, 2.0apg, 1.7spg, 2.7 triples per game, 51.7% field-goal shooting.
Even at just 24 years old, Yakhchali is already playing in his second World Cup, and it shows. His experience and skill have been vital for Iran, though they have yet to produce a win on the board. His 22-point night against Puerto Rico, where he hit six three-pointers, on game day two was something memorable. 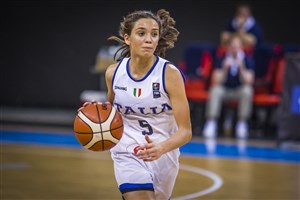 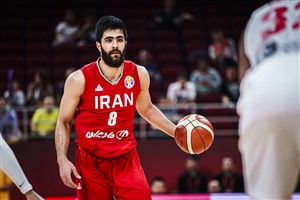 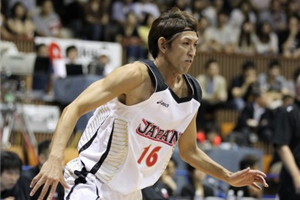 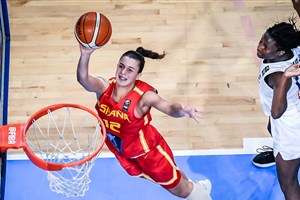