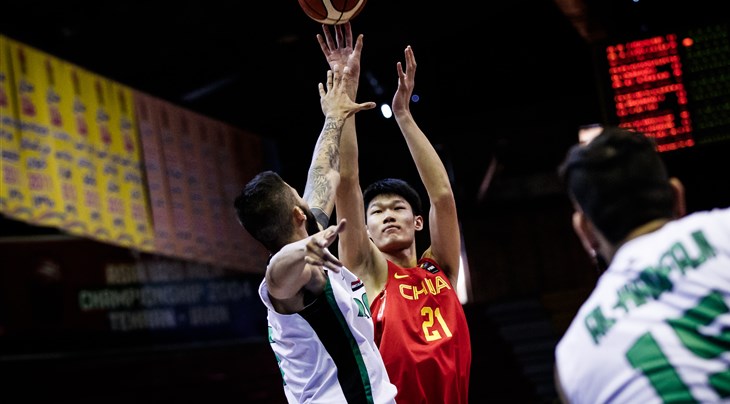 Youth will be served at FIBA Asia Cup with Hu, Poiyamozhi and Co.

REGENSBURG (David Hein's Eye on the Future) - The FIBA Asia Cup 2017 tips off next week in Lebanon and the future of hoops on the continent will be on display - led by four teenagers and three more youngsters who have yet to turn 21 years old.

In total, there are 24 players listed at 22 years or younger from nine of the 16 teams competing in the FIBA Asia Cup from August 8-20. Here is a rundown of the seven youngest players appearing in Lebanon in order of age: 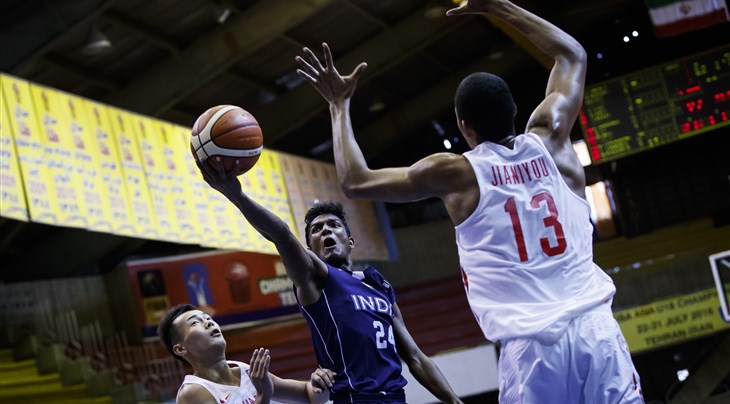 Poiyamozhi is the youngest player in the competition as the point guard doesn't turn 18 years old until December. Poiyamozhi will be making his senior national team debut after twice showing off his scoring prowess at the youth level. He poured in almost 25 points a game at the FIBA U16 Asia Championship 2015 and averaged 17 points at the FIBA U18 Asia Championship 2016. This will be a very young India team, averaging only 24 years with three more players who will only be 21 years old in Lebanon, including 7ft 2in (2.18m) center Satnam Singh Bharama, who hasn't played for the country since the FIBA Asia Cup 2013. 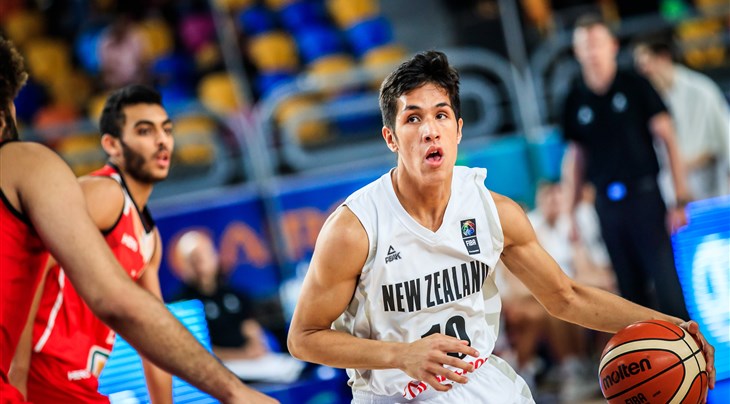 Four Junior Tall Blacks from the FIBA U19 Basketball World Cup 2017 were included in one of New Zealand's late preliminary rosters for the FIBA Asia Cup 2017 with Letoa being the only one to win a spot in Lebanon. The 6ft 0in (1.83m) guard just turned 19 years old and had a strong performance in Cairo, where he averaged 8.4 points while dishing out 4.6 assists a game - which ranked him 8th in the competition. This will be Letoa's senior national team debut. The Tall Blacks roster features five players 22 years or younger.

Syria 🇸🇾 are playing #FIBAAsiaCup2017 for pride, hope and to show that they belong with the best Asia has to offer!!

Syria are back at the FIBA Asia Cup for the first time since 2011 and Khori made his senior national team debut at the West Asia Basketball (WABA) Championship 2017. The 19-year-old, 6ft 5in (1.95m) small forward's previous appearance for Syria came in 2013 at the FIBA U16 Asia Championship, where he averaged a double-double of 13 points and 10.6 rebounds. 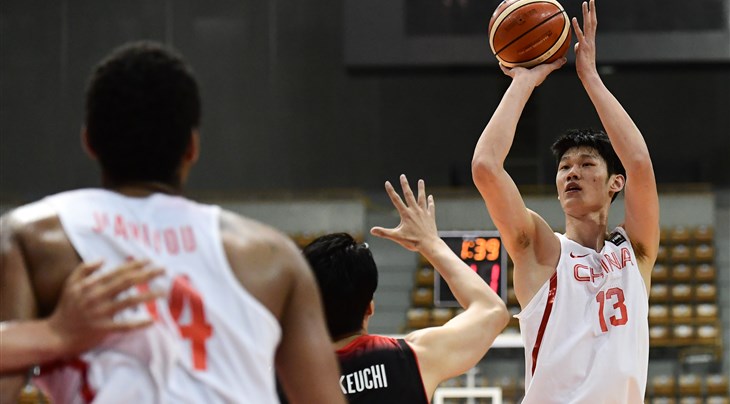 Hu continues to show he is one of China's next top prospects as he collected a double-double of 17 points and 13 rebounds as the East Asia Basketball (EABA) Championship 2017. The 6ft 11in (2.10m) center also had a double-double at the FIBA Asia Challenge 2016 with 17.9 points and 10.4 rebounds. Hu will not turn 20 years until late in September and made himself known internationally for the first time at the FIBA U19 Basketball World Cup 2015, where he collected 13.7 points and 9.3 rebounds despite still being 17 years old. Hu also has two years of experience from playing with the Zhejiang Guangsha Lions in the CBA league. 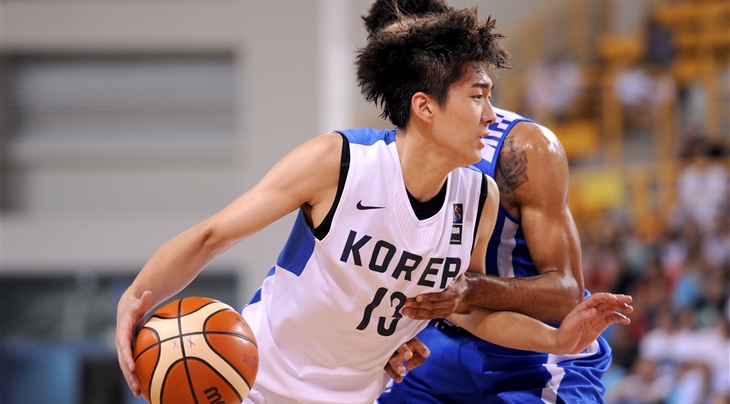 Yang will be the youngest player for Korea as the 20-year-old forward is making his FIBA senior national team debut. The 6ft 6in (1.99m) Yang did play at the William Jones Cup in July, before which he last appeared for Korea at the FIBA U19 Basketball World Cup 2015. Yang's top game in Crete had him picking up 13 points and five rebounds against Egypt. 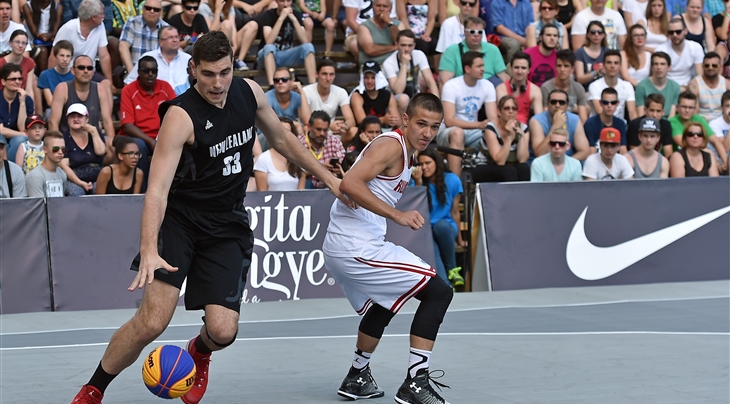 Timmins has yet to make his Tall Blacks debut but will do so in Lebanon. The 6ft 11in (2.10m) forward played for New Zealand at the FIBA U16 Oceania Championship 2013 and the FIBA U18 Oceania Championship 2014. Timmins played last season with the number one pick in the 2017 NBA Draft Markelle Fultz at the University of Washington. Timmins also won a global title for New Zealand, teaming with Tai Wynyard in grabbing the FIBA 3x3 U18 Basketball World Cup 2015 crown. 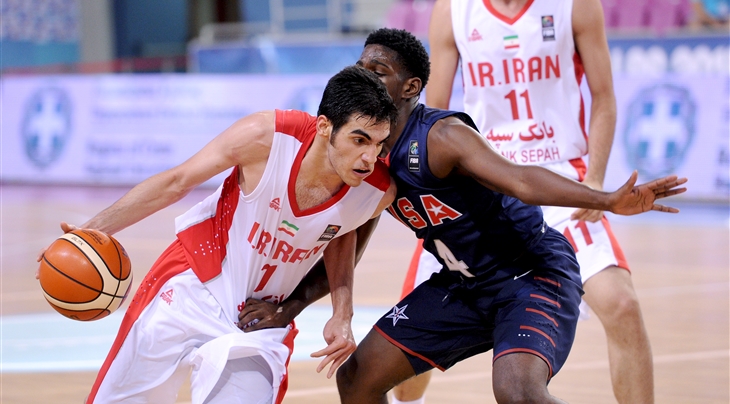 Rezaeifar is part of the next generation for Iran, who have four players 22 years and younger as well as 23-year-old Sajjad Mashayekhi. The 6ft 3in (1.91m) shooting guard Rezaeifar will be making his senior national team debut. He played at the FIBA U18 Asia Championship 2014 and the FIBA U19 Basketball World Cup 2015. 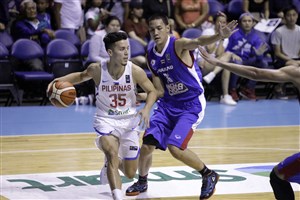 A new rivalry is born 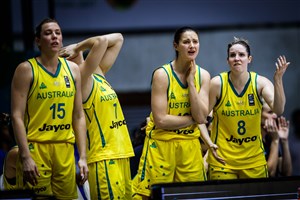 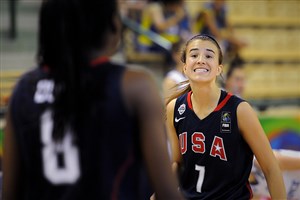