REGENSBURG (David Hein's Eye on the Future) - The confetti from the FIBA U19 Basketball World Cup 2019 has long been cleaned up after the United States reclaimed their spot atop the world with a seventh title. But before the global spectacle moves too deep into our collective memory banks let's look back at five things we learned from Heraklion.

United States are good at getting redemption 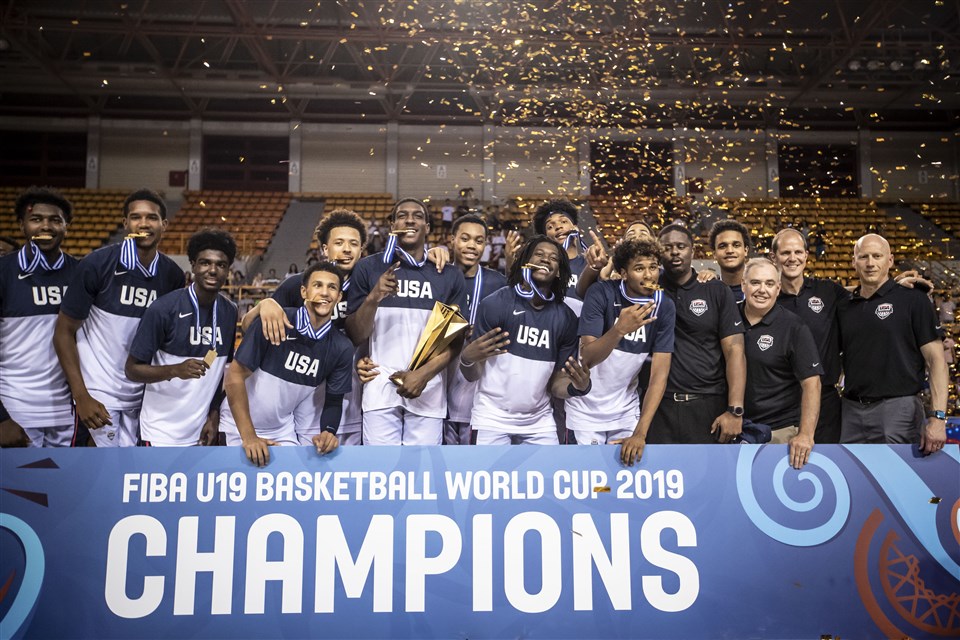 United States came to Heraklion looking for redemption after losing in the Semi-Finals of the 2017 U19 World Cup and finishing third and having to look up to Canada atop the podium. Mission accomplished for Bruce Weber and his team as the Americans won their seven games by an average of 27.3 points, brushing aside three European teams (Lithuania twice, Latvia and Russia) while beating up on New Zealand and both African teams (Senegal and Mali). United States only trailed in three games - by four points in the first two contests against New Zealand and Lithuania, and by eight points to tournament surprises Mali in the first quarter of the Final. But in the end, the Americans were too strong and won the title game by 14 points to earn their seventh U19 crown - six more than any other country.

United States can rely on younger players at U19 World Cup 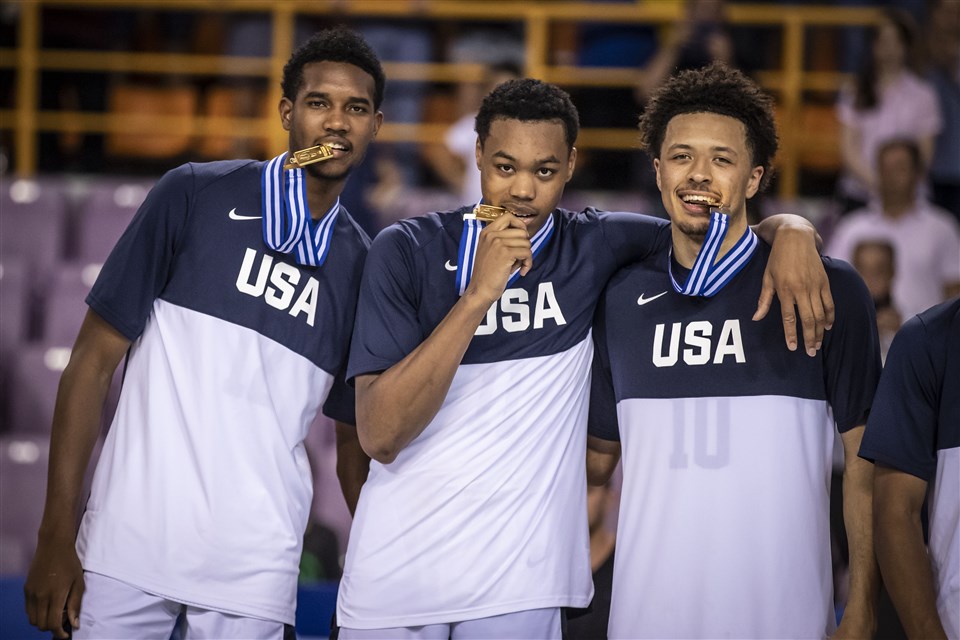 Staying with the champions for the next item as well … the depth of talent in the United States is insane. There were nine 2000-born players selected in the 2019 NBA Draft, who were eligible to play for United States in Heraklion, five of them being taken in the lottery including number one overall pick Zion Williamson, who has never worn USA on his chest. Many of the other top 2000-born players also did not come Heraklion because of other commitments - getting ready for college among the reasons.

So what did USA Basketball men’s national team director Sean Ford and the coaching staff do? They dipped down to the 2020 graduating class and brought in the top three players in the generation: Cade Cunningham, Jalen Green and Evan Mobley as well as other top-15 players Ziaire Williams, Scott Barnes and Jalen Suggs. Weber teamed them up with top-15 2019 class big man Jeremiah Robinson-Earl, the only holdover from the champion team from the FIBA U18 Americas Championship 2018; and five rising college sophomores who were raring to go to battle for USA for a first time: Tyrese Haliburton of Iowa State, Kira Lewis from Alabama, Isaac Likekele of Oklahoma State, Reggie Perry with Mississippi State and Trevion Williams with Purdue.

Perry ended up being TISSOT MVP and was joined on the All-Star Five by Haliburton. And the quartet of Barnes, Green, Mobley and Suggs added U19 World Cup gold to their crown last summer at the FIBA U17 Basketball World Cup 2018.

Ballo and co. WON silver (and didn’t lose gold) in putting Mali on the map 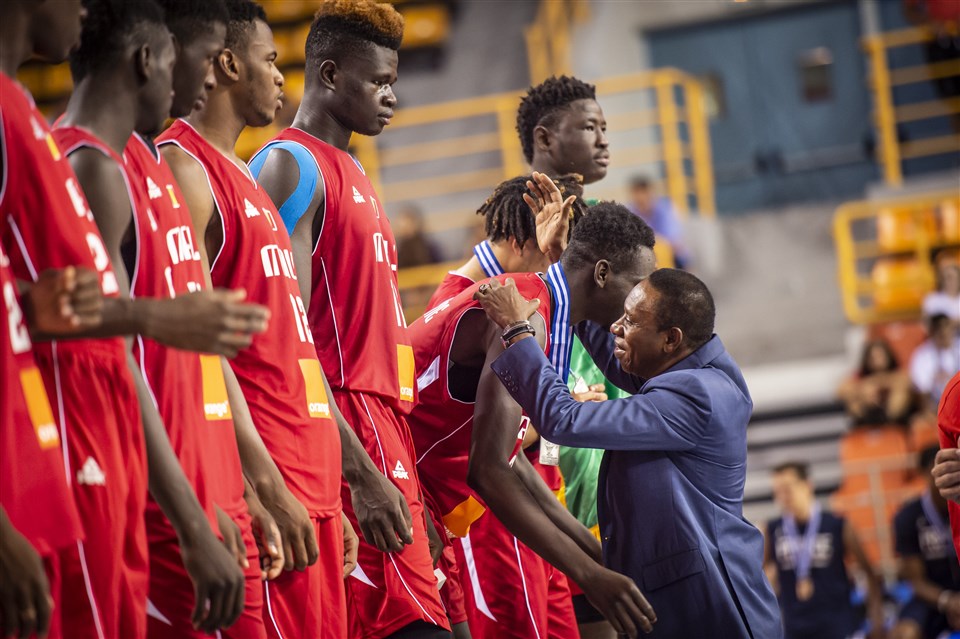 Many basketball fans may never really have had a good reason to look up Mali on the map. But all that changed thanks to Oumar Ballo, Siriman Kanoute and co. as Mali captured the imagination in Heraklion with their great spirit and passion in shocking the world by reaching the Final - blasting past the previous best-ever finish by an African team at the competition, which had been 11th place, done five times by two countries.

Being directed by head coach Alhadji Dicko - and his fine sense of style - Mali showed why they are currently the dominant force in African youth basketball - as the holders of the FIBA U16 African Championship and FIBA U18 African Championship titles. While the Mali players, coaches, staff and supporters will be disappointed about losing in the Final - heck they shrugged off the magnitude of the moment and were giving the Americans all they could handle - all those people should realize this: Mali WON the silver medal and did not lose the gold medal. The fathers of Mali basketball face a major challenge now - and that is to continue the development with the next generations. While we wait to see what happens in the coming years, please look up Mali on the map (it's over in the western part of the continent) out of respect for these great young men.

Gonzaga will remain a must-watch for international basketball fans 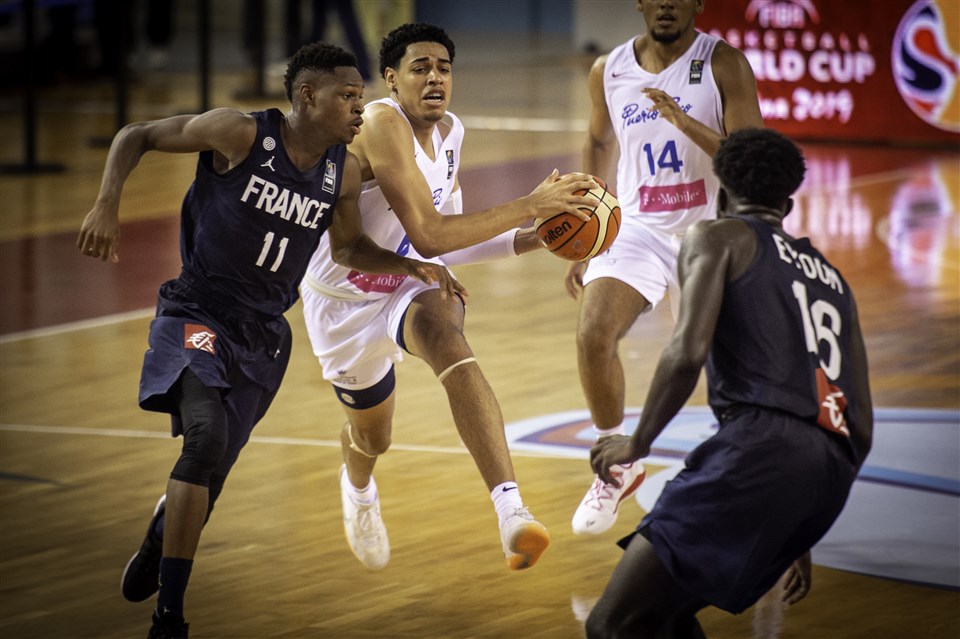 It's hard to talk about the FIBA U19 Basketball World Cup 2019 and not bring up - at least indirectly - Gonzaga University. The program in the state of Washington had its footprint all over the tournament. In-coming freshman Oumar Ballo helped Mali reach the Final and was named to the All-Star Five, where he was joined by rising sophomore Joel Ayayi, who helped France to the third place - the country’s second U19 World Cup medal since taking third in 2007. Martynas Arlauskas guided Lithuania to fourth place and will also be a freshman next season in Spokane while to-be sophomore Filip Petrusev was one of the most dominant players in the tournament but could not help Serbia finish better than seventh. Oh, and Puerto Rico’s Julian Strawther, who will join the Zags starting in the 2020-21 season, finished second in the tournament in scoring with games of 40 and 35 points.

All told, current or to-be Gonzaga players accounted for four of the top seven scorers, two of the top three rebounders, two of the top six shot-blockers and three of the top four in efficiency. "All-in-all, we're pleased with where all of them are at and are looking forward to building the next great Gonzaga team and next great generation of Gonzaga players," Gonzaga assistant coach Tommy Lloyd said after attending the tournament in Heraklion. Yes, it's no surprise Gonzaga staff and fans are happy about the future with this group of youngsters.

It's not always about how many games you win 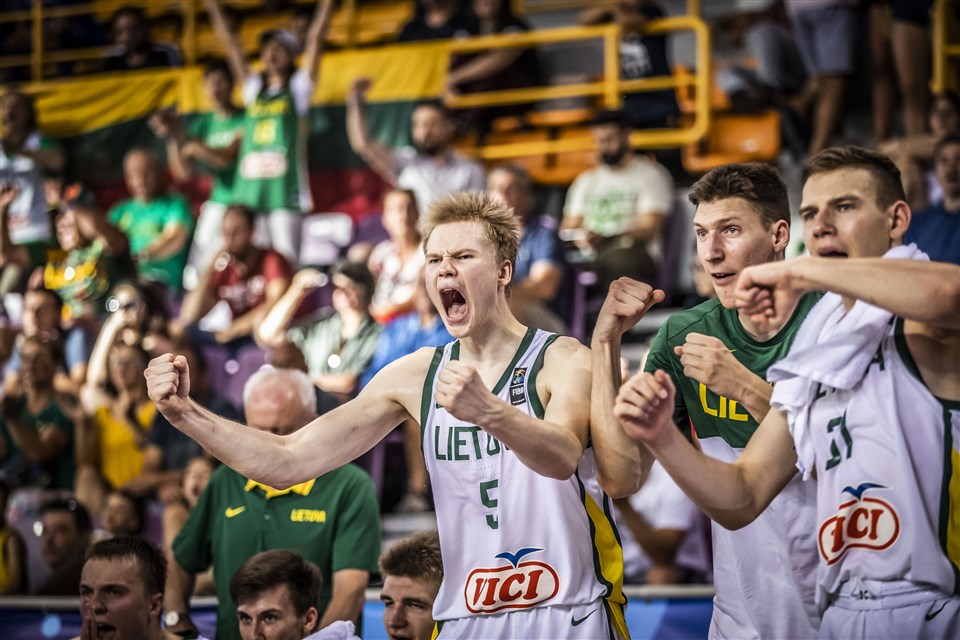 Once again, the U19 World Cup proved that in international basketball it's not always important how many games you win … but to make sure you win the right ones. Looking at the final standings, Australia went 5-2 - including a victory over Mali in the Group Phase - but finished ninth while Argentina also won five games but took home an 11th-place finish. And New Zealand picked up four victories and were 13th. All three of those teams lost in the Round of 16 - to Lithuania, Puerto Rico and Mali, respectively. At the other end, Lithuania took fourth place with just three wins: over Senegal in the group stage, Australia in the Round of 16 and Serbia in the Quarter-Finals. Puerto Rico were sixth with a 2-5 mark - losing all three games in the Group Phase but then knocking off Argentina in the first round of the Knockout Phase and Canada in the Classification 5-8.

Lessons learned - now we can start looking ahead to 2021. 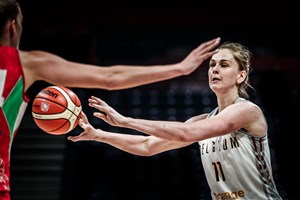 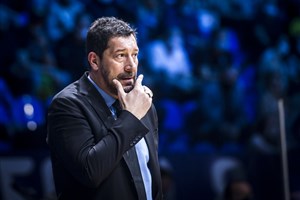