The best moment since Independence Day?

That is a long, long time. A lot of basketball water has flowed under the bridge during the past 30 years or so.

Whether you want to describe the claim as post-game hyperbole or stand firm alongside Coach Zibarts in his claim, it was indisputably one of the great EuroLeague Women nights - and upsets. 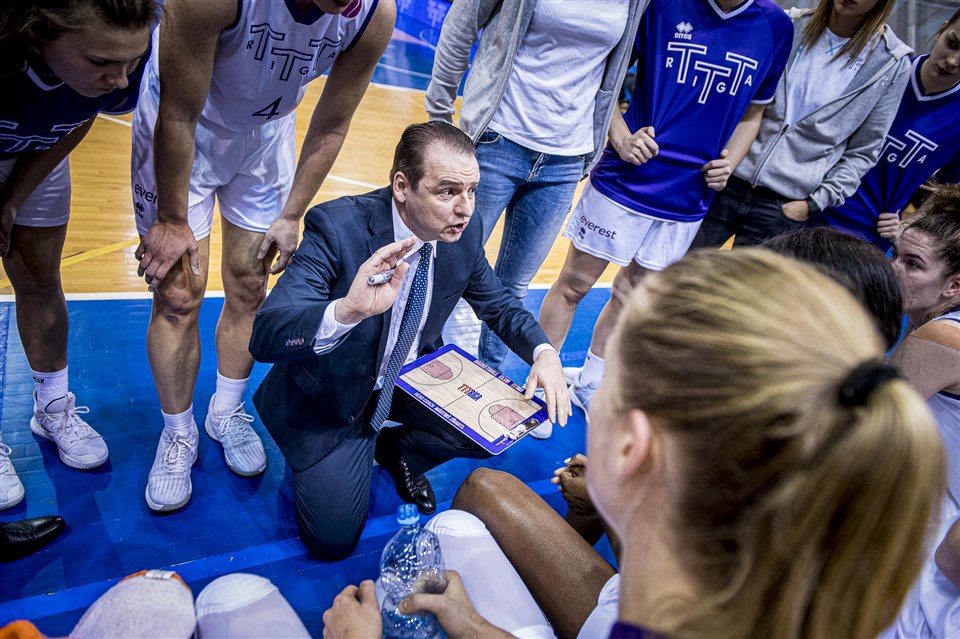 During the last quarter when victory was looking a real possibility for Riga, I was racking my brains trying to think of a bigger upset from the last decade when I have actively covered the competition for FIBA.

I couldn't think of a victory that seemed less likely. I repeated this exercise after the claim of Coach Zibarts about it's significance and I ended up empty-handed again. I could think of no bigger shock.

Yes, it's 'only' a Regular Season fixture, but when you consider the respective rosters, the respective 0-4 and 4-0 records, plus the fact TTT Riga had made last minute roster changes, it was remarkable at every level.

"IT IS THE BIGGEST VICTORY IN THE HISTORY OF LATVIAN WOMEN'S CLUB BASKETBALL SINCE LATVIA REGAINED INDEPENDENCE." - Martins Zibarts

TTT Riga also put me on a poster for handing them 16th place (bottom spot) in the Power Rankings heading into this now famous game.

Meanwhile, the  fact that a Latvian coach presided over the success made it feel extra special to me even as a neutral. I rate Coach Zibarts a lot and was thrilled for him.

Plus, I am not an expert on Latvian basketball by any means, but I get the sense that this moment coming when beating a Russian giant, was also an added boost for the Latvian psyche. On social media, some people were describing it as the biggest sporting success (not just basketball) since independence. We won't delve further, but I assume most of you will appreciate the added angles that can be viewed through a non-basketball prism.

For me, what was most important about what happened last Wednesday night is that it re-affirmed my mantra, that when it comes to covering women's hoops, it's the beautiful unpredictability which remains it's number one selling point.

Linked to this, there is an irony that it probably now means UMMC are even more of a lock to retain their title. Simply because they had a major kick up the backside with this result. Their pride will be dented, but I suspect head coach Miguel Mendez (deep down inside) will appreciate this kind of shock and surprise defeat. It will arguably make his job easier, since it is a perfect reference point for him when standards slip. From this point, right up until the moment they take the silverware again.

For the rest of us it is also a wake-up call - and also a nice reminder of what is possible in sport and especially in the women's game. At a time when we are sometimes worried about the dominance of UMMC, it shows what can happen on any given night. Yes, Final Four will inevitably see a different Ekaterinburg in terms of focus, but they are maybe not the lock we all had them down for. Nobody is infallible - no matter how stacked or talented.

So, when it comes to what TTT have achieved, it may not be about a title - only one Regular Season win. But, it is much more than that. Not only to them, but to all of us. When an underdog lands a blow like that, we need to enjoy it with them and smile.

These wonderful moments don't come along that often and as we heard from Coach Zibarts, this really was the best moment since Independence Day - and who are we to disagree with that?

Congratulations to everyone that was involved. 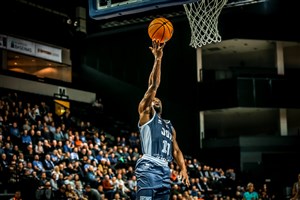 Help-Side Column: The race for the MVP of the Season, second checkpoint 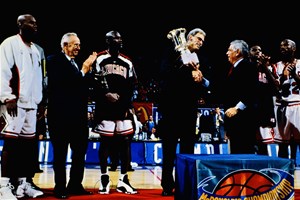 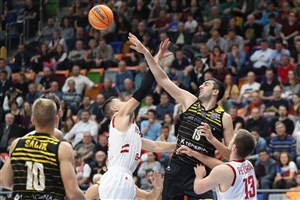