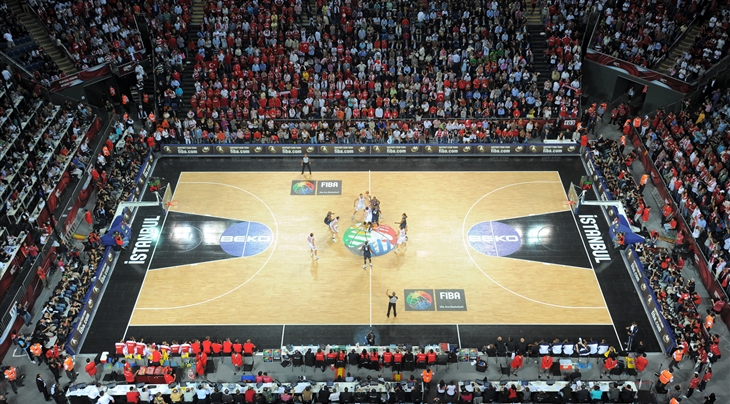 Session Passes for the 2014 FIBA Basketball World Cup will go on sale at 18:00 CET (GMT +2) on Tuesday 1 July instead of the previously communicated time of 12:00 CET (GMT +2). We apologise for the inconvenience.

The demand for tickets to one of biggest sporting events of 2014 has been exceptional. This is the final chance for fans to guarantee their seats to take in the action first-hand at FIBA’s flagship event in Spain this summer (30 August-14 September).

Session Passes are available for all phases of the competition, but there are many sessions where only a few tickets are left.

In the Group Phase - which takes place in  Bilbao, Gran Canaria, Granada and Sevilla - a Session Pass costs as little as €12 and offers the chance to watch either one or two world class games (depending on whether it is a single or double session; check the schedule to find out more).

In the Final Phase - to be played in Barcelona and Madrid - all Sessions Passes will be valid for single games.

Session Passes are the last types of tickets to go on sale for the FIBA Basketball World Cup, following on from Day Passes, Venue and Finals Passes and Follow Your Team Passes.

Any tickets left over will be available for purchase at ticket booths in the six host cities during the FIBA Basketball World Cup. 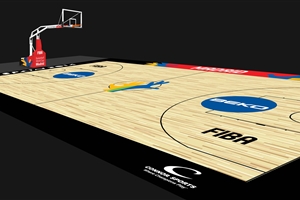