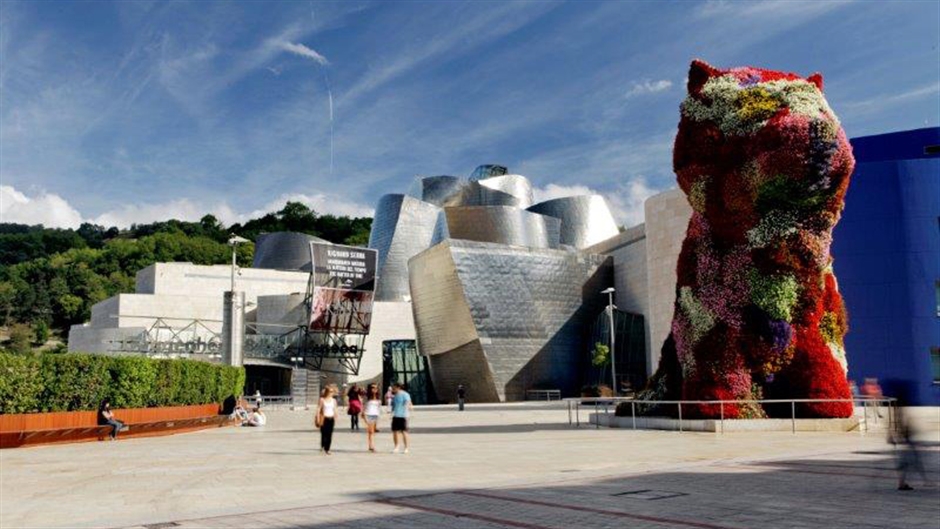 Bilbao is the capital city of the Biscay province. Formerly an industrial stronghold of Spain, it has recently undergone major urban renewal, focusing on tourism and services while also investing in ecology and environment friendly technologies and infrastructure. Over the last decade, Bilbao hosted many international events and was regonised as the World's Best Congress Centre in 2003.