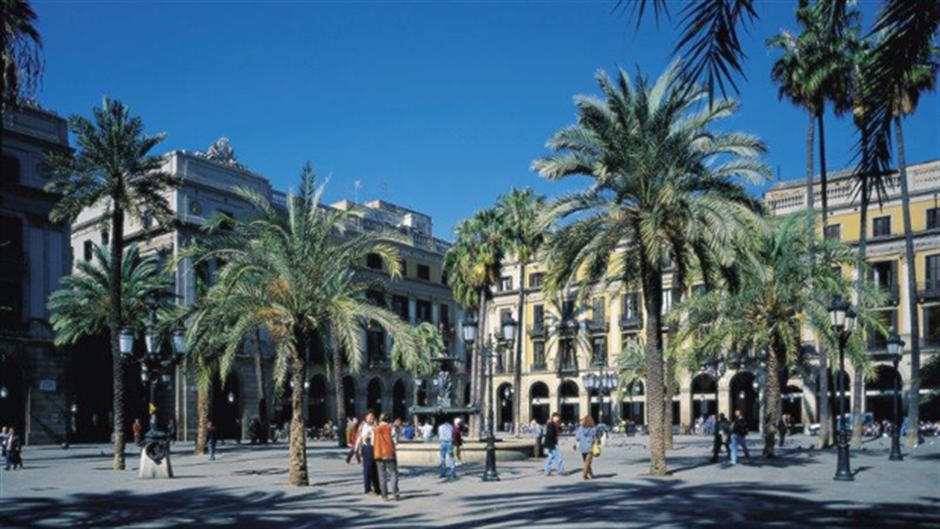 Barcelona is an international capital of sport, a cosmopolitan, Mediterranean city, open to the sea. It has played host to the world's most important events since the 1992 Olympic Games, thanks to a social and associations networks commited to sporst and a great capacity for organising events. The catalan capital is a reference point for tourism, thanks to its physical features and its traditional capacity for welcoming people. This has made it one of the most attractive cities in the world.