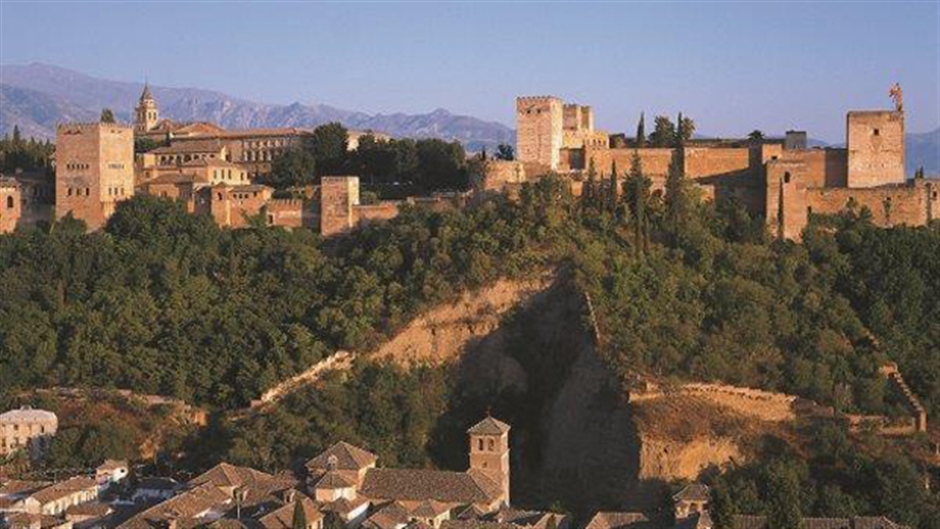 Granada is one of the oldest Spanish cities. It has Spain's most important cultural and architectural heritage. The city is located at the foot of Sierra Nevada, the highest mountain range of the Iberian Peninsula and only 40 kilometres away from the seacoast. Granada successfully hosted the Preliminary Round of EuroBasket 2007.