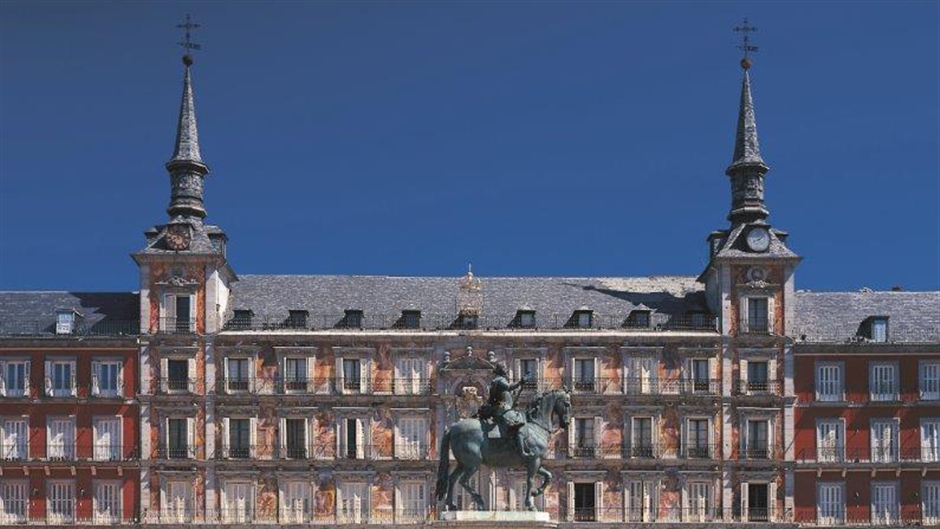 Madrid is the capital city of Spain. It is home to three of the 100 largest companies in the world. Madrid has successfully hosted many major international sporting events and is a candidate city for the 2020 Olympic Games. Its strongest argument is the existing sport infrastructure.