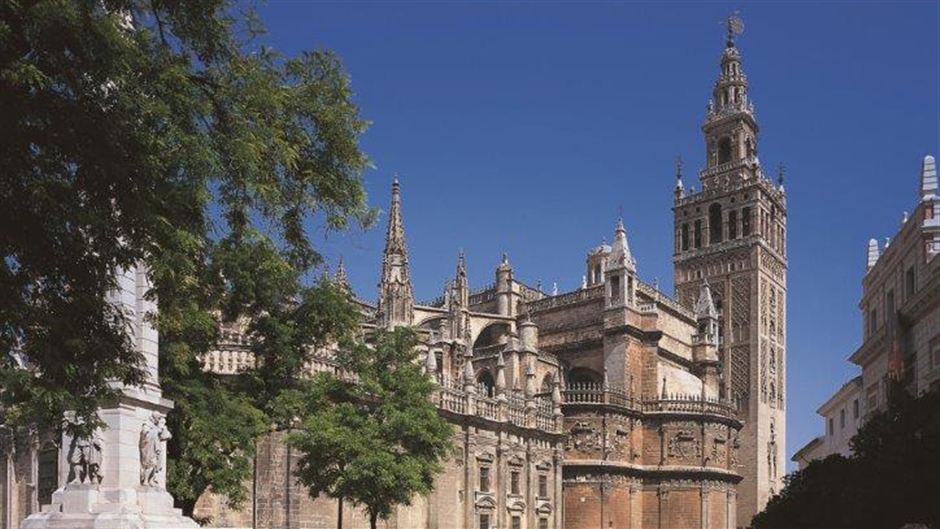 Sevilla is the fourth largest city in Spain. It is the capital of Andalusia and the cultural, financial and economic centre of southern Spain. The city hosted the 1992 Expo (World Exhibition) and many major sporting events in the recent past, including the World Athletic Championship in 1999 and the Preliminary Round of EuroBasket 2007.