Under the watchful eye of FIBA President Horacio Muratore and with Her Majesty Queen Letizia of Spain in attendance, the USA beat the Opals 73-56 in the title game and in the process sealed their place at the Tokyo 2020 Olympic Games.

USA, world champions in 2010 and 2014, started out hot by scoring the game's first 10 points and had no cause to look over their shoulders as they eased to a comfortable victory over Australia, the 2006 world champions who were playing in their first Final since that triumph 12 years ago. Breanna Stewart was a leading light for the USA with 10 points and a team-high 8 rebounds, while Brittney Griner also used her muscle inside to nullify the dangerous Liz Cambage and chipped in with 15 points. Click here for more.

Earlier, tournament hosts Spain sealed third place and the last podium step with a 67-60 win against Belgium. The game was finely balanced throughout with just two points separating the teams with two minutes to play when Spanish forward Laura Nicholls hit two baskets in quick succession. It gave the hosts the daylight needed to sneak the victory and Marta Xargay delivered a dagger with 38 seconds left to make sure. With the win they sealed their second Women's World Cup podium in a row, having finished second in Istanbul in 2014. Click here for more.

Stewart was rewarded for her exceptional play in the tournament by being named TISSOT MVP and headlining the All-Star Five, where she was joined by USA teammate Diana Taurasi, Emma Meesseman of Belgium, Liz Cambage of Australia and Spain's Astou Ndour. Click here for more. 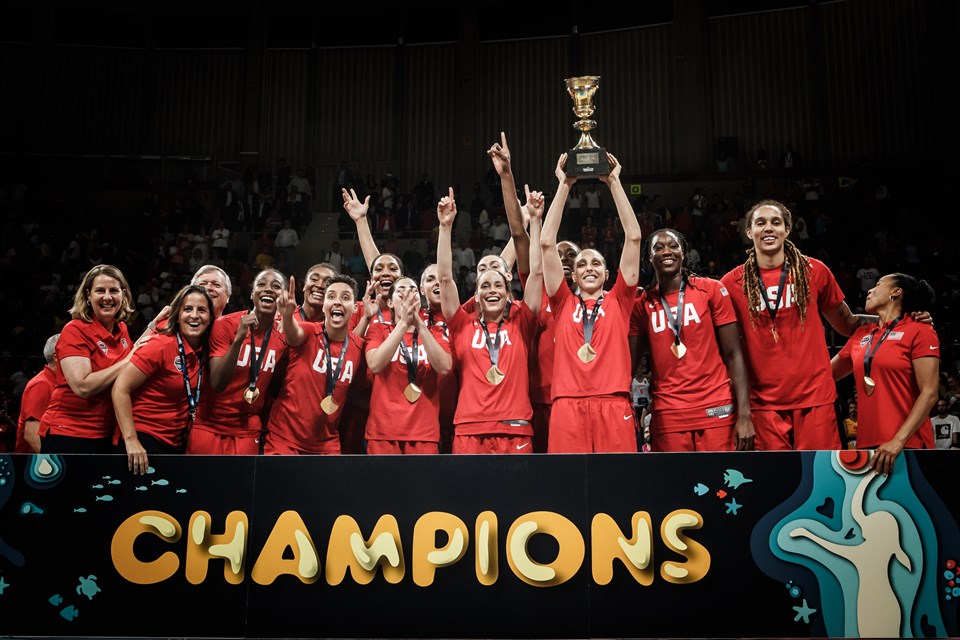 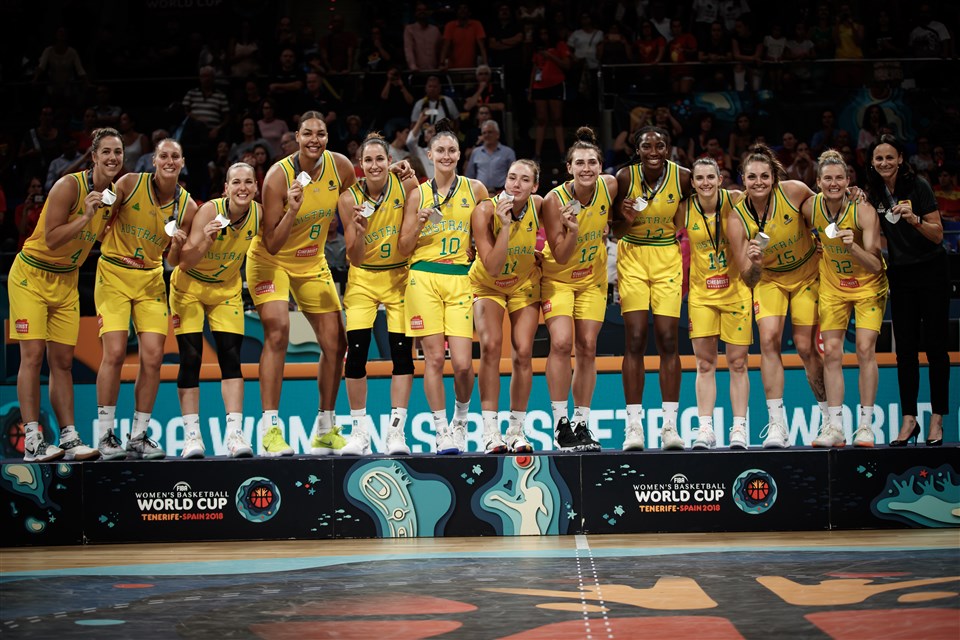 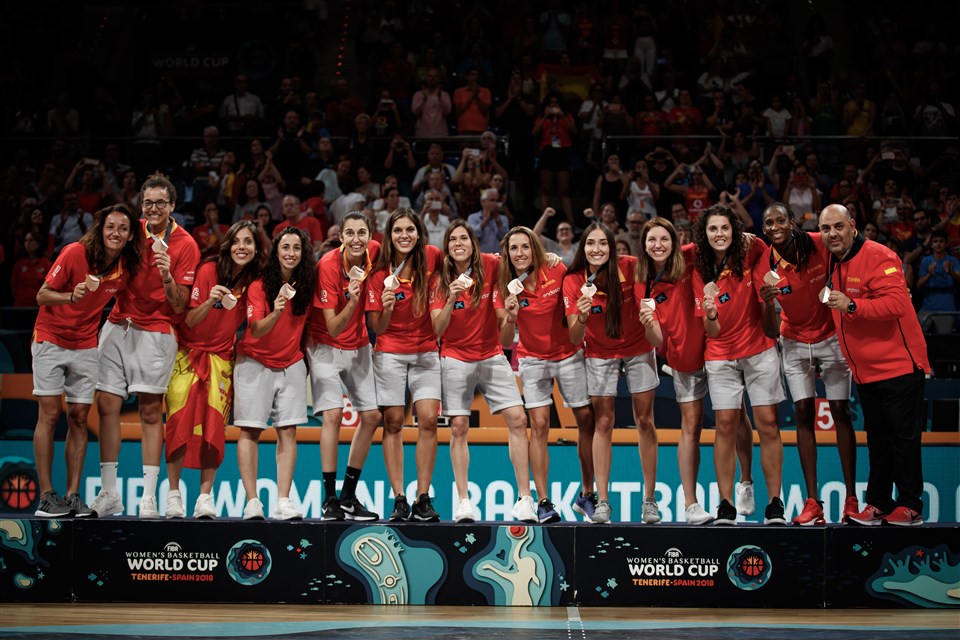 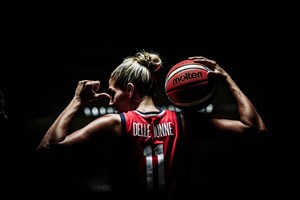 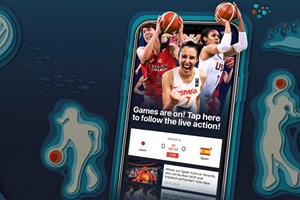