All you need to know about the #FIBAWWC in Tenerife 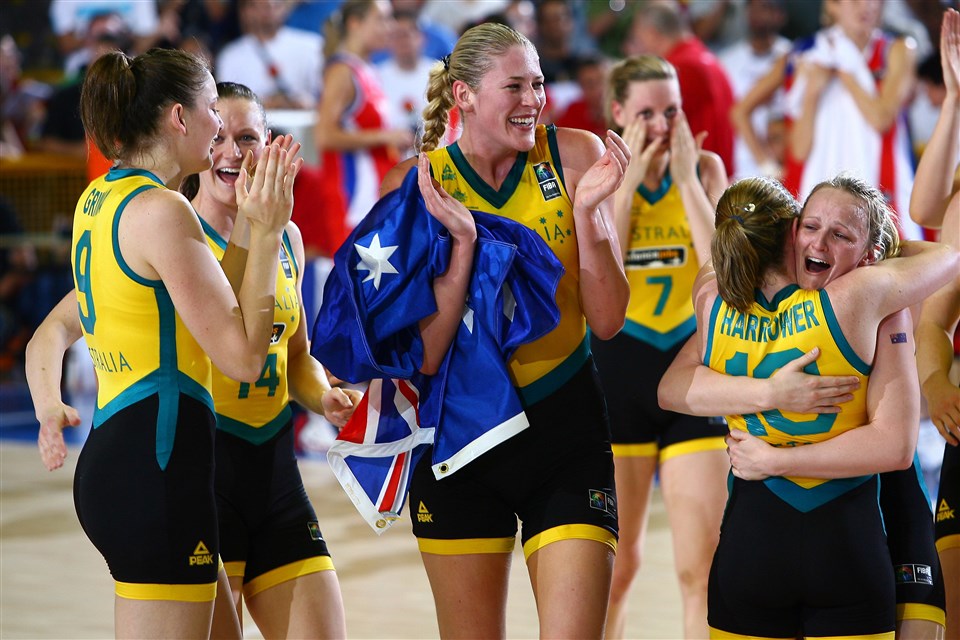 Launched in 1953, this is the 18th edition of FIBA’s flagship event for the women’s game and yet only four nations have ever lifted the coveted silverware. USA have the most titles with nine to their name and they are chasing their 10th in total, 3rd in a row and 5th in the last six editions. Australia were the last nation other than USA to finish on the top podium step when the took the title in 2006, then Brazil before that in 1994. The Soviet Union won six titles between 1959 and 1983.

We'e excited to see the next MVP - but who is the GOAT? 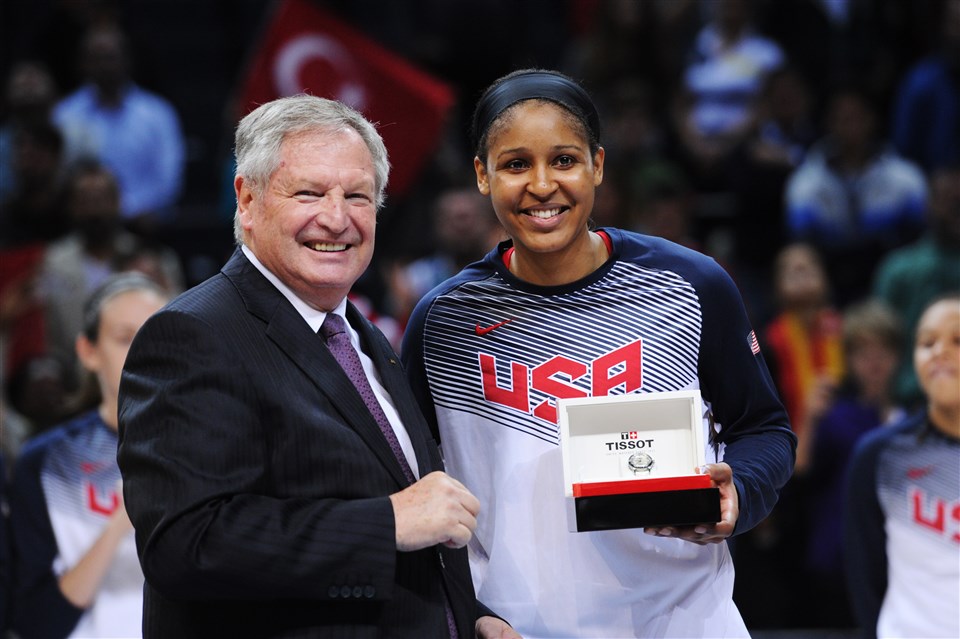 The top stars of the women’s game will be battling it out to become the FIBA Women’s Basketball World Cup 2018 MVP and join an elite list of performers who have scooped that accolade. At recent editions, the MVP’s have been Maya Moore (USA), Hana Horakova (CZE), Penny Taylor (AUS) and Lisa Leslie (USA). They are all contenders to win our #FIBAWWC GOAT Vote as well. So be sure to check it out and make your choice, with many other legends also on the list.

Age is nothing but a number 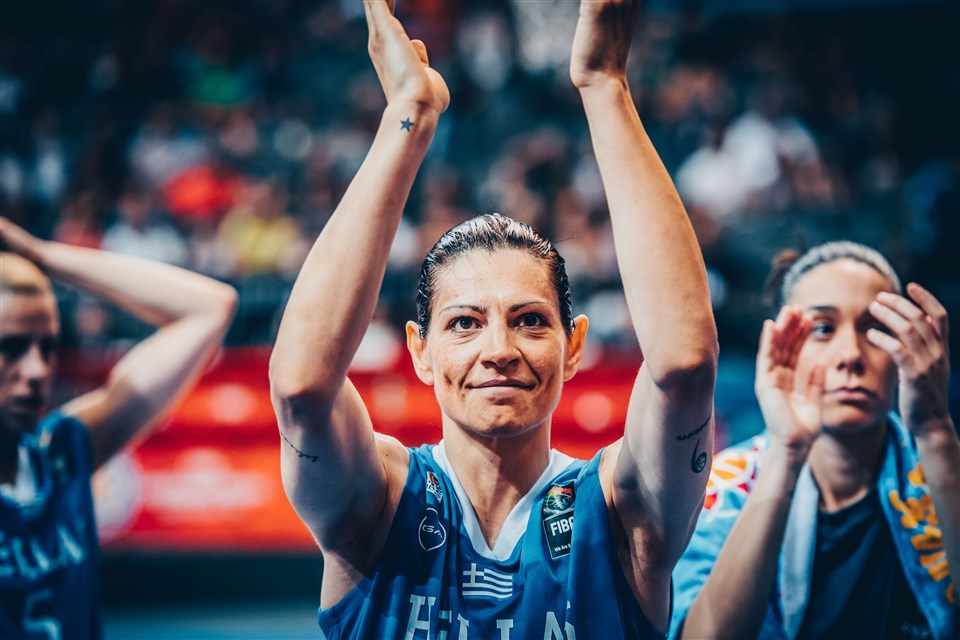 Get ready to see why class, veteran know-how and stardust means the very best ‘golden oldies’ are not only going to step out at this tournament, but have an impact. It includes the legendary 39-year-old duo of Evina Maltsi and Laia Palau going to work for Greece and Spain in what is probably their respective swansongs. They will leave irreplaceable voids in each line-up once gone, but don’t rule them out of them extending their glittering careers as the FIBA Women’s EuroBasket 2019 – especially Maltsi. 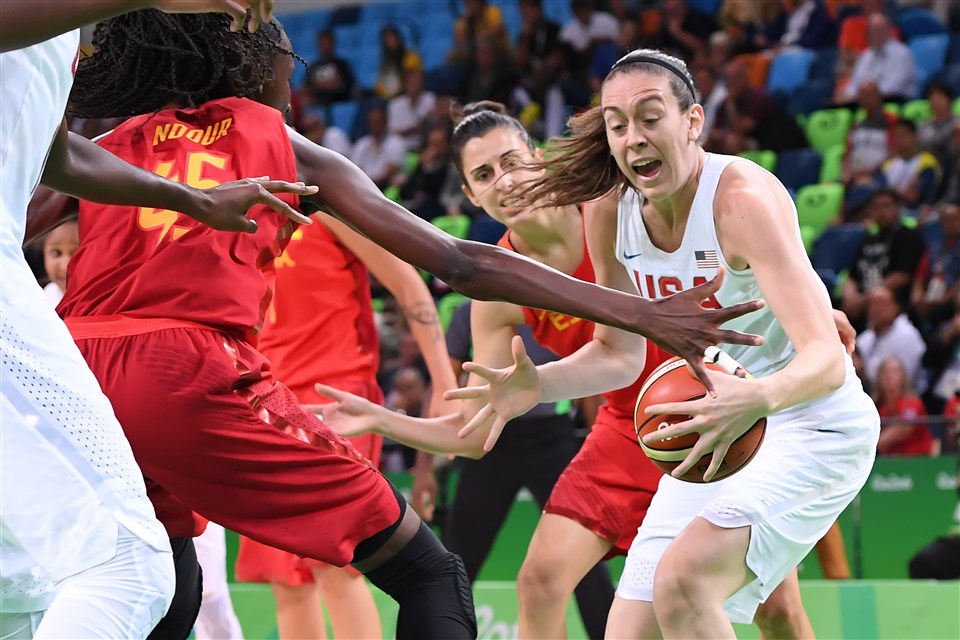 If you're looking for some great match-ups in the opening phase, there's a slice of guaranteed history on Day One as debutantes Puerto Rico face fellow newcomers Belgium? Also European champions and hosts Spain take on Asian champions Japan. Day Two sees holders USA and their WNBA Regular Season and Finals MVP Breanna Stewart go up against China - the country where she has been playing for the past few club seasons. It will also give an chance to outstanding Chinese teenager Li Yueru a chance to show what she can do. Meanwhile on the final day of the opening stage, perhaps Canada and France will be the Game of the Day? Both countries have cultural links and basketball synergy. Many Canadians play in France and this trend of  these nations meeting each other in major competitions continues. It could also be a group decider, while both teams seem inseparable when it comes to their respective prospects of challenging for the podium. Both look equally as capable. 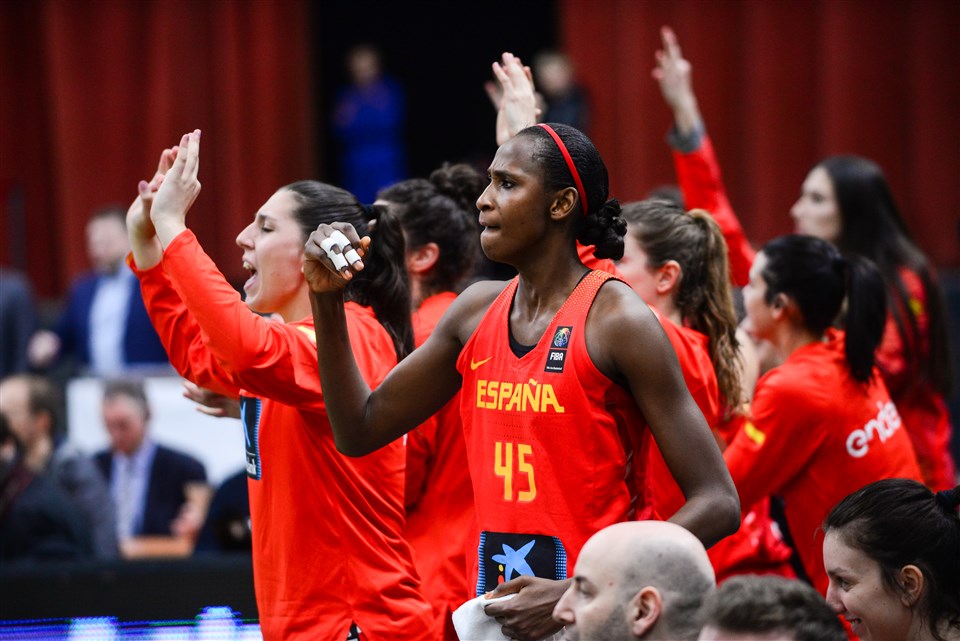 As is usually the case with any global event in the women’s game, it’s all about whether anyone can upset red-hot favorites USA. They have the depth, the talent and the tradition behind them to continue their dominance, so can anybody really take them down? It is going to be tough for other nations, with France, Australia, Canada and of course, hosts Spain looking the most likely on paper of causing an upset. Plus, we love the quote of Spanish ace Astou Ndour who told El Pais: "You can‘t go to a battle thinking beforehand that they're going to kill you. You have to go game by game, no doubt; but also aim high and believe in it. Every day I wake up thinking that we are going to win this World Cup!"

The biggest stars will be on show 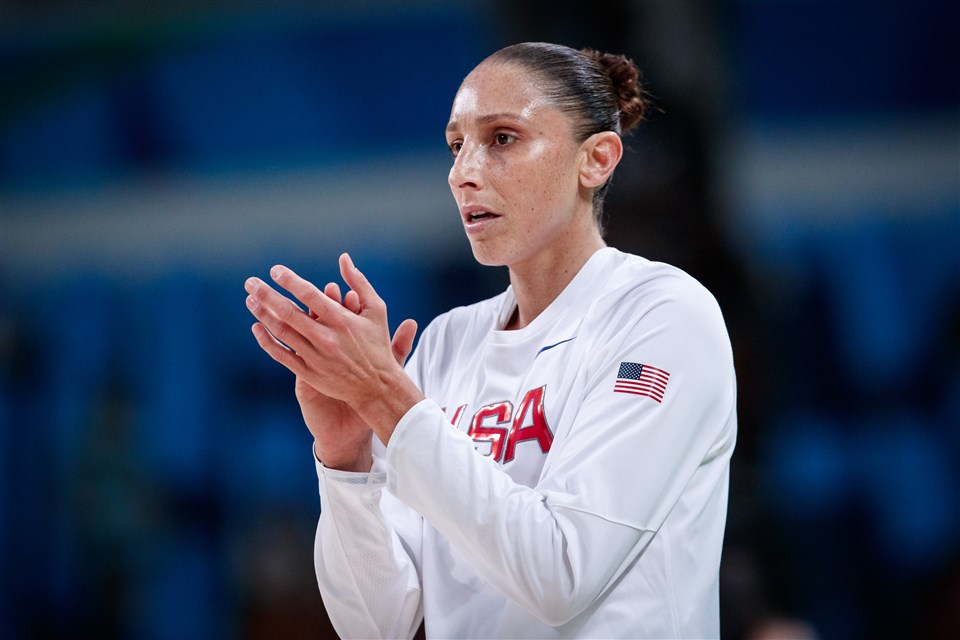 There are just far too many to mention, but we have put just some of the seriously special players who are are ready to shine on our tournament watch list.

First footsteps to be taken 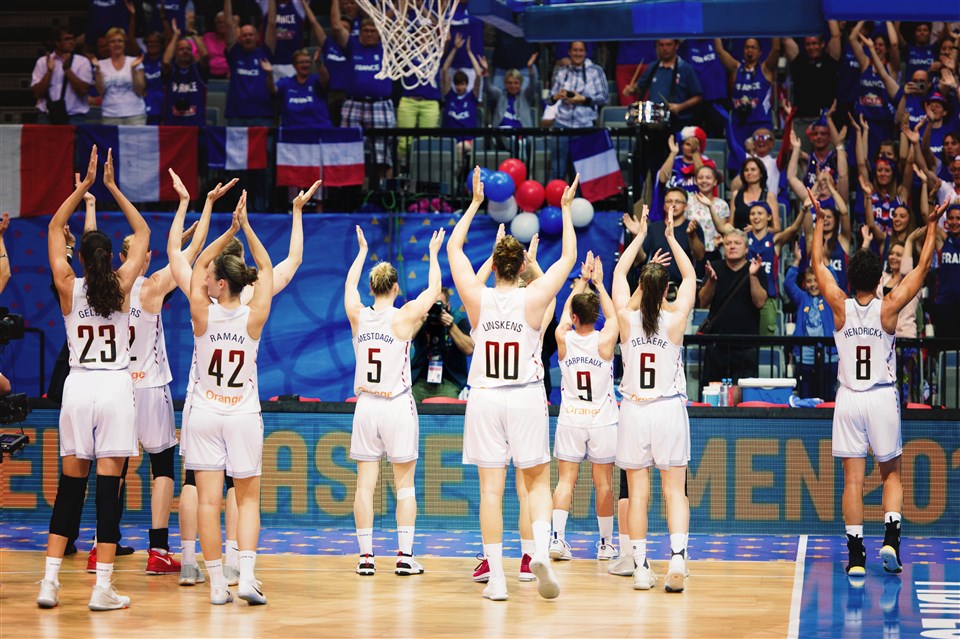 For a number of nations and headline names, Tenerife will be a special occasion as they will be taking their first ever footsteps at a FIBA Women’s Basketball World Cup. Belgium, Latvia and Puerto Rico are all getting ready to play for the first time at the event. Meanwhile a glut of exciting players are ready to add to their resume, including the likes of Emma Meesseman and Elena Delle Donne, who headline our 12-strong watch list of debutantes.

If anybody can, then Mondelo can 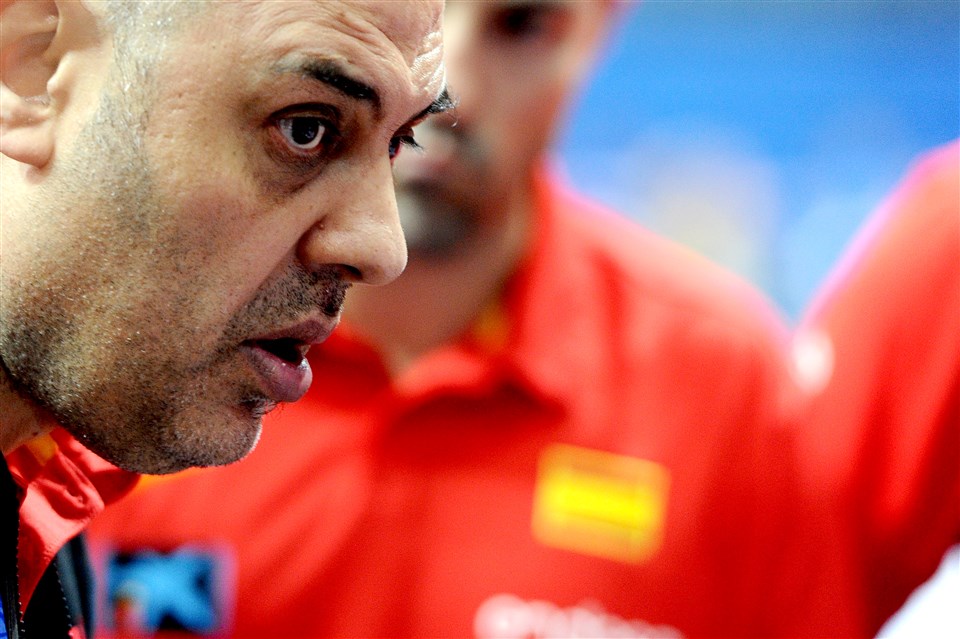 No coach is likely to be talked about as much as the Spanish play-caller who recently set a new national win record for his country. The growth since he took over has been incredible, with a pair of Women'x EuroBasket titles, a first ever Olympic Final and of course a maiden FIBA Women's Basketball World Cup title games four years ago in Istanbul. He has joked about needing a Donald Trump inspired embargo on USA players coming to Tenerife in order to win gold, but deep down he will believe intensely that he can continue to excel in his role as a trailblazer and 'Women's basketball Alchemist'  and take Spain to the top step of the podium.

Another thing you probably didn't know... 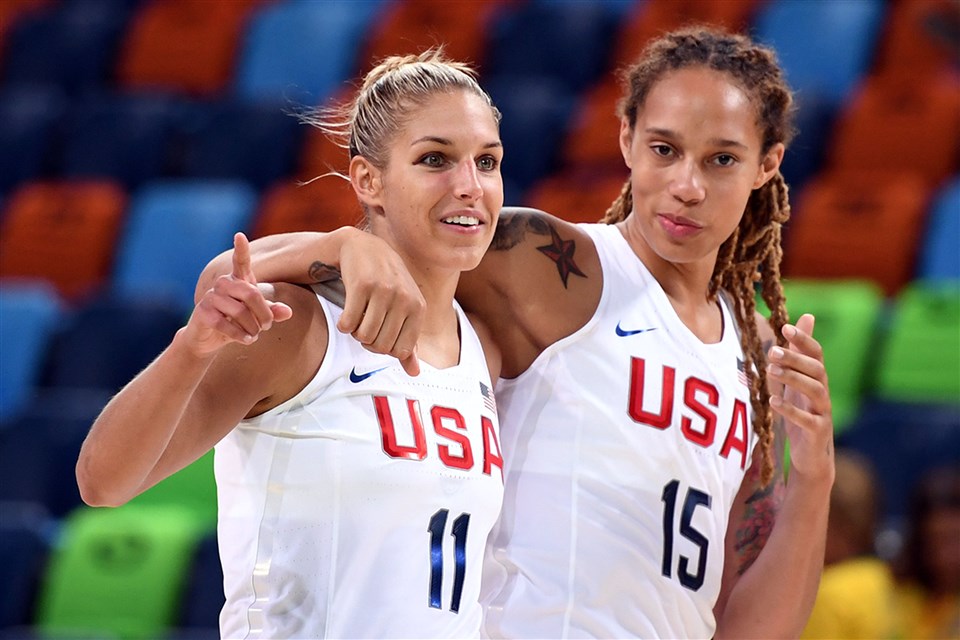 USA have scored 9639 points in their 124 games in the competition, meaning they are 361 points away from becoming the first team to hit the 10,000 point landmark. When will they get there and just as fascinating, which player will sink the historic basket?  We can't wait to find out! 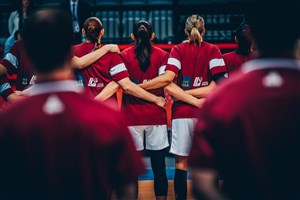 Eternal champion Taurasi draws motivation from her only defeat 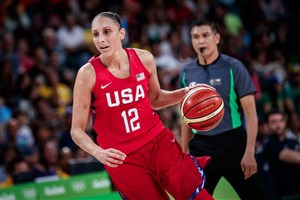