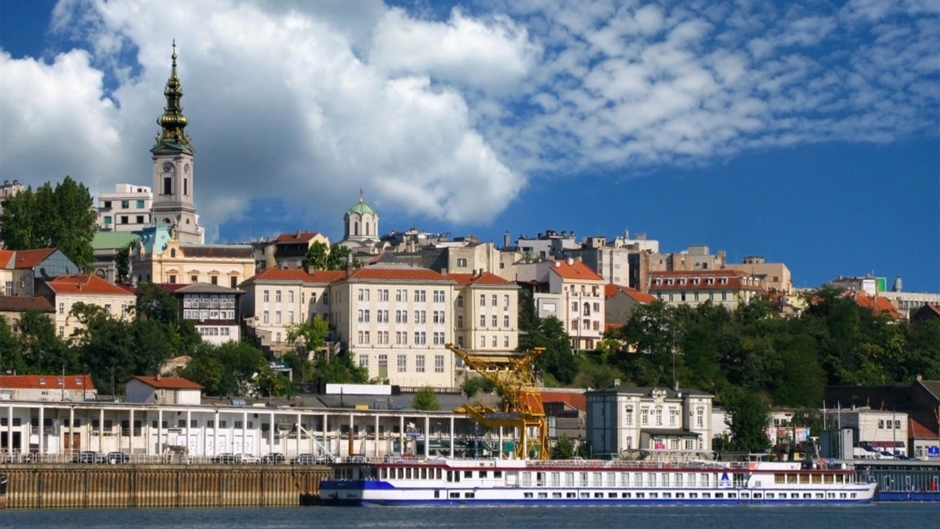 Belgrade, the capital of the Republic of Serbia, is the third largest capital of Southeast Europe, following Istanbul and Athens. Given that Belgrade proudly stands at the crossroads of Eastern and Western Europe, it is also known as The Gate of the East and the Doors of the West. Belgrade has a population of more than 1.7 million. More than 40% of the population is within the 15 to 44 age range, hence Belgrade is a city of bloomers.

Besides Athens, Belgrade is one of the oldest European capitals while the Vinča culture, one of the most important prehistoric cultures of Europe, evolved within the Belgrade area.

As other European cities, Belgrade shows both its ancient and modern silhouettes – the memorabilia of the past and the joy of youth. However, what makes Belgrade remarkably special are the soul and the elegance of its citizens, who tend to be very charming and open-minded. The true beauty of Belgrade lies behind the smiles of the citizens, their spontaneity and compassion.

Belgrade is rather delicate in size but has an infinite offer on the table. One can chose within a wide range of music, culture or sports events. You can end up in a theatre or in a cinema, perchance enjoying a concert or partying all through the night.

Belgrade is an electrifying city; one can truly feel its pulse at the crossroads of two civilizations, at the very confluence of Sava and Danube rivers, under the Avala Mountain. Belgrade is most charming of them all – a jewel to return to with pleasure.