GUANGZHOU (China) - Powerhouse Spain are the team to beat in Group C but the expected battle for second spot looms as a dogfight.

World No.2 Spain are once again loaded with talent and tipped to be one of the main title contenders, ensuring they receive top billing in Group C. Puerto Rico, Tunisia and Iran appear evenly matched, creating much excitement and intrigue for the games in Guangzhou.

Puerto Rico are hoping to revive memories of their golden era, while Tunisia and Iran can't be discounted after impressive qualifying runs. 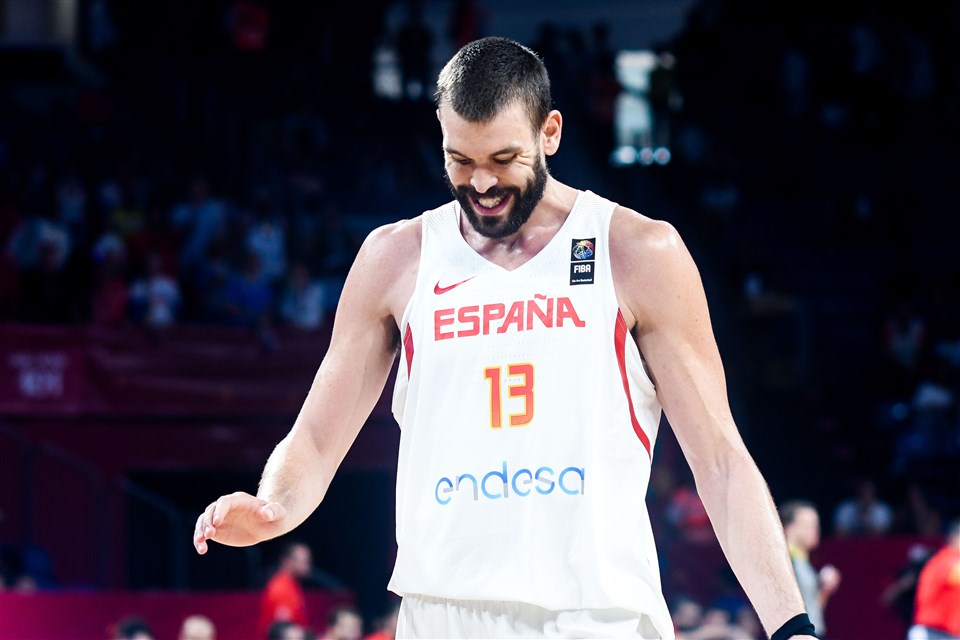 The 2006 World Cup champions are always in the title mix and this edition is no different. They will be missing veteran Pau Gasol but still boast serious talent headed by his younger brother Marc, who will be tasked with commanding the paint.

There is a nice blend of youth and experience in head coach's Sergio Scariolo deep squad. Phoenix Suns point guard Ricky Rubio will marshal the team in his third World Cup appearance, while the Hernangomez bothers - Willy and Juancho – will add muscle to the frontcourt in their first appearance at the tournament.

Victor Claver, Segio Llull and Rudy Fernandez boast World Cup experience which could prove invaluable at the business end of the tournament.

Spain's biggest threat is likely to come from Puerto Rico, who won't be intimidated against one of the title contenders.

Puerto Rico are well removed from their golden generation, which famously peaked when they stunned Team USA at the Athens Olympics, and are a streaky team although their form heading into the tournament has not been encouraging.

Their hopes of an upset likely rests with guard Gian Clavell who should have insider knowledge on some of his opponents having played last season in Spain for Estudiantes Madrid.

And let's not forget that Puerto Rico memorably defeated Spain at the FIBA World Cup 2002 en route to a Quarter-Final finish.

Click here for the full schedule of Group C.

Star of the group: Marc Gasol

The Spanish great has the opportunity of completing a golden summer after playing a key role in Toronto Raptors' first NBA championship. Gasol will be playing his fourth FIBA World Cup having started with Spain's historic title in 2006.

With brother Pau missing, there will be more pressure on Gasol to be the team's anchor in the middle. The former NBA Defensive Player of the Year is still an intimidating presence even at 34 years of age.

His versatility on offense – with an ability to score in the post and from beyond the arc – makes him a go-to option for Spain when they need buckets. Most importantly, Gasol's leadership will be relied upon for a Spanish team hoping for another deep run at an international basketball tournament. 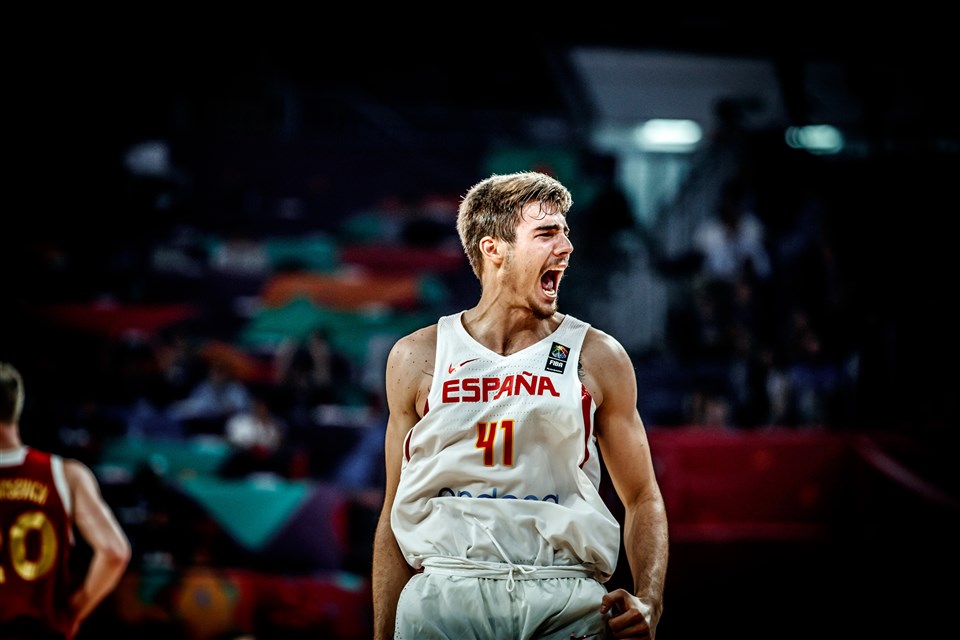 The 23-year-old has the talent to make a splash in his World Cup debut and if he does then Spain will be an even scarier proposition for opponents.

After having surgery to repair a core muscle injury in May, the Denver Nuggets player has made a successful comeback and impressed during Spain's warm-up games ahead of the FIBA Basketball World Cup.

Capable of switching between the small and power forward spots, Hernangomez has offensive firepower and can light it up from three. He's still fairly streaky from long range but is almost unstoppable when he's feeling it.

At 6ft9in (2.06m), Hernangomez has the size to hold his own on defense and he showed improvement on that end during the recent NBA season. If he can find more consistency on both ends, Hernangomez could have a breakout World Cup. 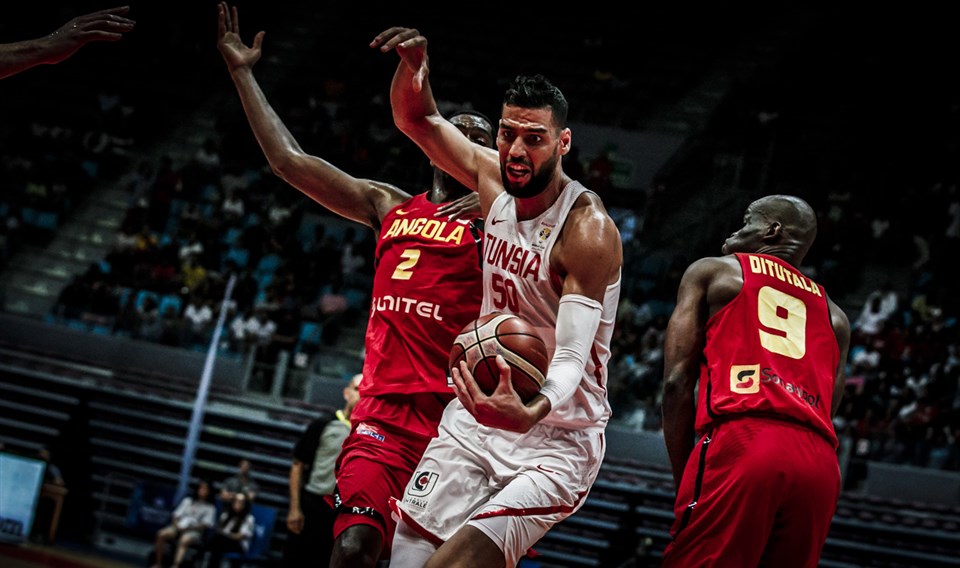 There are loads of FIBA World Cup veterans, particularly from Spain, but it's a chance to acknowledge Iran's warriors Hamed Haddadi and Samad Nikkhah Bahram who will make their third straight appearance at the World Cup.

The two iconic Iranians are likely to be playing their last World Cup and will aiming to inspire their team out of the group stage for the first time.

It's been nine years since Tunisia was seen on basketball's biggest stage, but six players return from their squad from the FIBA World Cup 2010 in Turkey. That experience will be importance as confidence is building over Tunisia emerging out of the group.

If they do, Salah Mejri – who has carved out a successful career in the NBA and Europe since 2010 – will have likely played a major role in helping create history for Tunisia. 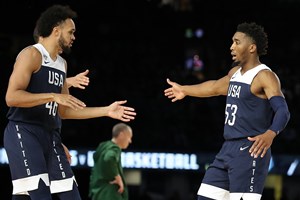 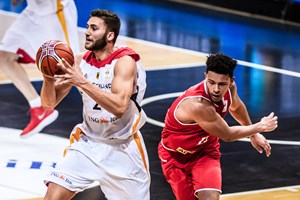