HAGEN (Germany) - Germany must have a "one for all, all for one" approach at the FIBA Basketball World Cup 2019 if they are going to have a deep run in the tournament.

The early indicators are that team spirit and unity will be strengths of the side coached by Henrik Rodl, according to Germany big man Maxi Kleber.

"We have a lot of potential and plenty of talent," Kleber said to FIBA.basketball. "I really like our pool of players, and I'm very excited to spend time with the guys so we can build the best chemistry and reach our full potential for the start of the tournament.

"We have a great camaraderie and the group likes to be together, to learn and grow together. That is very important for the success of the team.

"Being a good player is important, but being a good teammate is important, too. We have some guys with experience, and some youngsters that are eager to help the team. It's a great time for Germany’s senior national team and we want to make the most of it."

"THE LEVEL OF COMPETITIVENESS IS GOING TO BE VERY HIGH, PROBABLY ONE OF THE HIGHEST EVER, BUT WE'RE GOING TO DO EVERYTHING TO STAY A LONG TIME IN CHINA."- Kleber

Germany have made strides in the international game the past several years. The national team played well at FIBA EuroBasket 2015 in Berlin yet four narrow defeats in the Group Phase, including 68-66 to Serbia and 77-76 to Spain, prevented them from advancing to the Round of 16.

At FIBA EuroBasket 2017, Germany not only progressed from the Group Phase but beat France in the Round of 16 to reach the Quarter-Finals. Then in the European Qualifiers for the World Cup, Germany won 9 of their 12 games with Dallas Mavericks forward Kleber playing in four of those victories.

He brings a lot to the table, including an ability to connect from long range. Kleber was 8 of 17 from behind the arc in the European Qualifiers. There are several other German players that are lethal from three-point range, too. 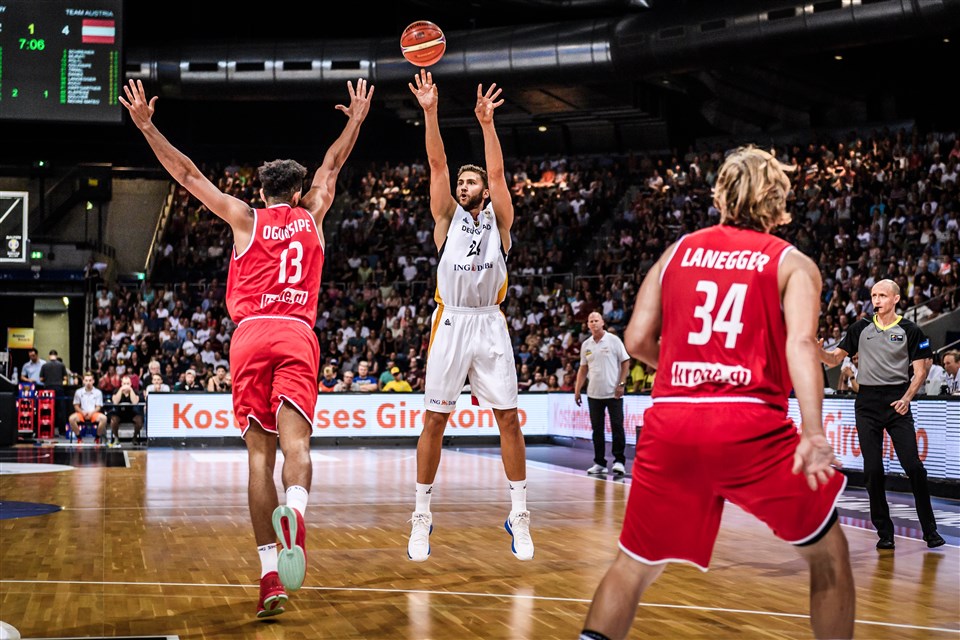 "We have a lot of talent, a lot of players that are difference makers and we have a solid team chemistry. Germany has improved a lot the last couple of years and we want to keep stepping up our game. The best is coming, and we are working hard to reach our full potential. This FIBA Basketball World Cup is a great tournament for us to show our improvement and to keep gaining experience."

The World Cup will for the first time be played in China, and it will also have an expanded field of 32 teams. There were 24 countries at the previous three World Cups. Germany must finish among the top two of their First Round pool, Group G, to advance to the Second Round Group L.

"WE ARE WORKING HARD TO REACH OUR FULL POTENTIAL. THIS WORLD CUP IS A GREAT TOURNAMENT FOR US TO SHOW OUR IMPROVEMENT AND TO KEEP GAINING EXPERIENCE."- Kleber

"It's a very competitive group and we will have to bring our A game to win," Kleber said. "France is one of the best teams in the world, and they will probably want to win after we beat them at the last EuroBasket. They have so many talented players and they put a lot of energy on the court.

"With guys such as (Rudy) Gobert, (Nando) De Colo, (Evan) Fournier and (Nicolas) Batum, you can play very, very well. The Dominican Republic and Jordan, I don't know that much about them, but if they are qualified, it means that they have talent and that they can play very well. We will have to be in the best shape, and chemistry, from the first minute of the tournament."

If they do advance, Germany would meet the top two sides from a Group H that is made up of Australia, Canada, Lithuania and Senegal. The countries that finish first and second in Group H will clinch Quarter-Final spots.

"We want to try to have a very long run and go far into the tournament," Kleber said. "We know that a lot of teams can fight for a medal spot and that the level of competitiveness is going to be very high, probably one of the highest ever, but we're going to do everything to stay a long time in China." 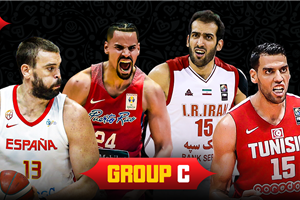 Philippines' new generation of stars will be featured at World Cup 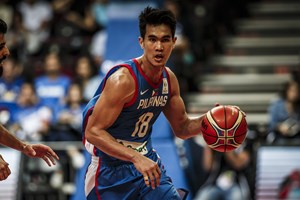