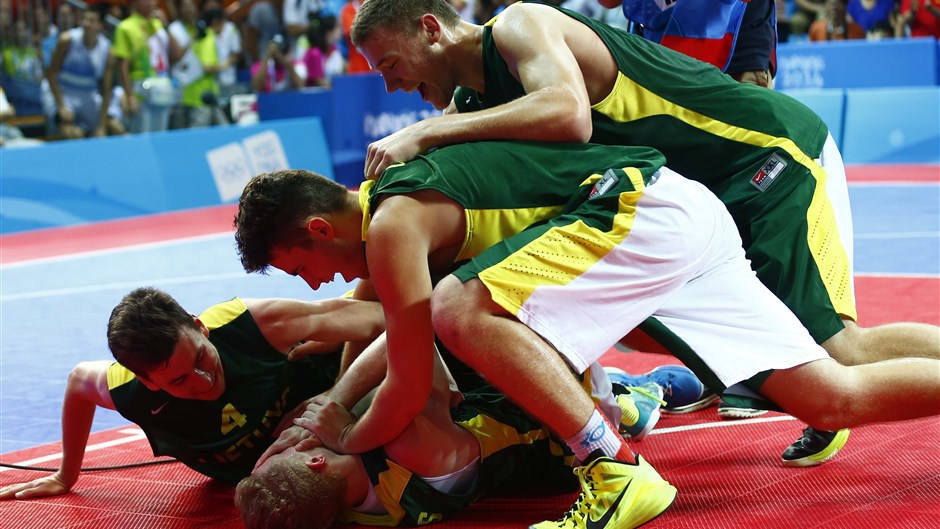 Belgium's men and USA's women earned their ticket to Buenos Aires after winning gold at the FIBA 3x3 U18 World Cup in Chengdu, China last year.

Argentina will bring both men's and women's squads thanks to being hosts.

The other teams qualified to the Youth Olympic Games because of their position in the FIBA 3x3 Federation Ranking.

Only 7 countries will have a team in the 2 categories: Andorra, Argentina, China, Estonia, Ukraine, USA and Venezuela.

The event will star 20 men's and 20 women's teams competing in the team's tournament and in 2 individual contests (men's dunk contest and women's shoot-out contest).