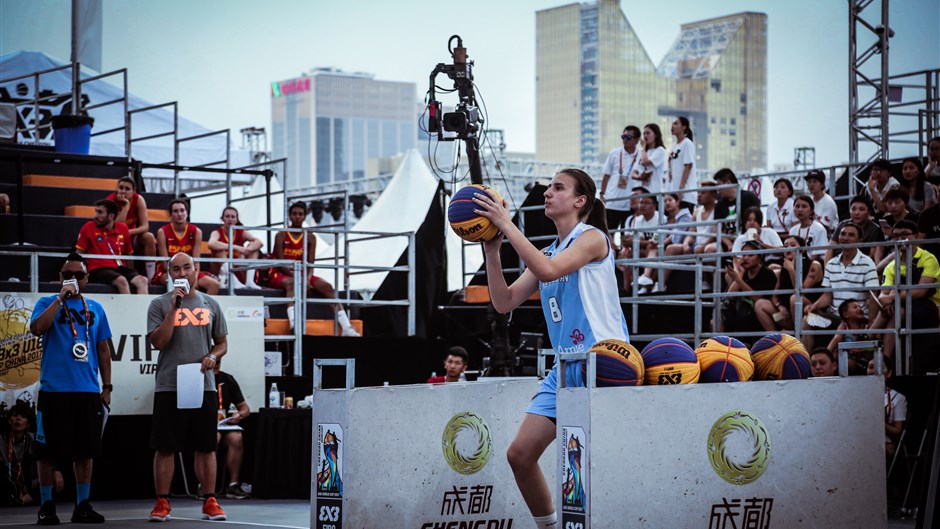 Participants: 1 player from each women's team.