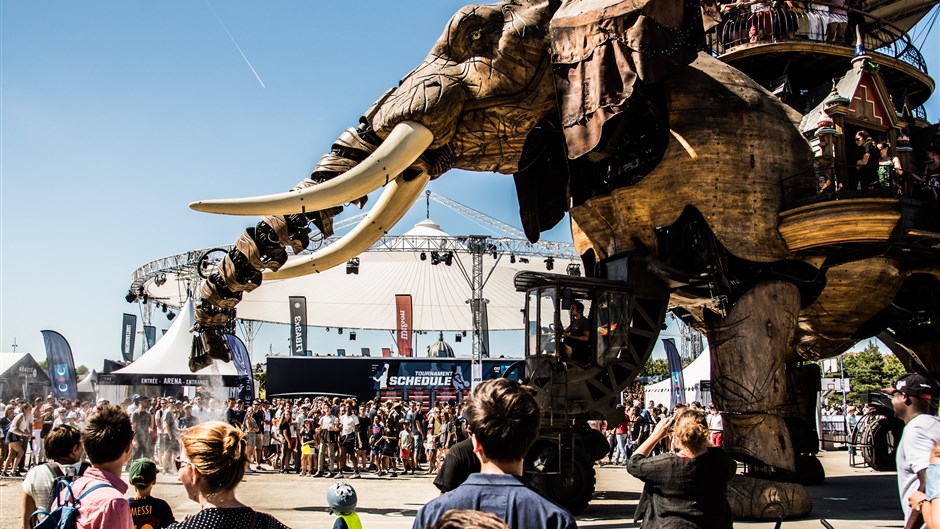 The event will be played outdoors, at the Parc des Chantiers de I’lle in Nantes, just near  the “Grand Éléphant” and “l’Arbre à Basket”.

It's the first time France and Nantes organise the FIBA 3x3 World Cup.

Nantes is a city in western France, located on the banks of the Loire River and the sixth largest in France with a metropolitan area of about 900,000 inhabitants.

It is also the largest city in Brittany and was named "the most liveable city in Europe" in 2004 and the "European Green Capital" by the European Commission in 2013.