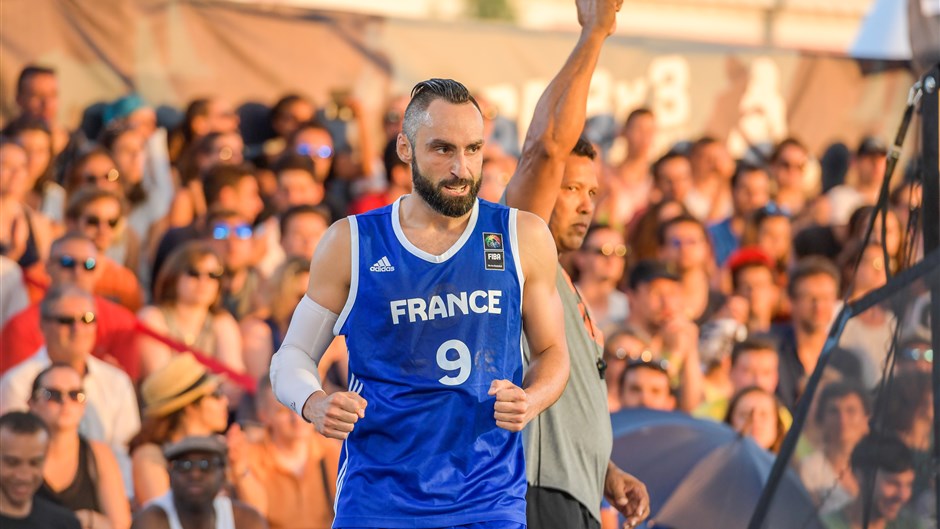 The FIBA 3x3 World Cup is the leading 3x3 event for national teams and takes place in Nantes, France on 17-21 June 2017 being part of "The Bridge", an event to celebrate the century of friendship between France and the US.

Contrary to the "open" network of tournaments (which includes the FIBA 3x3 World Tour), players taking part in the FIBA 3x3 World Cup do not create the team themselves, but instead are selected by their national federations to represent their countries.

In order to be eligible, players who compete in the 3x3 World Cup must be registered on play.fiba3x3.com and have the nationality of the country they represent.

This is the fourth edition of the FIBA 3x3 World Cup. For more information about 3x3 basketball, including events, rules and much more, visit fiba3x3.com