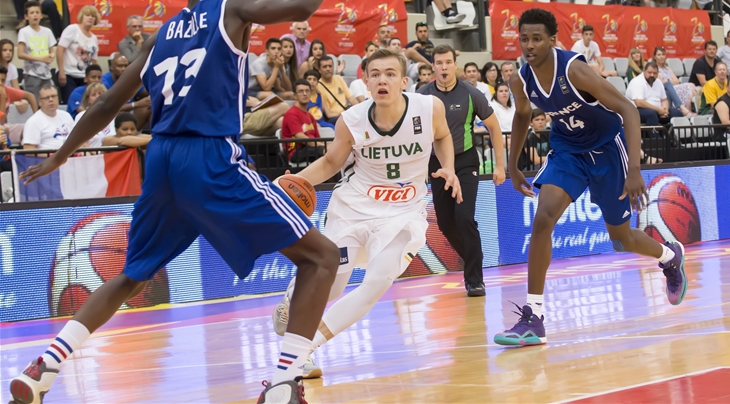 In the Group Phase, Velicka averaged 7.3 points, 3.3 rebounds, 3.3 assists and 3.7 turnovers while shooting under 27 percent from field. Once the Final Phase got underway, the Kaunas native stepped up his game for Lithuania.

Against Egypt in the Round of 16, Velicka had 13 points on 5-of-12 shooting to go with 6 rebounds, 4 assists, just 1 turnover and 4 steals. In the overtime Quarter-Final battle with France, he shot 8-of-14 from the field in scoring 23 points while collecting 5 assists and 4 rebounds.

"I'm more focused now. I just want to play my game and not stress. And I think I am doing that well," said Velicka who is the team's second leading scorer at 11.6 points while topping the Lithuanians in assists (3.8) and steals (2.8).

Velicka said the team was thrilled to reach the Final Four, especially after getting past France in a thrilling 73-72 overtime win.

"It really means a lot. It was a very tough win. We did our best and France played very well and we are happy that we got the win," said the 1.92m guard who doesn't turn 17 years old until December.

Next up for Lithuania - into the Semis for the first time at the U17 Worlds since taking fourth place in 2010 - are the mighty and undefeated reigning champions United States. 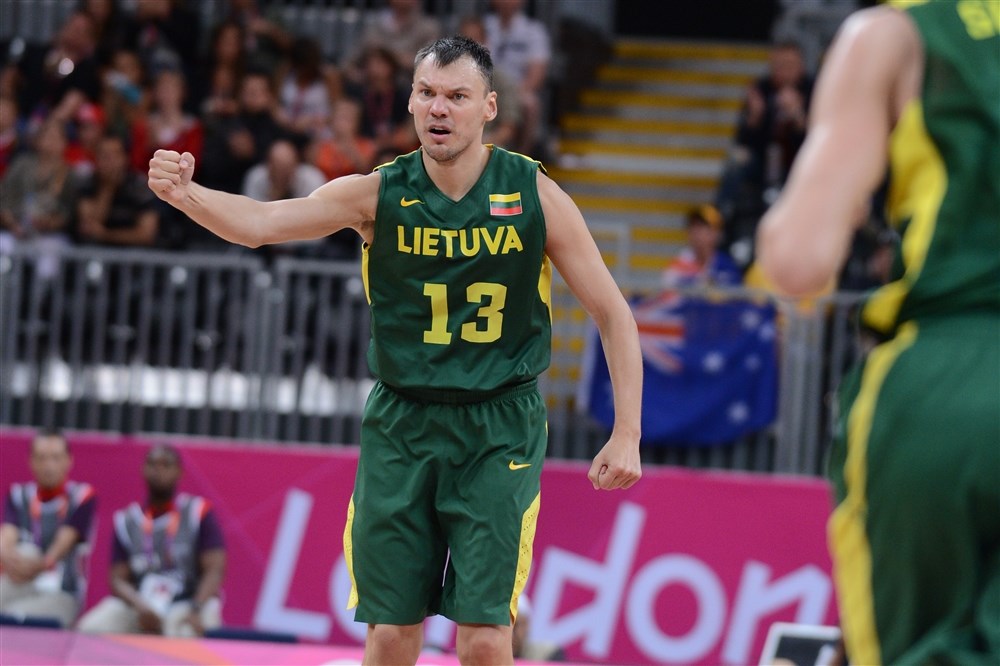 Sarunas Jasikevicius was one of the greatest Europeans in international action.

For Lithuania to have a chance to hand the Americans their first defeat in the history of the competition, Velicka will need another big performance in a big game. He got plenty of tips on that during this past club season with Zalgiris Kaunas. The head coach there is the legendary Sarunas Jasikevicius, who would occasionally come by and see the club's youngsters were doing.

"He was a point guard like me - all of those good decisions he made and all those passes and no-look passes. He was so great," Velicka said of the player known as 'Saras'. "It's a very good experience. It’s very nice when you can speak with the legend and see him in front of you and sometimes get advice from him."

"We talk about how to pass, how to dribble. That's what you do when you're a point guard," said Velicka.

And if it's Jasikevicius, you also have to throw in there winning big games - with Velicka having a big one coming up. 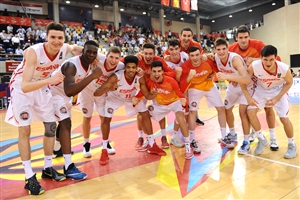 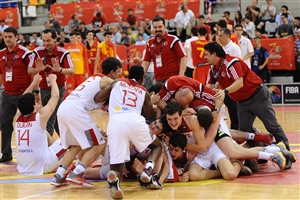 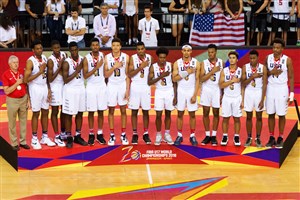